Print article
Russian Federation
Legal updates: case law analysis and intelligence
The Chamber of Patent Disputes has upheld a decision of the Patent Office in which the latter had refused to register a mark including the word element 'Lenin'. 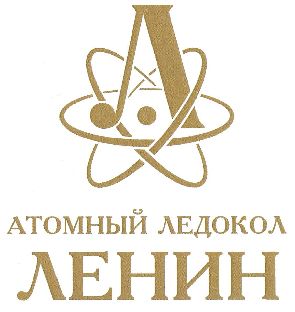 The Patent Office refused the application. It pointed out that 'Lenin' was the pseudonym of a political personality who had founded the Bolshevik party and headed the 1917 revolution in Russia. Since his name was closely connected to the history of the Russian state, registration of the mark in the name of the applicant would contradict public interest. The applicant appealed the decision to the Chamber of Patent Disputes.

The Chamber of Patent Disputes upheld the decision of the Patent Office. It pointed out that the mark applied for included a figurative and a word element, but that the dominant element was the word 'Lenin' because it would be memorised more easily than the figurative element. The attention of the consumer would thus be focused specifically on that word element. Given that Lenin is the name of a political personality who is well known worldwide, the mark applied for would create an association with Lenin himself, rather than with any trademarked goods.

In 1957 the name Lenin was given to the first ship to be powered by nuclear energy. According to the registration certificate of the ship, Atomflot has a right of economic management: it can use the ship, but cannot sell it because it belongs to the state. Under Article 294 of the Russian Civil Code, a state-owned enterprise which manages state property may use and dispose of that property within certain limits. Further, the Law on State and Municipal Unitary Enterprises provides that a unitary enterprise is not the owner of the property which has been assigned to it by its owner (ie, the state). This provision is in line with the public interest. In the present case, the owner of the property (the state) did not express any interest in one of its enterprises (Atomflot) acquiring ownership of a trademark. Usually, issues pertaining to the ownership of property managed by state enterprises are decided by the relevant ministry, which intervenes on behalf of the state.

The Patent Office correctly refused to register the mark, but its decision could have been based on the legal provisions mentioned above. All other considerations concerning the notoriety of Lenin were in fact irrelevant.