The Madrid Protocol relating to the Madrid Agreement Concerning the International Registration of Marks has come into effect in 18 African countries, providing trademark owners in Africa with potentially faster and cheaper access to international trademark protection.

Zimbabwe’s accession was announced shortly after, with the protocol taking effect in that country on March 11 2015.

However, some parties are concerned that international trademarks designating many of those countries are not actually enforceable, as OAPI has not amended its law to give effect to international registrations. 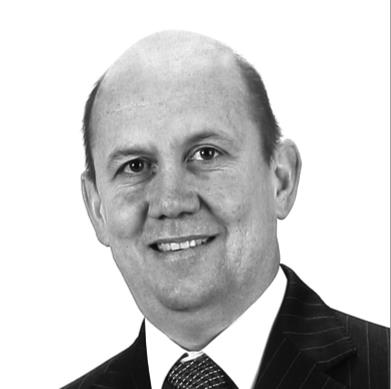