Trademark licensing is recognised under Italian law despite the absence of specific legislation governing agreements. When it comes to enforcement, licensees can provide evidence of a non-written agreement through various means.

The Italian Civil Code regulates most types of contract, including sales, agency, mortgage, insurance and rental contracts. Many of these comprise a set of mandatory rules that cannot be changed by any means by the parties and a separate part that is left to the will of the parties.

However, the general rule is that any kind of contract designed to realise legal protected goals is permissible – even contracts that are not defined by the Civil Code or other applicable legislation.

Article 1322 of the Civil Code states that: “The parties can freely determine the content of the contract within the limits imposed by the law and the corporate norms. The parties may also conclude contracts that do not belong to the categories that have a particular discipline, provided they are aimed at achieving interests worthy of protection according to the legal system.”

Although the concept of licensing is recognised under Italian law (specifically, the IP Code), licensing agreements are not among the contract types provided by the Civil Code. Instead, the basic features of licensing contracts have been established through business and legal practice.

Through licensing agreements, owners of intangible assets (eg, trademarks, patents and know-how (intended as a wealth of knowledge, not patented or patentable, and secret)) can grant third parties the right to exploit these assets in exchange for payment of an initial fee (a so-called ‘entry fee’) and/or periodic royalties (usually determined by the volume of business produced by the licensee under the licence).

The absence of licensing legislation also implies that agreements need not follow a prescribed form. As such, a licensing agreement can be executed in writing, orally, by shaking hands or facta concludentia (ie, by implicit or tacit consent).

In reality, it is both preferable and advisable for licensing contracts to be executed in writing, in order to avoid any dispute over:

Evidence of an agreement

Licensing agreements need not be registered before the Italian Trademark and Patent Office (UIBM). The only reason to register a licence would be in order to oppose third parties. In other words, registration of the licensing agreement provides no warranty as to the validity of the contract.

However, for small businesses or on rare occasions among larger corporations, a licence agreement may exist without any written evidence of it. Pursuant to Italian law and practice, when a trademark licence agreement is not made in writing, the parties can provide evidence of its existence in any other manner, including witnesses, facta concludentia or presumption.

Rights holders can prove the existence of a non-written licensing agreement through the following means.

The extensive use (eg, for more than 10 years) of the licensed mark by the alleged licensee without being contested by the trademark owner can be considered good evidence. When an entity has used a trademark for such a long period without any reaction from the trademark owner, the court will often conclude that some form of licensing agreement exists between the two parties.

The courts have also considered it to be good evidence of a trademark licensing agreement where the possible licensor and licensee have appointed the same attorney in a previous suit for a common defence with regard to the licensed mark.

In one case before the Court of Milan, a licensor sued a licensee because he did not pay the agreed royalties. The licensee stated that there had been oral agreements between the parties to use the mark, following which a free-of-charge licence was agreed. However, the trademark owner stated that the agreement was for a simple contract.

The court held that licensing agreements are usually such that one party grants the use of the mark and the other party agrees to pay a corresponding sum (or to provide a service of equivalent value) in exchange for such use. The fact that the parties exchanged an unsigned draft licensing agreement, in which it was agreed that the licensee would pay a certain amount of money to use the mark, led the court to assume that the agreement could not be considered free of charge. It therefore ordered the licensee to pay the agreed royalties to the licensor.

Case law states that a licensing contract will be considered when the registered trademark owner controls 90% of a licensee belonging to the same group.

A de facto licence can be proven between two companies where one of the parties is the trademark owner by examining familiar, commercial and corporate relations between the parties.

The courts have also inferred the presence of a licensing agreement where the licensee can prove to have sold the products bearing the licensed mark or establishing the related business with the trademark owner’s consent.

In the case of non-written contracts, where the duration of the agreement is undefined, the parties will be free to withdraw from the contract indefinitely and at any time, provided that they give adequate notice.

While a written contract can be proved in many ways, its content is crucial if a licensee is to act alone against counterfeiters.

If a licensee raises claims with regard to infringement of the licensed mark, it has the burden of proving the existence of an exclusive licensing agreement. Failing to produce a written contract which confirms that the licensee is the holder of a licence and that the trademark owner has conferred on it the right to raise actions to defend the mark may make it difficult to act against counterfeiters.

In March 2017 the Court of Milan established that in the absence of clear legitimacy for the alleged licensee to act – since he was unable to provide irrefutable proof of the right to raise a suit (eg, through a licensing agreement) – it could not take action against the alleged infringer and the precautionary appeal was rejected.

In similar cases, it can help to file a declaration by the trademark owner which states that the plaintiff is a licensee or any document that proves an economic connection between the licensor and licensee. Recordal of the licence at the UIBM can also be useful. Recording a non-written agreement may seem strange, but the IP Code provides the possibility to record a so-called ‘declaration of licensing’. This must be signed by the trademark owner and the licensee, and serves simply to inform the UIBM of the licence.

It is always preferable to sign a written licensing agreement but, in circumstances where this is not possible, Italian law provides some peculiar rules that can help to resolve complex cases positively.

In fact, where written documents are absent, the parties can provide evidence of a licence in many ways, particularly: 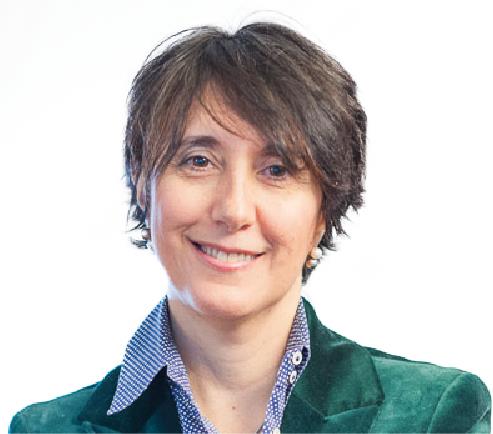 Nicoletta Colombo is of counsel at Bugnion SpA. She has vast experience in all areas of IP law with a specific focus on internet-related matters, specifically domain names, online infringement and the protection of industrial property rights online. 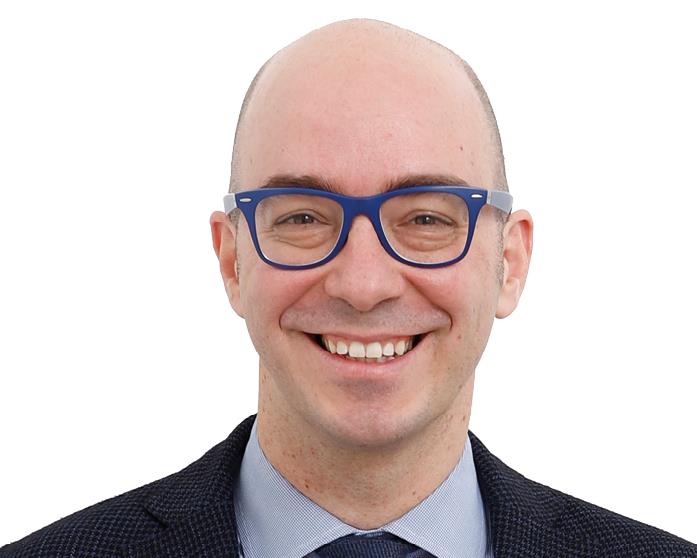