In the first South Korean court ruling of its kind, the Seoul Central District Court has recognised that a shop's general appearance and decorative elements can be protectable trade dress under the Unfair Competition Prevention and Trade Secrets Act (UCPA). The operator of a dessert café chain had filed suit against the franchisor of a similar chain for unfair competition on the basis that the latter was copying the plaintiff’s signature soft ice cream dessert and the unique appearance of its cafés.

Plaintiff Softree, a high-end dessert café franchise in Korea, offers a signature dessert consisting of soft vanilla ice cream topped with real pieces of honeycomb and honey. Defendant Milkcow operates cafés which mimic the plaintiff's café concept and sells the same dessert with a similar presentation. Softree sought an injunction against Milkcow on the grounds that: 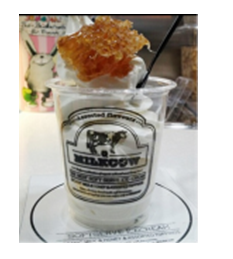 The UCPA's "dead copy" provision generally prohibits selling, renting, displaying, importing or exporting a product which imitates the appearance of another party's product (ie, the product's shape, pattern, colour or a combination of these attributes). There are some limitations, such as when the imitation product was manufactured more than three years after the original product was first made, or when the product’s appearance is common for such goods.

The UCPA's "catch-all" provision, which was only recently introduced (on January 31 2014), states that a party may not interfere with another party's right to profit by appropriating for one's own business use, without authorisation, anything which the other party has produced through considerable effort and investment in a manner that contravenes fair commercial trade practice or competition order. This broad provision is the only provision in the UCPA which proscribes general acts of unfair competition. Until now, it had never been interpreted by any Korean court.

Milkcow characterised Softree's product as merely a piece of honeycomb placed on top of ice cream, and argued that this was not a unique idea in the Korean marketplace. Milkcow also argued that Softree's shop design elements were common designs. However, the court found in favour of Softree as to its first claim, noting that Milkcow had imitated not just the idea of Softree's dessert, but also Softree's exact expression of the idea.

The court further found that Milkcow was using exterior signage, menu boards, ice cream cone rings and a milk cow logo that looked very similar to Softree's, as well as identical displays of ice cream cones and honeycombs. The court found that these six components (compared in the following table) amounted to Softree’s trade dress, as they gave the Softree cafés their unique atmosphere. 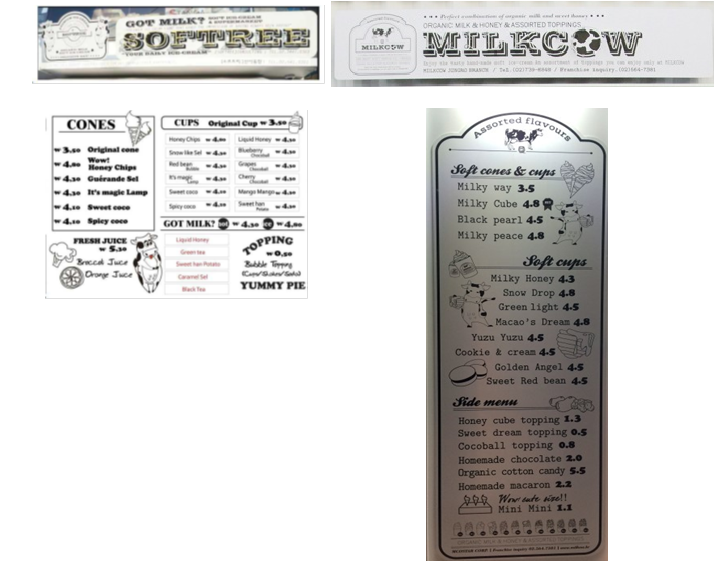 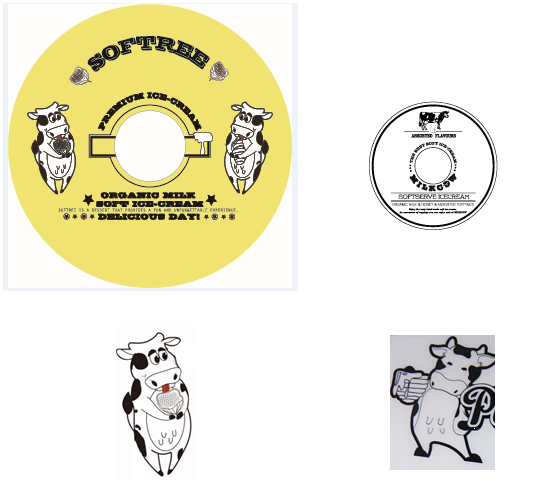 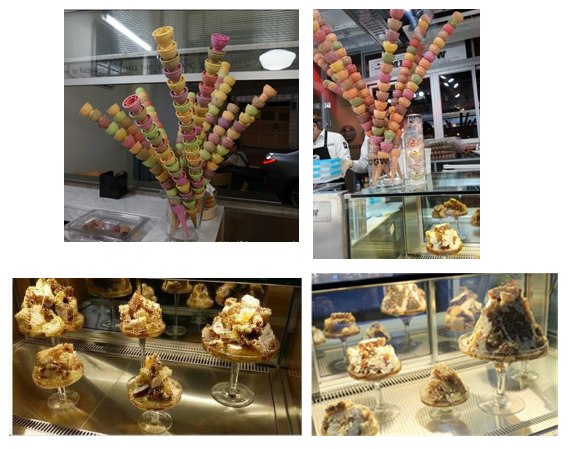 The court granted a permanent injunction preventing Milkcow from selling its honeycomb desserts, as well as using the honeycomb desserts in combination with the six Softree shop design components described above, based on the "dead copy" and "catch-all" provisions of the UCPA, respectively. In particular, the court held that it was unjust for Milkcow to adopt all of the above shop design elements, which were conceived and developed by Softree through substantial effort and investment.

This case is significant as it is the first court decision to interpret the "catch-all" provision of the UCPA, and to recognise specifically that this provision protects a store's substantial effort and investment in designing its ‘look and feel’.

Kim & Chang represented the plaintiff in this case