Key takeaways from ICANN 69; behind the scenes at KIPO; UKIPO reveals new GI approach; and much more 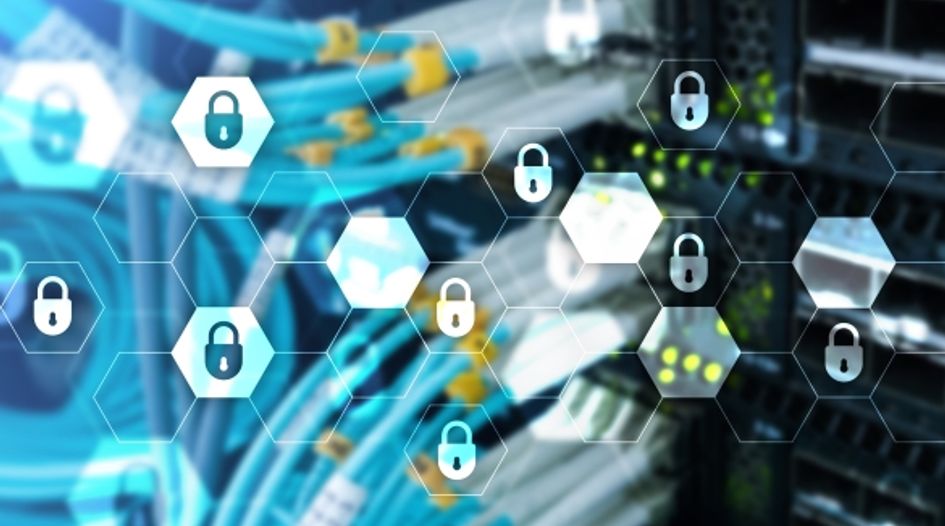 In an exclusive guest post, the new commissioner of the Korean Intellectual Property Office, Kim Yong-Rae, discussed the agency’s innovative non-core tools and services for trademark users – and those planned for the future. Read more

We sat down with Lutgarde Liezenberg, CEO of the Novagraaf Group, to learn about the organisation’s NovumIP service provider plans and how it has adapted to an ever-changing environment. Read more

After the Chilean National Institute of Industrial Property suffered its second arson attack in less than a year, local practitioners praised the office for its positive attitude towards recovery. Read more

Among the actions taken by national registries in response to the covid-19 pandemic this week, the USPTO – along with all IP offices operating in G20 countries – released a joint statement pledging "enhanced cooperation" to support each other during the ongoing crisis. Read more

As the IP Key programme winds down on its four-year strategic plan in Southeast Asia, WTR caught up with project leader Tiago Guerreiro on the initiative’s successes and future goals. Read more

We examined what the United Kingdom’s new approach to geographical indications (GIs) means for EU and US trade agreements, suggesting that the new GIs place the country in a favourable position with its non-EU allies. Read more

In our Friday news round-up, we reported on a Sony PS5 dispute in India, Tiffany and LVMH agreeing on a lower merger price, research revealing the brand risk of data breaches, and much more. Read more

After the USPTO faced an online backlash for posting social media messages that appeared to praise President Donald Trump, a spokesperson told WTR that they “disagree with those who would inject partisan politics” into the posts. Read more

We examined the extent of the coronavirus’ impact on the trademark ecosystem, with filing data indicating that – despite the odds – we are still on track for a record year. Read more

This week’s delve into the WTR archive focused on intellectual property’s relationship with the C-suite, including tips for IP practitioners looking to get management buy-in. Read more

Have you submitted your nomination for the WTR Industry Awards 2021 and next edition of WTR 300: The World’s Leading Corporate Trademark Professionals? Click here to access our short survey form and ensure that your peers and colleagues receive the recognition that they deserve.