Key differences between trademark regimes in Serbia, and Bosnia and Herzegovina

While the respective trademark regimes of the former Yugoslavian countries of Serbia, and Bosnia and Herzegovina share certain features, they each have essential distinctions which international brand owners should have on their radars. 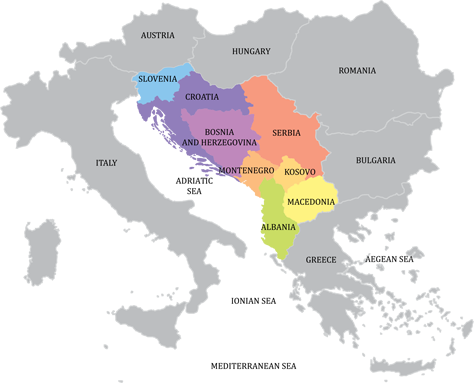 Serbia’s tradition of protecting intellectual property stretches back more than a century. In 1883, the Kingdom of Serbia was among the 11 states that founded the Paris Union by signing the Paris Convention for the Protection of Industrial Property – a landmark treaty for IP protection.

Today Serbia is also a contractor to and member of several influential international organisations and agreements, including:

In 2020, 100 years after its formation, the country’s IP Office introduced a new trademark opposition system. This allows interested parties to file an opposition founded in relative grounds for refusal after the Serbian IP Office completes and publishes its examination of the application in question.

In cases when the previous trademark rights obstructing a new mark’s registration are cited by the IP Office, obtaining a letter of consent is a viable solution for applicants, unlike in other Balkan jurisdictions. Provided that all letters of consent are submitted on a company letterhead and supplied with a company seal/stamp, they are often a highly effective solution. However, this does not apply to the coexistence of identical marks – which the country rejects, even if the marks in question are owned by the same entity or a connected one.

Marks comprising only one colour are considered inherently non-distinctive in Serbia. To protect them, the owner must focus on colour protection, prove that distinctiveness has been achieved through prior use and demonstrate that the colour is not functional in relation to the protected goods/services.

Trademarks can be renewed six months from the renewal deadline at the earliest, and the grace period following expiry is also six months. At this point, renewal certificates are not automatically issued and must be requested and paid for separately.

Decisions made by the Serbian IP Office are final and can be challenged only before the Administrative Court.

Lastly, Power of attorney documents in IP matters typically need to be signed and submitted in their original form, though notarisation/legalisation is not mandatory.  Although many filings today are electronic and scanned copies can be filed, it is advisable to have the power of attorney hard copy on file.

For over 15 years, the Bosnian Institute of Intellectual Property has been responsible for the IP activities previously carried out by the Institute for Standardisation, Metrology and Intellectual Property of Bosnia and Herzegovina from 1992, when the country gained independence from Yugoslavia, to 2006. The country’s current IP Office maintains three regional divisions – the headquarters in Mostar and supporting offices in Banja Luka and Sarajevo – each with different IP focuses.

Today, Bosnia and Herzegovina is a member of various international organisations and signatory to several agreements, including:

The country’s trademark laws do not provide for the protection of non-traditional marks (eg, sounds and scents) and only permit the graphical representation of a mark.

Interestingly, Bosnia also maintains that a sign cannot be protected as a trademark if it is identical to an earlier application/registration for the same goods or services under its provisions for absolute grounds for refusal rather than relative grounds, which is more traditional.

If parties involved in a trademark matter find an IP Institute decision unsatisfactory, they can file an appeal with its Appeals Commission – a ruling body abandoned in other jurisdictions such as Serbia and Croatia. If the commission’s decision is still unsatisfactory, there is a further option to bring the dispute before the Administrative Court.

Trademarks in Bosnia and Herzegovina can be renewed six months before the deadline, and the grace period is typically six months long.

If an opposition is filed unsuccessfully, the same reasons cannot constitute the basis for annulment later – but new proof can be presented by the parties involved.

Power of attorney in all IP matters only requires a signature; notarisation/legalisation is not required. 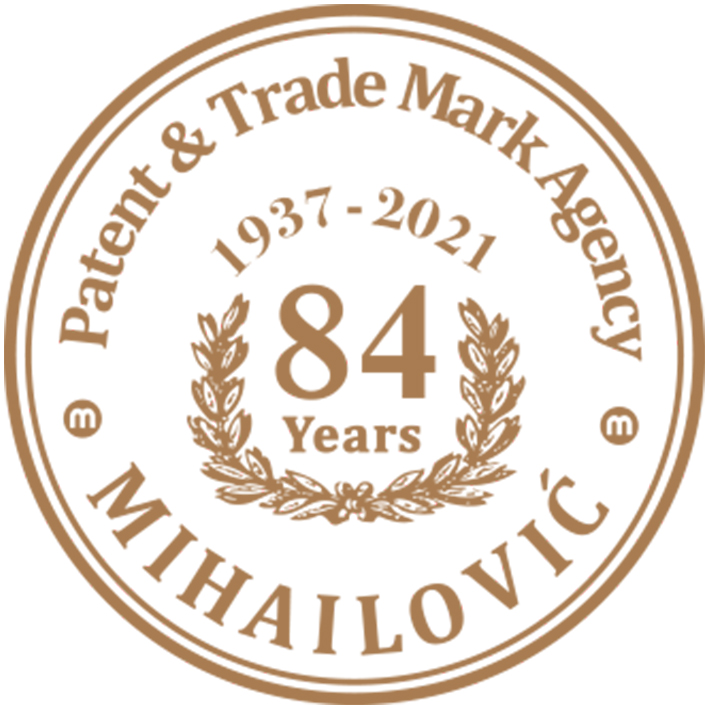