While comparative advertising has a direct impact on competitors, misleading commercial communications may indirectly affect third parties’ products and image, resulting in a tort of unfair competition

Misleading advertising influences and affects all competitive markets, as consumers who are deceived by untrue statements may pass up the competing product and instead choose the advertiser’s product, which may not in fact exhibit the expected qualities.

This article examines the legal framework and analyses some interesting Italian case law on the matter.

The relevant Italian laws include:

Article 2 of Decree 145/2007 defines ‘misleading advertising’ as any advertising which in any way deceives or is likely to deceive those to whom it is addressed or whom it reaches, and which by reason of its deceptive nature is likely to affect their economic behaviour or which, for those reasons, injures or is likely to injure a competitor.

The same regulation defines ‘advertising’ as the making of a representation in any form in connection with a trade, business, craft or profession in order to promote the supply of goods or services, including immovable property, rights and obligations. Even packaging and labels applied to a product may be regarded as advertising, in addition to more traditional forms such as television commercials and billboards.

Article 2598 of the Civil Code states that an act of unfair competition is committed by anyone that “(2) spreads news and comments on the products and activities of a competitor, which are likely to discredit them, or treats as his own the good qualities of the products or of the enterprise of a competitor; (3) takes advantage, directly or indirectly, of any other means which do not conform with the principles of correct behavior in the trade and are likely to injure another’s business”.

Today, even though specific legislation now governs this issue, some courts still refer to the Civil Code only in their decisions on misleading advertising. A recent decision of the Milan Court raises interesting points with regard to unfair competition law in Italy.

The case concerned the use of the mark ‘Kuratuss’ – a close approximation of the Italian for ‘cough syrup’ – which was placed on the packaging and labels of a food supplement product (Article 2 of EU Directive 2002/46/EC provides that “food supplements means foodstuffs the purpose of which is to supplement the normal diet and which are concentrated sources of nutrients or other substances with a nutritional or physiological effect”).

The plaintiff – a manufacturer of medicinal herbs and homeopathic products – claimed that use of the word ‘Kuratuss’ on the label of a food supplement would induce consumers to erroneously believe that the product was a medical product. In the plaintiff’s view, the defendant’s behaviour thus constituted misleading advertising.

The plaintiff claimed that the word ‘Kuratuss’ could mislead consumers and lead to a tort of unfair competition pursuant to Article 2598 of the Civil Code. The element ‘Kura’ was similar and phonetically identical to the word ‘cura’, which in Italian means ‘it cures’; further, the element ‘tuss’ was very similar to the Italian word ‘tosse’, meaning ‘cough’.

Granting the plaintiff’s claim, the Milan court stated that the Kuratuss mark suggested that the product had therapeutic and medicinal properties for treating a cough. The advertising was thus assessed to be misleading, according to Article 2598(3) of the Civil Code.

The court further stated that the specification ‘food supplement’ placed near the mark on the label was not enough to overcome the breach of the rules on fair competition; a mark is more visible and generates a stronger impact in consumers’ mind than label specifications. In this case the use of a single misleading mark was considered to be an act of unfair competition and misleading advertising, and the presence of statements that mitigated its deceptive power did not make the overall message lawful.

The court concluded that the commercial communication message conveyed by the Kuratuss mark was deceptive and ordered the defendant to cease its use.

The plaintiff also claimed a tort of unfair competition for breach of Article 6(2) of Decree 169/2004, implementing the EU Directive on Food Supplements (2002/46/EC), which states: “The labelling, presentation and advertising must not attribute to food supplements the property of preventing, treating or curing a human disease, or refer to such properties.”

The court found that breach of this provision does not directly involve an act of unfair competition, as Decree 169/2004 protects the rights and interests of consumers, rather than those of competitors, and the plaintiff could not prove that it had suffered damage resulting from breach of that provision.

Recovery of profits (Article 125) was designed as a remedy for infringement of IP rights such as trademarks, patents, designs, trade secrets and know-how. In this case, as no IP right was involved, the court cleverly decided to apply the provision on recovery of profits by analogy. The court used this principle to cap compensation for the defendant’s act of unfair competition, based on the profits on its balance sheet from the sale of the Kuratuss products.

In this sense, the court reasoned that in the absence of evidence that the claimant would have earned equivalent profits through the sale of its own products without the presence of the Kuratuss products on the market, the net profits earned by the defendant should be considered as the maximum value of the damage suffered by the plaintiff.

The Milan Court did not apply the statute on misleading advertising, but rather applied only Article 2598(3) of the Civil Code. The result was similar from the perspective of both consumers and competitors.

The court further balanced the mark and the message conveyed by the overall appearance of the packaging and the label. The Kuratuss mark itself – and especially the word ‘kura’ (‘it cures’) – was found capable of creating an expectation in the minds of consumers that the product could heal sore throats and treat coughs in the same way as a drug.

The presence of the expression ‘food supplement’ on the label (as a sort of disclaimer) could not be considered a clarification, because it contradicted the message of the mark, which was sufficiently strong to create a primary association in the minds of consumers.

Regarding the deceptive nature of the Kuratuss mark, if this had been registered as a trademark, it would have been considered invalid according to Article 14 of the IP Code, due to its capacity to “mislead the public, in particular as to the geographical origin, nature or quality of the goods or services”.

In this situation, the specifications included on the packaging were not considered sufficiently strong to counterbalance the message conveyed by the product’s name. In this sense, it may generally be concluded that where a name is deceptive, other information on the pack will rarely suffice to make the overall message lawful.

On the contrary, in this specific case it could be argued that the expression ‘food supplement’ on a product named ‘cure for cough’ could be considered an aggravating rather than a mitigating factor, as it could convince consumers that the food supplement had (false) medical properties. Consumers might think that the product had a therapeutic effect even though it was not a drug, and thus choose it over a real medical cough syrup, causing damage to competitors.

In this way, even pharmaceutical companies could have been interested parties in the case. 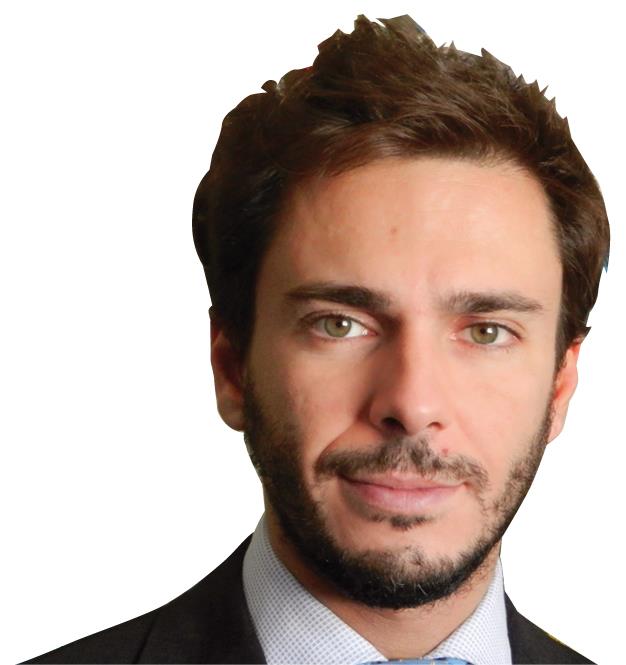 Marco Lucchini graduated from the University of Milan in 2003 and received his LLM in IP law from Queen Mary, University of London. He is part of the Bugnion Legal staff as a partner at the CREA Avvocati Associati law firm, where he deals with IP litigation, advertising law and unfair competition. 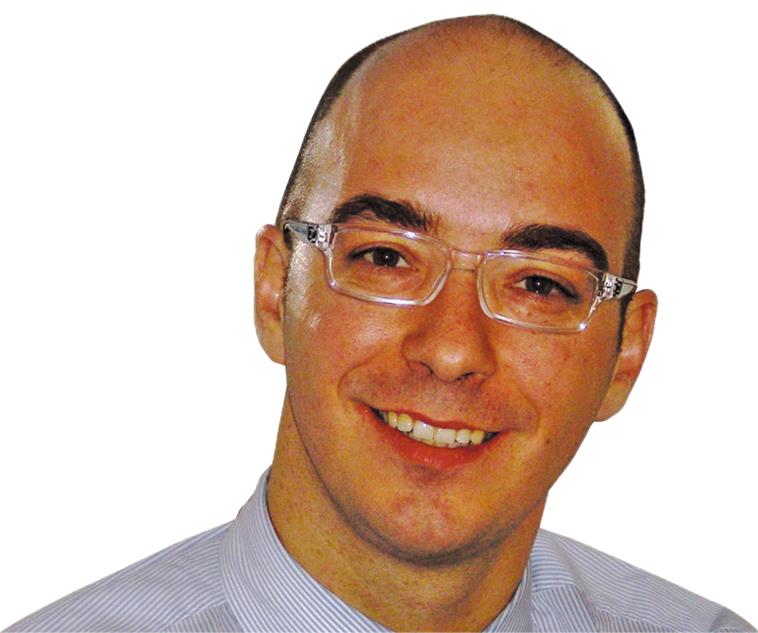