In Italy, there is still much debate as to the nature, scope and validity of coexistence agreements

In today’s globalised world, it is becoming increasingly difficult to find brand-new marks that are distinct from existing signs or unrelated to the main field of business.

Companies that own similar trademarks sometimes decide to move their business in different directions. Where these new territories are distinct, a coexistence agreement should be considered in order to avoid future conflicts.

In Italy – as in the European Union in general – there is still much debate as to the nature, scope and validity of coexistence agreements, in particular from the consumer protection perspective. However, a recent decision of the Italian Trademark Office Board of Appeal (Case 10/2015, February 4 2015) offers some guidance in this area.

On October 7 2011 F.lli Campagnolo SpA (‘F.lli’ stands for ‘Bros’ in Italian) filed a trademark application for the word and device mark F.LLI CAMPAGNOLO in relation to bedclothes and items of clothing, excluding those for cycling, in International Classes 24 and 25.

Campagnolo Srl – which owns the mark CAMPAGNOLO, one of the best-known brands in the cycling world – filed an opposition to this application, even though the two companies had entered into a coexistence agreement in 2002 and the trademark application reflected the terms of that agreement.

Following leading European case law on the relevance of coexistence agreements when assessing likelihood of confusion (and in particular, the Office for Harmonisation in the Internal Market (OHIM) decision in Compare (R35/2002, April 20 2003)), the examiners decided to assess only whether there was a likelihood of confusion between the trademarks and similarity between the products.

After careful analysis of the case law on the nature and validity of coexistence agreements, the Board of Appeal rejected Campagnolo’s arguments and confirmed that the trademark F.LLI CAMPAGNOLO (word and device mark) could be registered and should have a scope of protection corresponding to that set out in the coexistence agreement between the parties.

Further, the board confirmed that the Trademark Office could not be considered a third party with respect to the opponent and the applicant, and that the coexistence agreement should be considered valid because it referred to relative rights that were fully owned by the parties.

The relevant starting point for case law in this area is the Supreme Court decision in Calzificio Ciocca (4225, April 19 1991), which dates back more than two decades, before the introduction of the current opposition system.

Thus, a coexistence agreement does not preclude examiners from assessing whether the coexistence of two marks could create a real and effective likelihood of confusion.

In this respect, it must also be considered whether the coexistence agreement constitutes a prohibited agreement under antitrust and fair competition laws, as the European Court of Justice has found on several occasions (eg, C 35/ 83 BAT, as mentioned by the Board of Appeal).

It can thus be argued that the nature, validity and scope of protection of a coexistence agreement have already passed judicial examination. On January 8 2010 the Milan Court of Appeal found that such agreements are valid and legally enforceable.

Finally, the Board of Appeal was correct to point out that if a party which is bound by a coexistence agreement concluded with the applicant files an opposition which refers to the same trademark and products as are covered in the coexistence agreement, the opposition should be seen as an exceptio doli generalis. This is the concept that an exception should be permitted because the plaintiff has not acted in good faith.

Thus, the Board of Appeal rejected the opposition despite the divergence from the OHIM guidelines in relation to coexistence agreements and their relevance – or otherwise – to an opposition proceeding. However, the board took the opportunity to confirm that the parties have the burden of preventing any likelihood of confusion for consumers, even beyond the scope of protection of the coexistence agreement.

This issue is clearly controversial and the Board of Appeal correctly decided not to impose legal costs on the losing party, stating that the question is extremely difficult and that uncertainty remains over the case law concerning coexistence agreements.

Its decision appears carefully considered, with the Board of Appeal not only paying careful attention to the matter, but also taking clear steps to protect consumers.

Coexistence agreements should contain at least one article stating that the parties will not oppose, contest or object to the registration or use of the trademarks that are subject to the agreement.

It is also crucial to approach any owners of potentially conflicting marks that might one day be used in commerce in Italy.

A fruitful negotiation is always the most cost and time-effective way to protect a business from potential legal threats and, as a consequence, to protect the added value and goodwill represented by a brand. It is also important to remember that prevention is better (and cheaper) than cure.

If a coexistence agreement is the preferred option, the first step is to outline clearly and objectively the respective parties’ fields of business and agree to consider these as recognised and accepted. However, the real challenge lies in anticipating the future development of each party’s business activities.

The case of Apple Corp – the record label founded by the Beatles – and Apple Computer is a good example of the risk of collision. Another good example is the ongoing battle between Sky Plc (formerly British Sky Broadcasting Group Plc) and Skype. 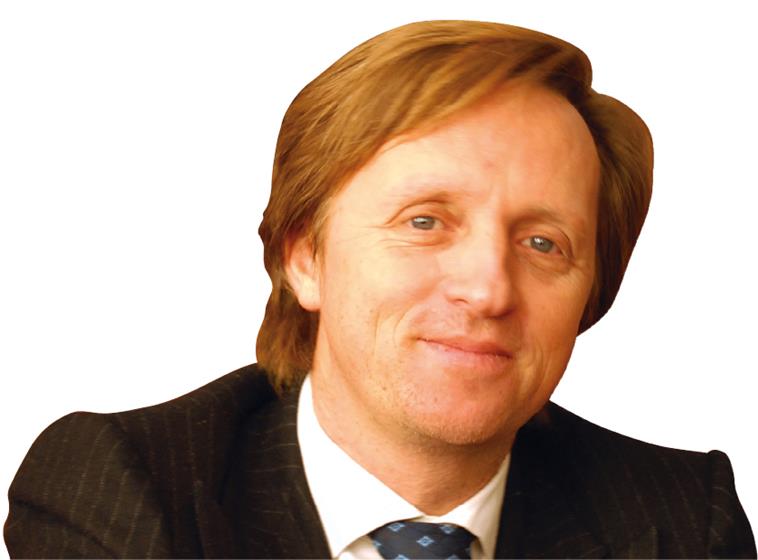 Nicola Tarantini is an Italian and Community trademark professional representative with a legal background.

He graduated from the Law University of Milan. He focuses on advisory services, filing and prosecution in the field of trademarks, domain names and designs. He is adept in helping clients to add competitive value to their business.