With trademark registrations valid for 10 years and many existing marks on the register, it can be challenging to find and register an original trademark

A 10-year lifecycle is not uncommon for a small or medium-sized enterprise in this creative, fast and chaotic third millennium. Young companies and the entrepreneurs starting them are often considered to be the real and effective providers of energy and ideas for the economic growth of society. Yet they face big challenges at the start of their business lives, including the choice of a name for their activity, ideas and products.

Given that trademark registrations are valid for 10 years and there are many existing registrations, it can be extremely challenging for new businesses to find and register an original trademark.

The Industrial Law and the Intellectual Property Law both provide measures designed to facilitate new ideas and the effective exploitation of intangible assets, in particular trademarks. However, a large number of trademarks are still deemed valid simply because they have been registered, rather than because they are distinctive signs being used effectively on the market.

However, this situation may be about to change. The Italian government is preparing new rules that would introduce cancellation actions for registered trademarks on the grounds of lack of novelty or lack of effective use.

Under the current system, the validity of an Italian trademark registration (as well as an Italian designation for an international registration through the Madrid Protocol) can be challenged only in court. The system has been suffering for some time due to the costs and time involved in litigation.

In Italy, genuine use is a requirement for maintaining a trademark registration and protection, in line with Article 24 of the Industrial Property Code (30/2005).

According to Italian case law, and in line with indications from the European Court of Justice (ECJ) (eg, Ansul v Ajax, C 40/01, March 11 2003), this provision is designed to keep the register “as clear as possible”, thereby allowing new owners to register and use distinctive signs.

Only genuine use of a distinctive sign makes it eligible for protection against the use (or subsequent registration) of similar signs for similar products or services.

More particularly – and again according to Italian case law and in line with indications from the ECJ (eg, Silberquelle GmbH v Maselli-Strickmode GmbH, C-495/07, January 15 2009) – this genuine use should be effective use in commerce, not merely token.

In the cited judgment, the ECJ stated that providing free gift items to customers when they purchased other products – in this case a free beverage given to buyers of clothing – did not constitute genuine use of a mark registered for beverages.

In addition, many critics have confirmed that use of a trademark inside the owner’s organisation, but not on the market itself does not constitute genuine use. This is despite the fact that in some cases use in the form of free promotional goods has been regarded as advertising and thus sufficient to meet the genuine use requirement.

Another relevant point which should be taken into consideration comes from Article 27 of the Industrial Property Code, which states that a trademark can be partially cancelled if it is used in relation to some products or services, but not others.

Notwithstanding this, the Court of Milan’s May 14 1992 decision in Reynolds Tobacco v Soc Cassera should be considered as a possible strategy for a partial cancellation action. This established that use in relation to certain products will not qualify as use for non-similar products.

Thus, even when a cancellation action against a registered mark is possible as an administrative action before the Trademark Office, anyone requesting cancellation as a result of non-use will still have the burden of proving uninterrupted non-use for a five-year period following the mark’s registration.

This can be extremely burdensome for a plaintiff to prove. It is hoped that Italian examiners will follow the prevailing case law, which tends to admit all circumstantial evidence (eg, declarations of market experts or experts in market polling stating whether the trademark is known in the relevant field).

Careful attention should also be paid to case law which considers the minimum threshold for a finding of genuine use to have been met by the submission of orders, price lists, promotional materials and some invoices.

Use by licensees and franchisees

Things get even more complicated in the case of trademark use by a licensee or franchisee.

It is crucial to take account of the standing of the licensee or franchisee when assessing an effective defensive strategy, and not only the position of the owner of the attacked trademark.

Even where the licence has not been registered with the Trademark Office, it is vital to secure the licensee’s cooperation in defending the registration from any cancellation actions brought by third parties.

With regard to Italian case law, it might be fruitful to examine the recent decision of the Milan Court of Justice in LVMH v Gruppo Coin (5044/2015).

The judgment put an end to litigation brought by LVMH against Gruppo Coin – a popular retail organisation in Italy – concerning LVMH’s request to cancel the mark ZEFIRO in relation to products in International Class 18 – namely leather items and travel items made of leather, cuir and imitations thereof.

The court considered that the evidence and presumptions filed by LVMH proved a lack of effective commercial use on the Italian market of the ZEFIRO trademark for those products. Further, it found that this sufficed to demonstrate that the mark had not been effectively used for a five-year period following registration.

In particular, the Milan Court of Justice – which is the most important forum in Italy in relation to IP matters – stressed that the law’s provisions on what goods or services a registered trademark can cover aim to prevent rights holders from grabbing as many distinctive signs as possible in order to create market barriers.

The court released a further obiter dictum stating that every use of a sign in a distinctive way, even in advertising or communication campaigns, may be considered sufficient to avoid a cancellation for lack of effective use; but only where such use targets the effective market in the relevant sector.

Finally, the Milan court confirmed that – in line with Article 121 of the Industrial Property Code – the burden of proving that the contested trademark was not (and is not) being used effectively in the relevant market rests with the party requesting the cancellation action, and not on the owner of the contested registration. 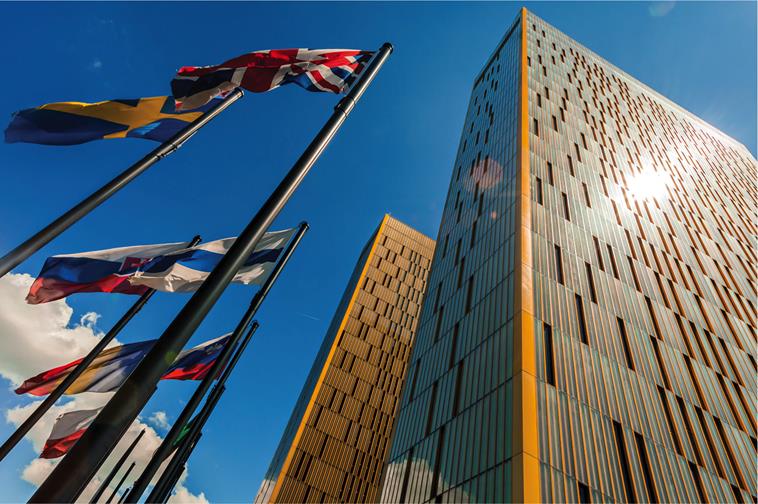 According to Italian case law, and in line with indications from the European Court of Justice, genuine use is a requirement for maintaining a trademark registration and protection

This year could be considered a good year to launch cancellation actions against trademarks registered in Italy, even in relation to a limited part of the goods or services covered.

In addition, the implementation of Article 28 of the EU Trademark Regulation should be considered encouraging news – despite the fact that it involves a heavy workload over a short period of time. Under this provision, owners of Community trademarks will have a one-off six-month window to specify the goods or services that their marks cover – previously, they could rely on class headings, which are often extremely vague and far wider than the owners ever intended.

It is widely expected that the Italian Trademark Office will adopt a similar practice in the coming months, introducing greater clarity and precision to an overcrowded and challenging market. 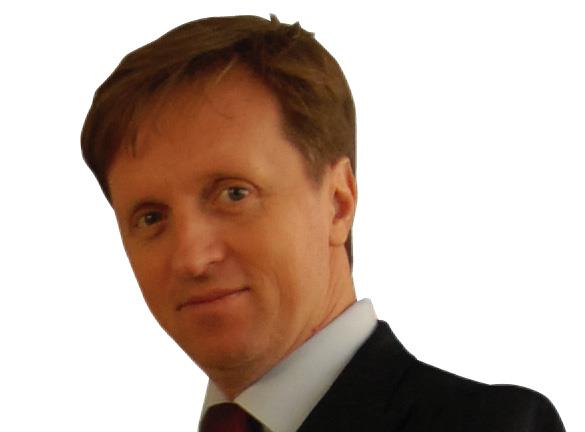 Nicola Tarantini is an Italian and Community trademark professional representative with a legal background. He graduated from the Law University of Milan. He focuses on advisory services, filing and prosecution in the field of trademarks, domain names and designs. He is adept at helping clients to add competitive value to their business.