Counterfeiting is not a new phenomenon – there is evidence that products have been fraudulently imitated since Roman times. However, these days this illegal activity affects not only the luxury goods, but all consumer products – from clothing and toys to pharmaceuticals and foodstuffs.

Measuring the scale and economic impact of counterfeiting is difficult because so much of it remains hidden. However, research carried out by social research institute Censis for the Directorate General for Anti-counterfeiting – Italian Patent and Trademark Office (part of the Ministry of Economic Development), estimates that in 2015, Italians spent €6.9 billion on counterfeit goods, an increase of 4.4% compared to 2012.

The top categories of counterfeit goods are clothing (especially jackets and sportswear) and accessories (in particular, bags and wallets), with an estimated value of €2.2 billion, which accounts for 32.5% of the total. Spending on fake audiovisual goods is estimated to be worth €2 billion (28.5%), followed by foodstuffs (€1 billion or 14.8%), electronic devices (€732 million or 10.6%) and watches and jewellery (€402 million or 5.8%).

Between 2008 and 2015, Customs and the tax police jointly seized more than 431 million counterfeit goods (excluding foods and beverages, tobacco and medical products) in 131,000 raids, worth an estimated €4.5 million.

The profit margins from counterfeiting are extremely high and the penalties are low compared to other forms of illegal activity. As a result, the trade in fake goods has become highly attractive to organised criminals. Counterfeiting is now a global activity, conducted and controlled by international criminal networks. The illicit trafficking of counterfeit goods offers criminals a complementary source of income, as well as a method for laundering money.

The report “Counterfeiting as an Activity Managed by Transnational Organised Crime – The Italian Case”, produced by the UN Inter-regional Crime and Justice Research Institute, was published in 2012 with the support of the Directorate General for Anti-counterfeiting. It underlined the involvement of transnational criminal networks in counterfeiting activities and highlighted the prominent role played in all phases of counterfeiting by the Camorra – one of the most prominent criminal organisations in Italy – in both the south and north of the country; as well as increasing involvement by the ‘Ndrangheta – another criminal network based in Calabria – around the Gioia Tauro seaport.

The report confirms that most counterfeits are manufactured in China and Southeast Asia, with the majority of raw materials sourced from the region as well – although Turkey, Romania and Bulgaria also play an important role in the production phase. However, counterfeit goods are still manufactured in Italy – mainly in the hinterlands of Naples, as well as in Lombardy and Tuscany (especially Prato).

Another interesting aspect outlined by the report is the increasing penetration of counterfeit goods into regular sales channels. It appears that while in many cases sellers are informed about the real nature of the goods and collude in the crime, on other occasions sellers are themselves victims of organised crime and forced to sell counterfeit products as a form of extortion.

From a legal perspective, it is hardly surprising that anti-counterfeiting in Italy is a criminal issue. All activities carried out by the tax police and Customs in this area are based on criminal law claims – in particular, Articles 473, 474 and 517 of the Criminal Code, which provide for the prosecution and punishment of parties that:

Customs is responsible for preventing the import of fake goods on the basis of Article 474 of the Criminal Code, the EU Customs Enforcement Regulation (608/2013) and its implementing regulation (1352/2013).

The prominent role played by criminal law makes the application of the Customs Enforcement Regulation in Italy quite peculiar. While the general customs surveillance procedure (both EU and Italian) has been fully implemented, the effective and simplified procedure established by Article 23 of the regulation does not apply in Italy – as a circular from Customs (24/D/2013) has expressly confirmed.

Instead, all seizures and detentions carried out by Customs will be communicated to the competent public prosecutors, once the rights holders have confirmed that the goods are indeed counterfeit. The prosecutors will then decide how to proceed. There is no provision for administrative destruction of the goods. In some cases Customs is even reluctant to provide the information set out in the regulation, as this is confidential under criminal law. This has led to situations where rights holders have learned of anti-counterfeiting operations involving their trademarks only from newspaper reports or police press releases.

The tax police are empowered by Legislative Degree 68/2001 to “act against counterfeiting of trademarks (and audiovisual piracy) in order to safeguard the economic development of the country”. Special departments may then conduct investigations under the direction of public prosecutors or may act on the basis of a report by a rights holder.

When police officers discover goods that they believe may be infringing, they may inform the rights holder accordingly. However, in some cases the information provided is so minimal as to make any subsequent investigation extremely difficult.

Infringements can result in heavy fines, prison sentences of up to four years and the destruction of the goods in question by order of the criminal court.

FALSTAFF is continually updated by Customs, applicants, associations and consumers. Its aim is to collect as much information as possible in order to make checks on goods more accurate. It can display images of products and other useful information in order to help customs officers to determine whether a product is fake.

A similar and more recent tool is the tax police’s Anti-counterfeiting System (SIAC; https://siac.gdf.it/Pagine/default.aspx), which is co-funded by the European Commission. The Ministry of Internal Affairs described SIAC as having “stemmed from the awareness that in order to face a multi-dimensional and transversal illegal phenomenon such as counterfeiting, all institutional bodies and players involved in combating the ‘fake industry’ should join forces”. It is designed to:

The SIAC website includes a section relating to operations conducted by the tax police. One of these is the Gran Bazar, which was carried out by the Naples tax police in April 2016 (the image published by the police is available on YouTube: www.youtube.com/watch?v=1JRHqz...).

This operation resulted in investigators issuing 53 pre-trial detention orders against members of the Mazzarella and Licciardi clans – both part of the Camorra – as well as some sellers in different areas of Italy (Lombardy, Piedmont, Tuscany and Puglia), as parties involved in the production and distribution of fake goods.

The raw materials had arrived in Italy from Turkey. These were used in the manufacture of goods in the hinterlands of Naples, with the resulting products then not only sent to different shops in Italy, but also exported as far afield as China. The investigators seized 18 illegal laboratories, 11 kilometres of counterfeit Louis Vuitton fabric, more than 400,000 counterfeit articles, equipment and 160 stamps for counterfeiting famous brands, including Louis Vuitton, Fendi, Gucci, Ralph Loren and Burberry, with fake branded bags then being sold on for more than €1,000.

The Gran Bazar operation makes it clear that counterfeiting has become a central pillar of the criminal economy and that the government and rights holders need to take ever more sophisticated steps to counter it.

The tools developed in Italy for fighting organised crime and anti-counterfeiting are extremely efficient and sophisticated. Rights holders must learn how to take advantage of them in order to contribute to the fight against criminality and counter the significant damage which can result from counterfeiting. 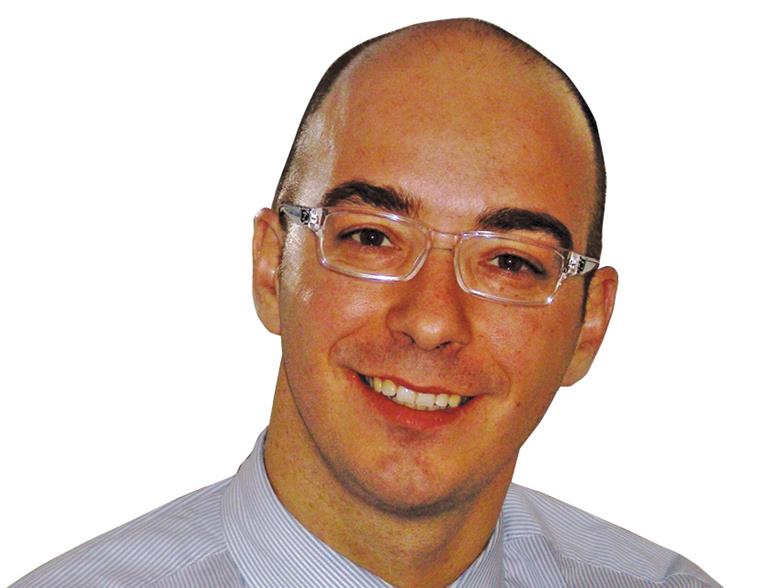 Simone Verducci Galletti graduated in law from the University of Perugia and commenced work as a trademark consultant at an IP boutique in Rome, before joining the Alicante office of a UK IP firm in 2002. He moved to Bugnion’s Milan office in October 2004 and is now a partner and international affairs manager. As a trademark attorney, Mr Verducci Galletti has substantial experience in the field of Italian and EU trademark filing, prosecution and enforcement, and enjoys advising clients on the management and filing strategy of trademark portfolios. 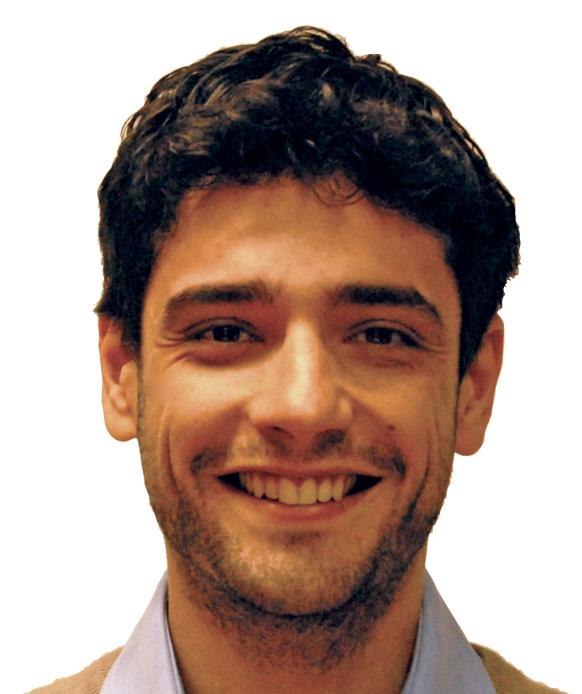 Alberto Pelosi is a European trademark and design attorney who graduated in marketing, corporate communications and international markets from the University of Milan-Bicocca’s faculty of economics and business. After working in the marketing and communication departments of private companies, he joined Bugnion’s Milan office in September 2013. Besides working on trademark prosecution and trademark and design enforcement for Italian and international clients, Mr Pelosi is a member of the firm’s business development department, as well as the International Association for the Protection of Intellectual Property.