Considering the four conditions which must be met for such injunctions to be granted, the court held as follows:

The court then found that the orders sought by the plaintiffs would not impair the ISPs’ freedom to carry on business, and that alternative measures were not as effective and no less onerous. Although the likely cost to the ISPs of implementing website blocking orders was an important factor in assessing the proportionality of the orders sought, the court was not persuaded that the implementation costs, on their own, led to the conclusion that the orders should be refused. 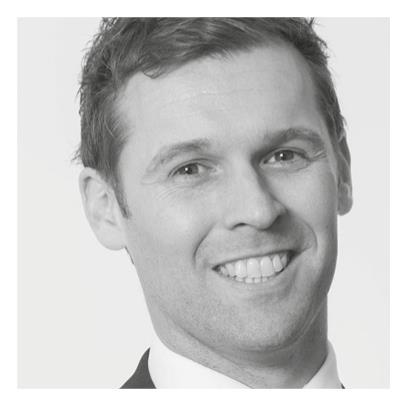 This decision is a real development for brand owners in fighting online counterfeiting. Since L’Oréal v eBay, it was generally viewed that it should be possible for trademark owners to obtain injunctions against ISP intermediaries to block access to websites that infringed trademark rights, and this is the first decision confirming that the UK courts have jurisdiction to grant such injunctions, as well as setting out the principles to be applied in determining whether an injunction should be made. The interesting points in future will be the range of websites that will be able to be blocked, and whether brand owners can prevent access to websites involved in both infringing and non-infringing activities. Another question is likely to relate to proportionality: if ISPs are inundated with requests to block websites, they might want the proportionality of such blocking orders to be revisited.