An extensive investigation by World Trademark Review has revealed the vast domain name and trademark portfolio of entrepreneur and film producer Michael Gleissner. His operation spans at least 36 countries, with an estimated cost of upwards of $750,000 for trademark filings alone. Due to the wide scope of this ongoing activity, with high-profile brands such as BMW, Western Digital and even US President Donald Trump currently challenging some of Gleissner’s registrations, this is an issue of which every rights holder should be aware.

German-born Gleissner is known for being an early online pioneer in web hosting and has founded a range of companies, including production entity Bigfoot Entertainment and TV channel Fashion One. In the last 12 months, his rampant trademark activity has come to the attention of brand owners across the world. We first examined his activities in August 2016 (in an article you can read here: https://tinyurl.com/GleissnerAugust2016), reporting that Gleissner had personally registered over 1,000 United Kingdom company names in which he is the sole director. Those company names were then used as the basis for hundreds of trademark applications filed in jurisdictions including Benelux and the United Kingdom.

The business strategy behind this activity was, and remains, a mystery. Some commentators assume that it is related to the acquisition of domain names, as Gleissner has a domain portfolio numbering in the thousands. However, one anonymous insider has denied that this is the case and told us that Gleissner’s business plan is focused on the creation of so-called ‘brand incubators’, which can then be sold or licensed at a later date. For his part, Gleissner has not responded to numerous requests for comments.

Our new investigation, “The Gleissner Files”, was conducted with assistance from trademark watching platform CompuMark. An extensive data set was collated from various publicly available sources, which reveals that Gleissner’s current portfolio stands at more than 1,100 registered company names, over 2,500 trademark applications and 5,400 domain names. Those figures were described by one brand protection expert as more “organised”, “professional” and “sophisticated” than anything he had seen before.

Of the over 2,000 trademark applications, nearly 43% have reached registration and 52% are still pending – with many currently being challenged at the opposition stage. For example, BMW is currently opposing a mark for the term PEPPER; distribution giant Connect Group is opposing the mark CONNECT; and an entity that manages Trump’s IP portfolio is opposing a trademark for TRUMP TV. There are also a number of cancellation proceedings ongoing, including Western Digital’s challenge to the registered UK trademark for PURPLE.COM.

There is less activity at Gleissner’s sizeable domain name portfolio. Over 3,000 of the domains are inactive, with a further 1,500 redirecting to a YouTube video entitled “Counting Numbers for Kids with Lego Figures”. However, there are suggestions of a pattern of typosquatting in the past (eg, ‘frienjdster.com’, ‘hotmaol.com’, ‘hotrmail.com’), as well as at least one copycat website which will concern rights holders: ‘tmview.com’ looks exactly like the homepage of the EUIPO’s popular trademark search tool but is actually owned by Gleissner (and redirects users to the legitimate website if they attempt a search).

Such domain activities, as well as the number of trademark applications matching well-known brand names (including IPHONE and TESLA), point to at least some ill intent on Gleissner’s part. To that end, the easily searchable data in The Gleissner Files should be a handy reference for brand owners to check any possible rights violations. The full data can be accessed at: https://tinyurl.com/GleissnerFiles. 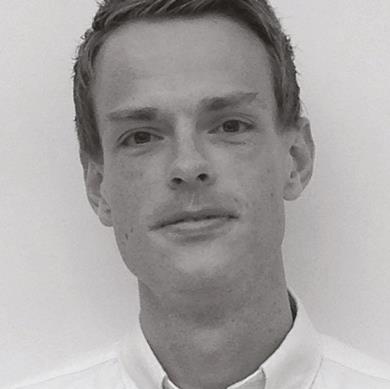 The UK IPO recently found that Gleissner’s application for the trademark VIVA.COM was made in bad faith due to his stockpiling of trademarks, lack of ownership of the domain and wider activities. The decision illustrates that such sharp practice can be stopped in the right case, although success cannot be guaranteed. To avoid being caught out by a Gleissner filing in the first place, brand owners large and small should conduct an IP portfolio audit, especially their trading name, trademarks and domains. This will include assessing whether a mark should be refiled either due to vulnerability, a lack of coverage for potentially useful goods/services or the need to refine a mark (eg, by removing descriptive or generic elements). After all, proactively managing an IP portfolio is almost always cheaper and simpler than being on the back foot and seeking redress via contentious proceedings. 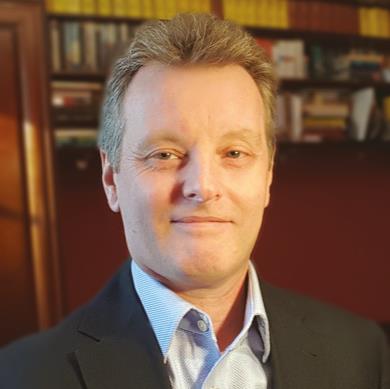 Brand owners should definitely be concerned. Firstly, the ultimate strategy is still open to debate – brand owners might find themselves vulnerable in ways that are not yet apparent, particularly in view of the simultaneous domain name activity by this group. Secondly because of the complex web of applicant/owners involved it is not easy for brand owners to track this activity. Many major IPOs now only examine on absolute grounds, which puts the onus on existing brand owners to monitor and defend their rights. Some IP offices are clearly aware of this activity, but unless laws or regulations are breached they appear to have very limited powers to act on behalf of brand owners.