Injunction granted for colour mark even though shape is different

On 11 January 2019 the Superintendence of Industry and Commerce of Colombia granted Nestlé’s request for injunctive measures (Official Action 960) and ordered Jerónimo Martins Colombia SAS to cease commercialising CHOCO POWER in its current packaging.

The decision was based – among other grounds – on Nestlé’s registration of the colour green (Pantone 361 C) as applied to the following shape. 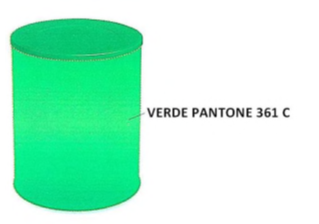 Nestlé’s registered colour mark corresponds to the product MILO, which is sold in the following packaging: 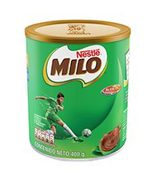 The product consists of a chocolate-based mix, which is added to milk.

In its request for injunctive measures, Nestlé alleged that Jerónimo Martins Colombia SAS had been incorporating the colour green, in a dominant manner on the packaging of its CHOCO POWER as a differentiating element and not merely as a decorative element. 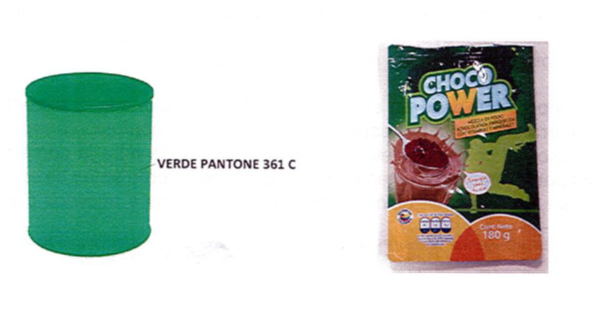 The superintendence acknowledged the existence of Nestlé’s colour registration and established that the defendant used the colour green in commerce to present a product consisting of a powdered chocolate mix for modifying milk.

The decision went on to analyse the similarity of the two sets of product packaging, establishing that even though the shade of green on the CHOCO POWER packaging is not identical to the one registered by Nestlé, it is visually similar.

With regard to the shape, the tribunal concluded that even though the cylindrical shape featuring in Nestlé’s registered mark is not identical to the one used by the defendant, if the signs are regarded in a bi-dimensional manner, they both present as a rectangular figure. The defendant’s packaging does have a different shape when filled, similar – although not identical – to a cylinder.

Once the confusing similarity had been established, as well as the identity between the registered product and the product in commerce, the tribunal concluded that there was a possibility that Nestlé’s mark was being infringed and thus issued the injunction.

This decision demonstrates that the Superintendence of Industry and Commerce of Colombia is able to offer robust protection to registered colour marks. Even though colour marks in Colombia are limited to particular shapes, this was not an obstacle to providing protection for a colour when it was being used by a competitor to commercialise an identical product.