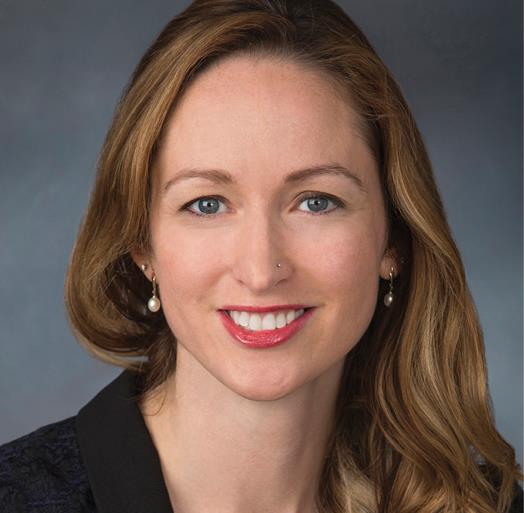 Kilpatrick Townsend & Stockton has announced the addition of Allisen Pawlenty-Altman to its Washington DC office. Pawlenty-Altman rejoins the firm after serving as corporate counsel at Amazon for two years, to become a partner in the trademark and copyright team. Her practice focuses on domestic and international trademark counselling, portfolio management and enforcement.

DLA Piper (Canada) has agreed to combine with IP law firm Dimock Stratton. The move sees 16 lawyers from Dimock Stratton join the DLA Piper office in Toronto as of November 1 2016. DLA Piper has also announced that Larissa Park has joined the IP and technology practice as a partner in the Boston office. 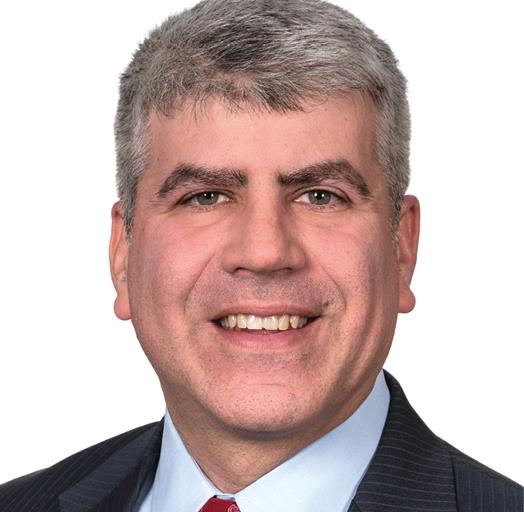 Boutique Wolf, Greenfield & Sacks has established a new office in New York, headed up by shareholder Michael Rader, co-chair of the litigation practice. Rader will be joined by other shareholders from the firm’s main office in Boston and is seeking to grow the office through recruitment of lateral talent and new attorneys.

Morgan Lewis has established a new outpost in Shanghai - the firm’s sixth in Asia and its 29th worldwide. The office will be led by global corporate transactional lawyers Mitch Dudek, Todd Liao, Alex Wang, Eddie Hsu and Cindy Pan, and will offer IP protection and enforcement services.

Luisa María Alvarez Dávalos has joined Barrera y Asociados – Barlaw as an associate. Alvarez Dávalos previously worked as a legal assistant at Henry Carus and Associates in Australia, where she served as a trademark attorney.

The VLP Law Group has expanded its organisation with the appointment of Edward Kwok as a partner in the IP practice group, which is based in Silicon Valley, California.

Charles D Ossola has joined Hunton & Williams as a partner in its IP group in Washington. Ossola focuses his international practice on IP litigation and counselling, including trademark, patent, copyright and trade secret matters.

Venable has announced the addition of first-chair IP litigator Robert M Isackson as a partner in its New York office. Isackson joins from Orrick, Herrington & Sutcliffe, where he was also a partner.

Brooks Kushman has announced the addition of IP attorney Thomas A Runk to its Los Angeles office. 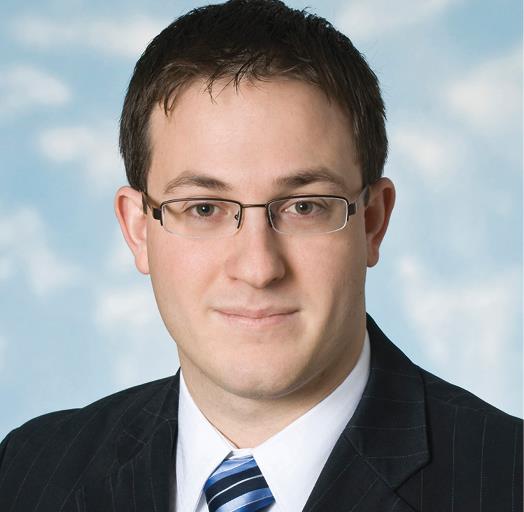 Michael V Solomita has joined Chadbourne & Parke’s New York office as a partner in the IP group. He joins from Sheppard Mullin, where he was a partner.