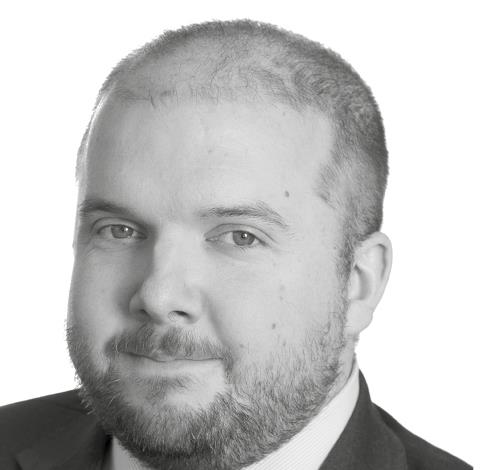 Marks & Clerk has promoted Dafydd Bevan, a solicitor from the London office, and Cynthia Houng, a trademark attorney based in the Hong Kong office, to partner. Houng’s practice includes brand clearance, portfolio management, prosecution, opposition and cancellation actions, enforcement, due diligence and transactional work; while Bevan advises clients on the enforcement and commercialisation of intellectual property, including trademarks and designs. 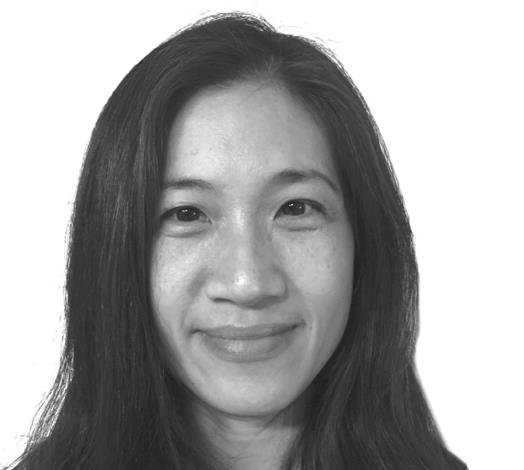 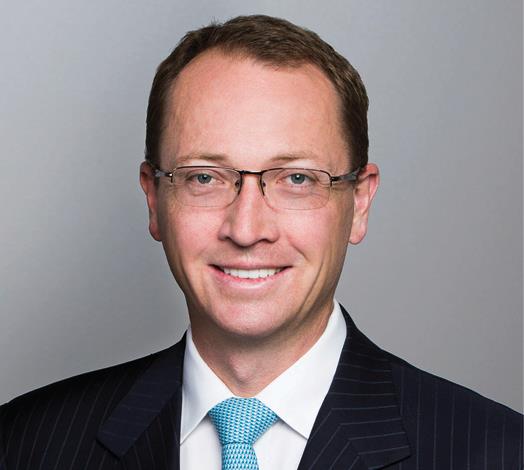 Melbourne-based Aitken Partners has expanded its IP capacity with the appointment of Malcolm McBratney as principal of its business law team. McBratney boasts experience in a range of industries in corporate and commercial, IP and competition and consumer law. 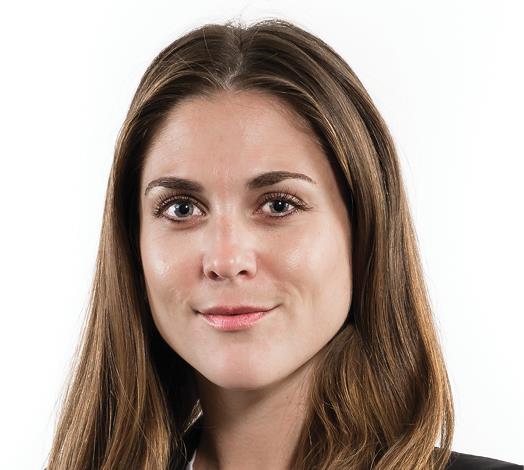 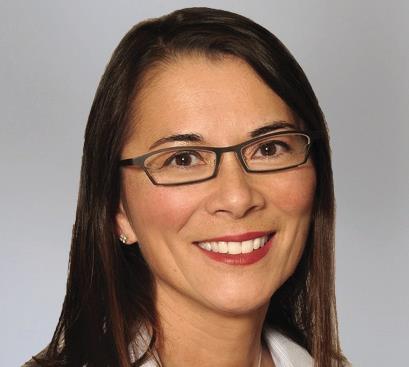 Osler has expanded its IP practice with the addition of partner May Cheng. A litigator with expertise in trademark disputes, injunctive proceedings and appeals on behalf of domestic and global brands, Cheng also has an active prosecution practice and advises on multi-jurisdictional licensing arrangements.

Steven P Hollman has joined Sheppard, Mullin, Richter & Hampton as a partner in the firm’s business trial practice group. He was previously at Hogan Lovells as co-leader of its false advertising and unfair competition practice group. 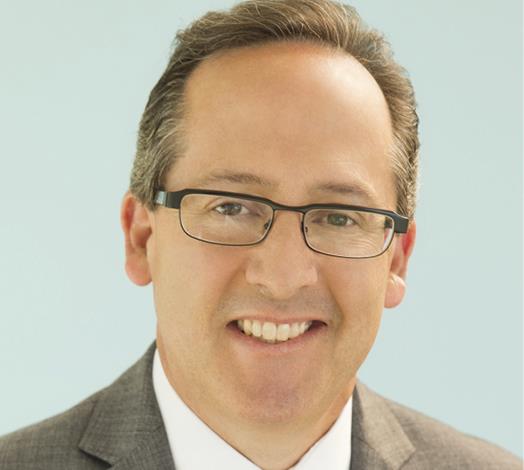 Greenspoon Marder has announced the opening of an office in Nashville and the launch of its IP practice group. The latter will focus on trademark and patent strategies, registrations, portfolio management, licensing and litigation, both domestically and internationally.

AnJie Law Firm has made three appointments to its Beijing office, including James Ma, who brings to the table experience in IP matters from trademarks and patents to trade secrets and unfair competition disputes.

Brooks Kushman has expanded to Washington DC, opening its third office within walking distance of the US Patent and Trademark Office (USPTO). The new venture will be headed by Lissi Mojica, who will serve as principal. Mojica previously held various examination and supervisory positions with the USPTO for 19 years.

Thompson Hine has announced that litigators Thomas G Southard and Brian S Seal have joined its business litigation practice in Washington, DC. Southard and Seal litigate business disputes, with a focus on the protection, enforcement and defence of all forms of IP rights.

A new office in Fort Lauderdale is The Rapacke Law Group’s first presence in south Florida. The fixed-fee boutique has hired Ben Bedrava as of counsel to work at the new location.