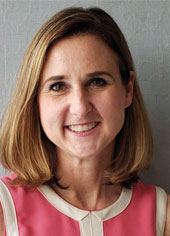 INTA has announced the appointment of Jennifer M McDowell as director, government relations in its Washington DC office. McDowell will serve as the organisation’s liaison with federal and state policy makers and government officials, as well as contributing to the development of INTA’s positions on national and global IP issues and supporting related INTA committees. She brings to INTA more than 16 years of experience in developing, negotiating and implementing domestic policy and international commitments regarding IP rights at the Office of the US Trade Representative and the USPTO. INTA has also announced the retirement of Deborah Cohn, senior director of government relations, effective from 2 August. 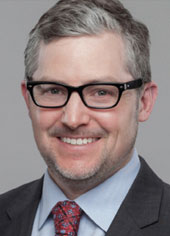 Stephen Coates has left Amazon to open his own firm, Coates IP. In his previous role, Coates – who has over two decades of combined experience in private practice and in-house – managed trademarks and the domain name portfolio for the internet giant. Before that, he was Twitter’s first IP counsel, managing its trademark, internet governance and domain name practices.

The Glasgow office of CMS has appointed IP specialist Neeraj Thomas as a consultant in its technology and media practice. He joins from Burness Paull, where he was a senior associate.

In the United Kingdom, the Queen has appointed Mr Justice Arnold as a Lord Justice of Appeal, filling a vacancy at the Court of Appeal. Arnold holds the record for highest number of IP referrals to the European Court of Justice by an individual judge.

Joshua Walker has joined Aon as chief product officer for IP solutions. Walker comes from Simpson Thacher & Barlett, where he was head of Silicon Valley IP transactions. He is also the co-founder of Lex Machina. 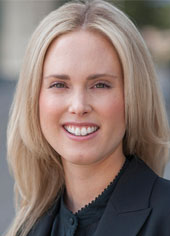 Womble Bond Dickinson (WBD) has bolstered its IP presence in the United Kingdom through the acquisition of boutique firm James Love Legal. The latter was set up a decade ago by James Love, former head of intellectual property at Pinsent Masons. His team will now be based in WBD’s Leeds office.

John L Buchanan has joined Greenberg Traurig as an associate in the IP and technology practice, working out of the Boston office. Meanwhile, IP litigator David S Bloch has joined the firm as a shareholder in its San Francisco office. Bloch comes from Winston & Strawn where he has spent 13 years as a partner in its IP practice. 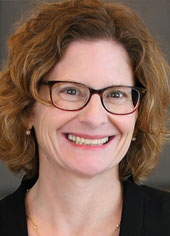 Stephen P Benson and Kimberly A Beis have joined the Chicago office of Freeborn & Peters as partners in the litigation and IP practices. Both are litigators who have joined the firm from Katten Muchin Rosenman.

Morse, Barnes-Brown & Pendleton has announced the hiring of Stacey C Friends as a trademark attorney. She will handle all aspects of brand selection, as well as trademark clearance, registration and enforcement, both nationally and internationally, for large and small companies.

Nicole Smith has been appointed to partner in the IP practice of Jones Day. Smith focuses on patent litigation but also has experience of litigating related IP rights such as trademarks. She will be working out of the firm’s Los Angeles office.

Global consulting firm DOAR has launched an IP consulting practice. It will focus on emerging technologies in a range of fields, including wireless communications and semiconductors. Michael Connelly is director of IP litigation at DOAR and will lead the new practice.