Reed Smith has announced the addition of Xiaoyan Zhang to its global information technology, privacy and data security group. Zhang, who previously led Mayer Brown JSM’s China IP and technology, media and telecommunications practice, will now serve the firm as counsel in the San Francisco office.

UK-based IP boutique Redd has joined media, tech and brands-focused firm Wiggin, the combined team comprising 20 specialist IP lawyers working across Wiggin’s offices. In the release announcing the move, Sara Ashby, one of the founding partners of Redd, explained: “Joining Wiggin will allow us to achieve scale while retaining our absolute focus on IP.” 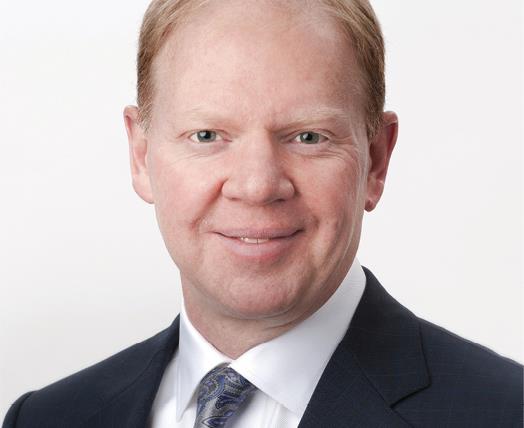 Grant Lynds, a principal in Marks & Clerk’s Ottawa office, has been elected president of the Intellectual Property Institute of Canada (IPIC). Lynds – who was previously IPIC secretary and is the current chair of the intervention committee – commented: “Receiving this recognition from colleagues across Canada is a real privilege. Innovation and technology are changing the world we live in in fundamental ways and intellectual property has a central role to play in this. I look forward to driving forward the agenda of IPIC, and the profession in Canada, as we address these and other issues.”

SIPS has announced that it is opening a new Beijing office, which is led by Irene Liu and is authorised to file applications for trademark registrations, copyrights and customs recordals, as well as infringement actions with the relevant administrative authorities in China. The Beijing and Shanghai offices now operate in the name of a new wholly owned subsidiary SIPS (Shanghai) Ltd. 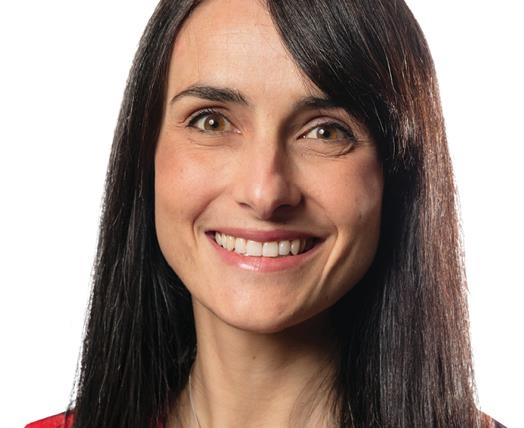 Mewburn Ellis LLP, which has previously undertaken European IP work for domestic and international clients from its four UK bases, has opened an office in Munich. Led by partner Tanis Keirstead, who was previously based in the United Kingdom, this offers a range of patent, trademark and design services. Keirstead is supported by Christoph Moeller, a partner who joined in August. 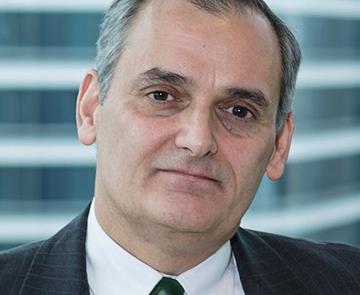 Brian Gaff has joined Fish & Richardson’s litigation group as a principal. An experienced IP disputes lawyer, Boston-based Gaff has previously been a partner at McDermott Will & Emery and Edwards Wildman Palmer.

Heather Forrest, an associate professor in law at the University of Tasmania, has been elected as chair of the Internet Corporation for Assigned Names and Numbers’ (ICANN’s) Generic Names Supporting Organisation (GNSO) Council. Her election marks the first time that an Intellectual Property Constituency (IPC) councillor has taken on the position. Forrest has served as a vice-chair of the GNSO Council for the last two years.

Cozen O’Connor has announced that Hugh J Marbury has joined its IP department. A former partner at DLA Piper, Marbury will serve as a lead trial lawyer overseeing IP and commercial litigation matters in the firm’s Washington DC office. His practice includes trademark, patent, copyright and trade secret litigation in a range of technological areas. 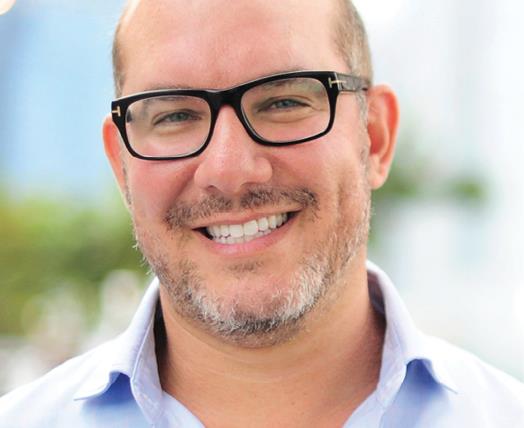 Brian Winterfeldt, principal of the recently formed Winterfeldt IP Group, has taken on the position of chair of ICANN’s IPC. Sarah Deutsch – senior counsel at Winterfeldt IP Law – has also been appointed to the ICANN board.