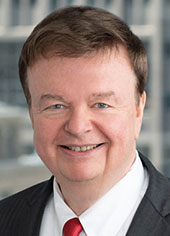 Carlton Fields has announced the arrival of Clark W Lackert at its New York office as a shareholder and member of its IP practice group. Lackert focuses his practice on trademark, copyright, domain name, licensing and anti-counterfeiting matters, both in the United States and internationally.

AWA has announced the expansion of its presence in Europe after joining with IP group Pronovem in Belgium, Switzerland and the Netherlands. The Pronovem offices in these jurisdictions have become fully a part of the AWA Group, expanding the firm’s on-the-ground presence in three new markets across five offices. In total, the AWA Group now offers clients support across 21 offices throughout two continents.

Alan N Sutin, the senior chair of the global IP practice at Greenberg Traurig, has moved to the Miami office to help expand the practice in the southeastern region. Sutin had worked in the firm’s New York office for 25 years. 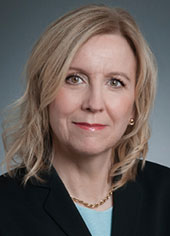 Laura Labeots has joined the IP team at Lathrop Gage, practising out of the Chicago office. She has nearly 25 years of experience and advises clients on a range of patent and trademark matters. Labeots is also co-chair of the biotech committee of the Intellectual Property Law Association of Chicago.

Troutman Sanders welcomes Ben Wagner to the position of partner in the IP practice group. Wagner handles litigation matters and will work out of the San Diego office.

Michael Best has added Arimi Yamada as a partner to its Washington DC office. Licensed to practise before the USPTO and the Japan Patent Office, Yamada comes to the firm from IP boutique law firm Typha IP LLP, where she was a founding partner. Yamada will focus on IP matters for Japanese businesses operating in the United States. 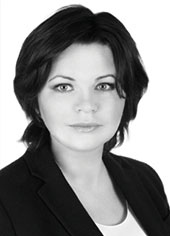 In a move that will strengthen its presence in Russia, Eversheds Sutherland has merged with local law firm Tilling Peters, adding nine lawyers, including partners Oxana Peters and Ekaterina Tilling, to its team. Tilling Peters primarily specialises in dispute resolution and intellectual property, while Tilling herself is an IP lawyer with over 15 years of experience in this field. 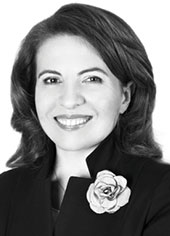 Andrew Serwin has been appointed to partner at DLA Piper’s data protection, privacy and security group in San Diego.

Dickinson Wright has announced that Scott McBain and Paul Rodriguez have joined its Troy office as members. McBain concentrates his practice on domestic and international IP procurement and counselling, transactions and strategies for the protection and enforcement of IP assets. Rodriguez has extensive experience in many areas of IP law, with a particular focus on patent and trademark matters. 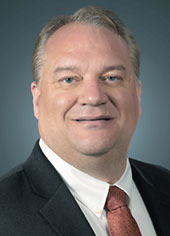 Polsinelli has appointed Eric Hanson to shareholder of the national IP department. Hanson has 20 years of experience working on patent matters, as well as issues related to copyright, trade secrets and trademarks. He will focus on expanding the firm’s IP capabilities in the southeast United States.

Squire Patton Boggs has hired partners David A Manspeizer and Greg Chopskie, who will join the firm’s IP team in New York and San Francisco, respectively. The pair specialise in life sciences and previously practised at Morrison & Foerster.

London-based firm McCarthy Denning has announced the expansion of its IP practice with the appointment of Jennifer Pierce as a partner. Pierce joins from Charles Russell Speechlys and has over 25 years’ experience specialising in intellectual property, confidential information, associated competition law and IT and internet law.