BakerHostetler has announced that Miriam Beezy has joined as a partner in the firm’s IP group and a member of the trademark and copyright teams. 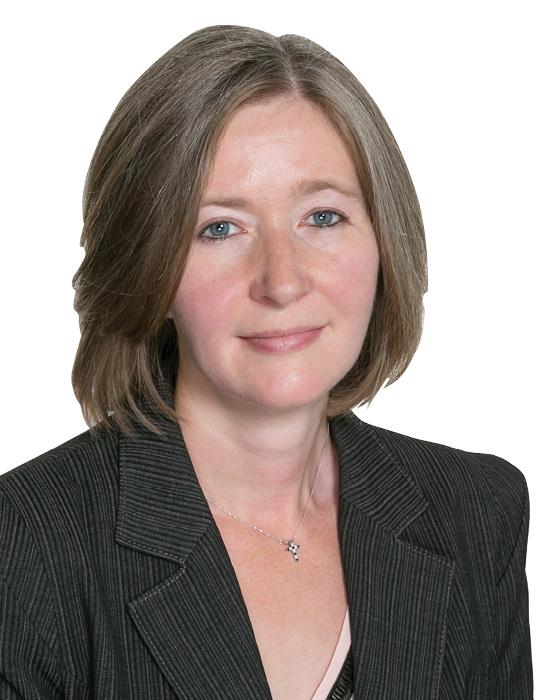 Dentons has announced that Garreth Sarosi has joined the firm’s IP and technology practice as a partner in the Dallas office.

Wynne-Jones has appointed a new trademark attorney, Michelle Ward, in its Cardiff office and has announced the appointment of Danny Butler as a member of the partnership.

Carlton Fields Jorden Burt has announced that Ethan Horwitz has joined its New York office as a shareholder. Horwitz joins from King & Spalding.

After nearly six years, Q Todd Dickinson has stepped down as executive director of the American Intellectual Property Law Association (AIPLA). Meghan Donohoe, chief operating officer, will continue to run the day-to-day operations, while Vincent E Garlock, deputy executive director, will manage AIPLA’s external advocacy efforts and communications, among other things. The board will initiate a search for a new executive director. 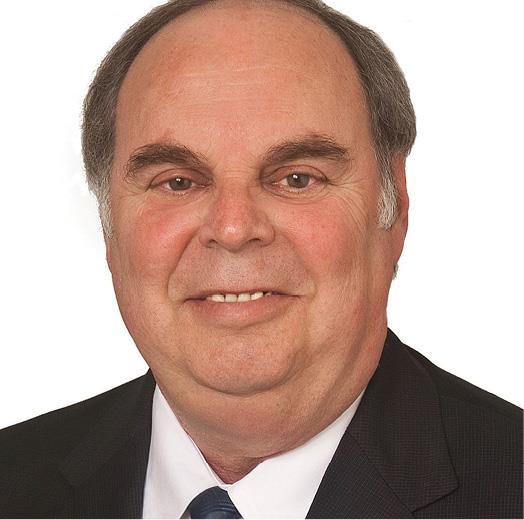 The Canadian Intellectual Property Office has announced the appointment of Annie Crousset as director general of the Trademarks Branch. Crousset joins from the Courts Administration Service.

Dykema has announced that Allan Gabriel has been named director of the firm’s IP department, based in the Los Angeles office. 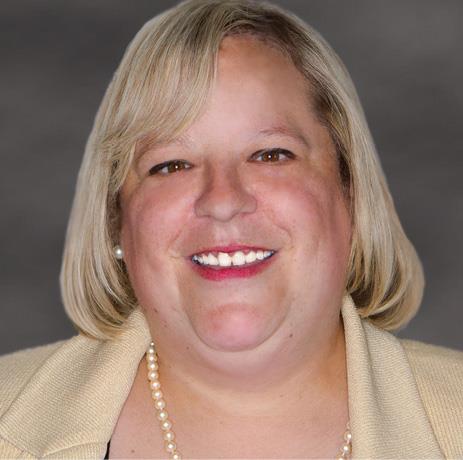 Norton Rose Fulbright has appointed Clare Jackman as of counsel to establish a strategic trademark management and prosecution practice in London.

Ropes & Gray has announced that Evan Gourvitz has joined the firm as counsel in the IP litigation practice. Gourvitz joins from Diageo North America.

The Council of the European Union has decided to extend António Campinos’ term as president of the Office for Harmonisation in the Internal Market for another five years. The term of the extension will begin on October 1 2015.

Lev J Kubiak, director of the US Immigration and Customs Enforcement’s National Intellectual Property Rights Coordination Centre (IPRC), is taking on a new role leading 68 international offices. Bruce Foucart, special agent in charge of Homeland Security investigations in Boston, is temporarily assuming the position of director of the IPRC, while Joe Macias, deputy at the IPRC, will continue in that role.