Simmons & Simmons has expanded its IP practice in Beijing with the appointment of George Chan, who joins the firm as a partner. Formerly a partner at Rouse, Chan heads the firm’s new China IP agency.

Deborah Cohn, the US Patent and Trademark Office’s Commissioner of Trademarks, has announced plans to retire. Cohn will stay on until the end of the year to help appoint a successor.

Domain management firm BrandIT has announced the opening of its legal department, BrandITLegal.

UK firm Withers & Rogers has opened a permanent office in Munich. The move was made possible by a collaboration with Munich-based IP firm Fleuchaus & Gallo. 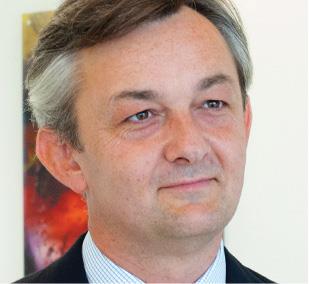 Susan M Richey has been named deputy chief administrative trademark judge at the Trademark Trial and Appeal Board. Richey comes to the board from the University of New Hampshire School of Law.

Gide has announced the appointment as senior counsel of Alain Carre-Pierrat, a former magistrate and IP law expert.

Walker Morris has appointed Rupert Bent as head of intellectual property. Bent, who was previously head of IP litigation at Pinsent Masons, joins as partner.

SorinRand, a leading adviser to early-stage and emerging growth companies in technology and tech-enabled industries, has joined forces with McCarter & English. The transaction, which became effective on October 1, will give the combined firm nine offices and approximately 425 attorneys. It will continue to be known as McCarter & English.

Osterberg LLC has announced that it has opened an office in Boston, Massachusetts. 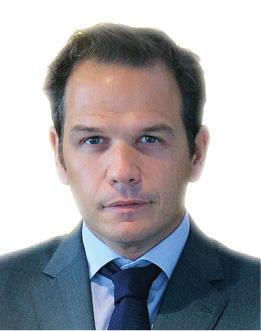 Dragos Vilau has left Vilau & Mitel to set up his own practice, VILAU | ASSOCIATES. The new firm consists of four out of seven partners of Vilau & Mitel – Dragos Vilau, Iuliana Dejescu, Ionut Lupsa and Andrei Stefanovici – accompanied by their teams. 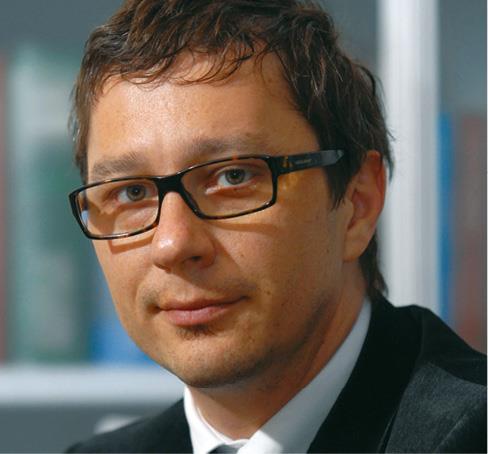 Rouse has announced the expansion of its Moscow office with the launch of new trademark and patent portfolio management services. These will be delivered by two new attorneys, Mikhail Pasynok and Andrey Cherskasov.

Patricia Collis has joined Bird & Bird, working as a trademark attorney in the firm’s London office. She was previously at Bristows LLP.

Peter Rouse, founder of the international IP firm Rouse, has returned to the IP world by joining Brandstrike, the provider of the IPCurator platform, as vice president services.

The White House has nominated Michelle Lee to be the under secretary of commerce for intellectual property and director of the United States Patent and Trademark Office. Currently deputy director, before joining the USPTO Lee worked in private practice before becoming deputy general counsel for Google.