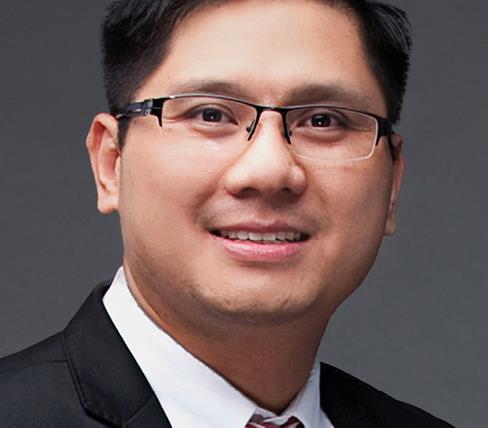 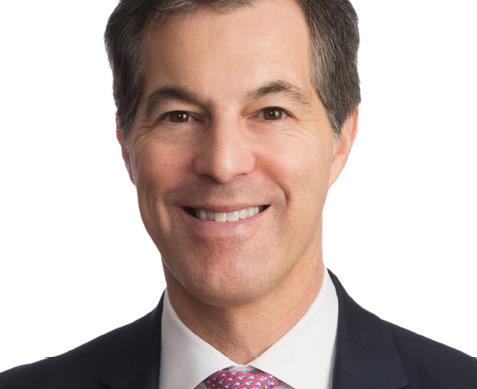 Hogan Lovells has appointed Hamburg-based partner Leopold von Gerlach as chair of its board from May 1 2018. An IP litigator with extensive trial experience, he mainly acts against counterfeit and grey-market goods, lookalikes and other types of IP infringements.

Southeast Asian law firm Tilleke & Gibbins has announced the promotion of four new partners, including IP enforcement specialist Loc Xuan Le, who already serves on the executive board of the Vietnam IP Association.

Orrick has promoted 19 lawyers to the firm’s partnership, seven of whom are in the IP and litigation practice, including two appellate litigators and one IP litigator. The new IP and litigation partners are: Mel Bostwick, Karsten Falhauber, Brian Goldman, Jacob Heath, Alvin Lee, Emily Tabatabai and Scott Ward.

Charles S Marion has joined US firm Blank Rome as a partner in its Philadelphia office. With almost 30 years’ experience as a litigator, he is an accomplished commercial lawyer and counts intellectual property among his key focuses. 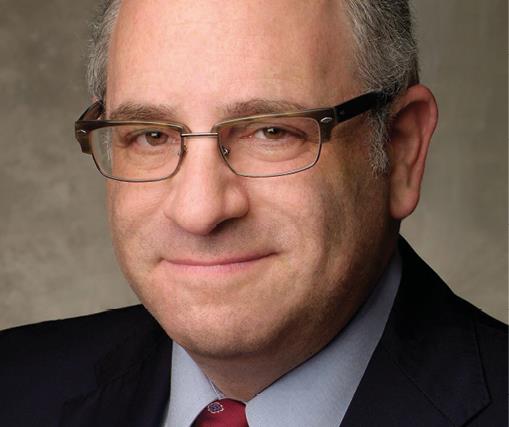 Mandelbaum Salsburg has announced the arrival of Ronald D Coleman as a partner in its Roseland, New Jersey office. Coleman – formerly a partner at Archer Greiner – will chair the firm’s IP and brand management practice group. Also joining as partner is Joel G MacMull, who will serve as vice chair for the group. 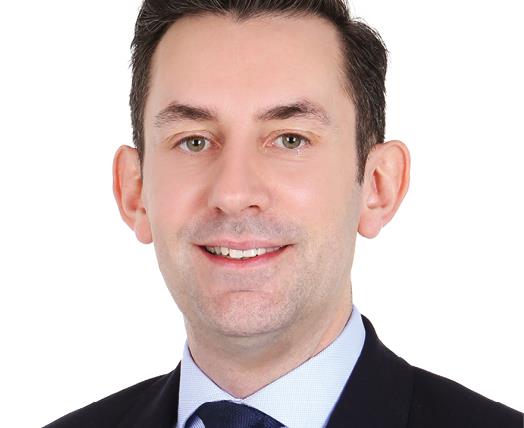 Mark Devaney has joined Clyde & Co as a partner in its Dubai office. The experienced trademark attorney will concentrate on brand rights registration matters in the United Arab Emirates and across the Middle East region, where the firm has a number of offices. Devaney, who has been operating in the region since 2016, began his career in London and is a former partner of Gill Jennings & Every.

Neal Gerber Eisenberg has announced the promotion of three associates in its IP and technology transactions group – Christopher C Anderson, Thomas J Campbell Jr and Katherine Dennis Nye – to partner. Anderson’s practice focuses on representing companies in a variety of IP and commercial transactions, while Campbell represents clients in trademark and patent prosecution and litigation. Nye focuses her practice on managing IP policing and enforcement matters. 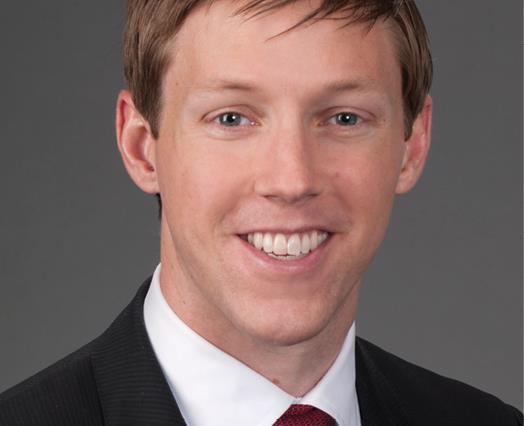 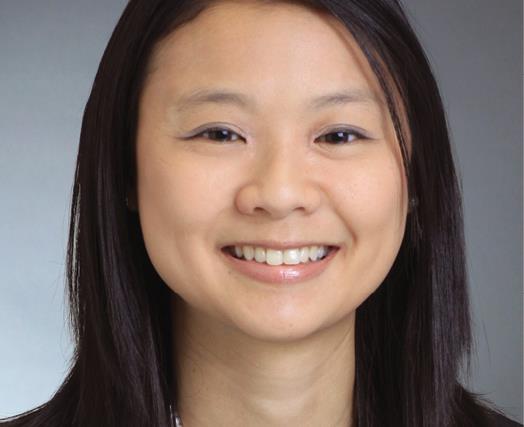 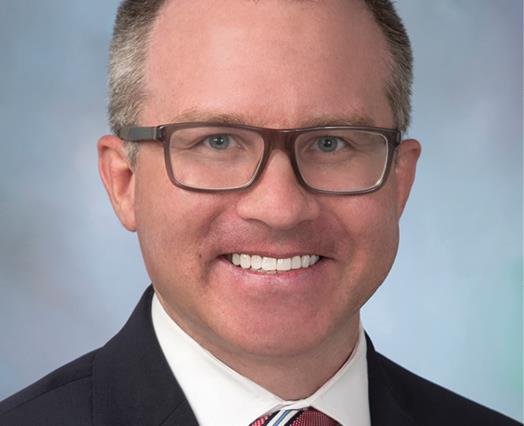 J Rick Taché and his core team – Erikson Squier and Roger Scott (both senior counsel) – have moved to Buchalter from Greenberg Traurig. Taché practises extensively in complex IP litigation and focuses his practice on trademark and patent prosecution.

German national trademark attorney Dydra Donath has joined the Munich office of Mewburn Ellis as a partner. The firm opened this office in November 2017 and Donath will be responsible for both driving forward the firm’s German trademark practice and further developing its wider EU practice.