Dentons and China’s biggest legal practice, Dacheng Law Offices, have combined to form Dacheng Dentons in a move that will create the world’s biggest law firm.

MAQS Law Firm has divided into two. From January 1 2015 the MAQS name covers only the Swedish part of the firm, while the Danish part continues under the name NJORD, together with the firm’s three Baltic offices.

Covington & Burling has announced that Ruixue Ran has joined the firm’s Beijing office as a partner.

The International Trademark Association has elected J Scott Evans as its president for 2015. Evans takes over from Mei-lan Stark.

Bird & Bird has announced that it has appointed Mark Holah as a partner in its London office. 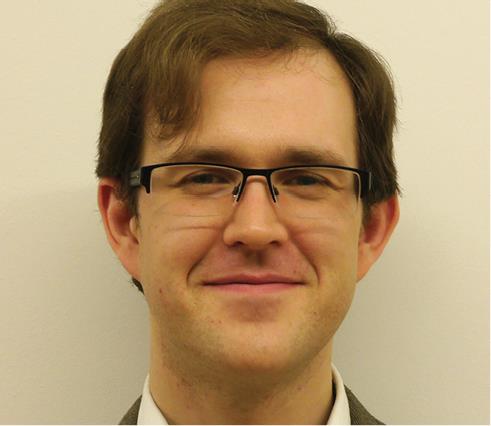 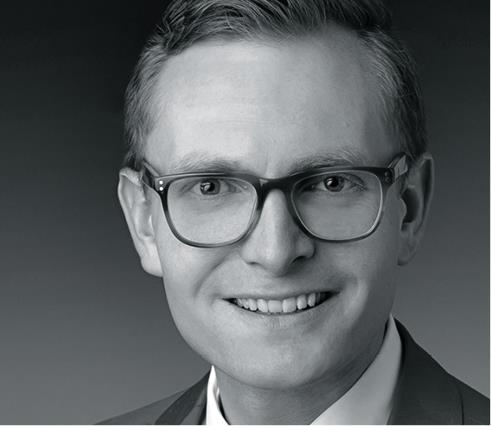 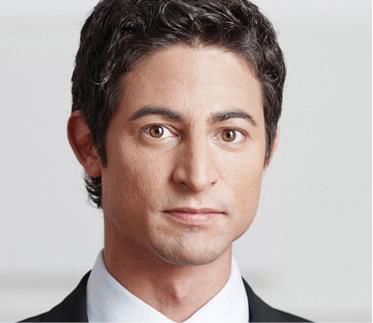 BARDEHLE PAGENBERG has announced that Dr Philipe Kutschke has achieved the status of counsel.

Smart & Biggar/Fetherstonhaugh has announced the appointment of Paul Wilson as managing director. Wilson, who will join the firm on March 30 2015, will be stepping down from his role as chief executive at UK-based Shakespeares. 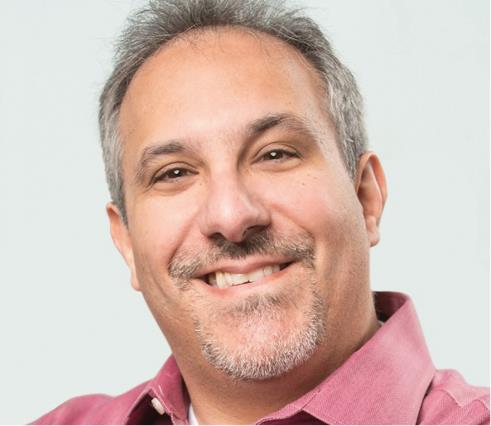 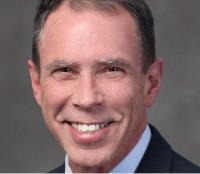 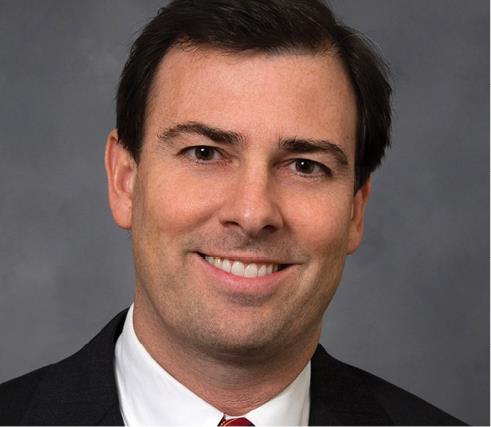 Cooley LLP, a technology and life sciences US law firm, has announced that it has launched a UK practice in London. Cooley’s new office will house 20 partners, including IP partner Nick Bolter, and more than 55 lawyers and other professionals.

Baker Botts has announced the appointment of Suzanne Hengl as special counsel at the firm’s New York office.

Locke Lord LLP and Edwards Wildman Palmer LLP have officially merged, creating Locke Lord Edwards, a firm with over 1,000 lawyers in 23 cities around the world.

Kilpatrick Townsend & Stockton has announced that it has named Bill Shaffer as managing partner of the firm’s San Diego office.

Awapatent Group has opened new offices in Beijing and Hong Kong under the brand AWA Asia. AWA Asia will be managed by Ai-Leen Lim, former head of trademark portfolio management at Bird & Bird, who will lead the Asian offices as chief executive and principal counsel.