Danny Marti, managing partner in the Washington DC office of Kilpatrick Townsend & Stockton, has been confirmed by the US Senate as the new IP czar, with a unanimous bipartisan vote of 92 to 0. The Senate also confirmed Michelle Lee as director of the US Patent and Trademark Office (USPTO). Meanwhile, Russell Slifer has been appointed as the next deputy under secretary of commerce for intellectual property and deputy director of the USPTO. Slifer previously served as the director of the USPTO’s regional office in Denver.

Helsinki-based legal technology start-up TrademarkNow has announced the appointment of Charles Hill as head of product and Harry Kairento as head of finance.

Arent Fox has appointed Steven Weisburd and Richard LaCava as partners in its New York office. Weisburd and LaCava. Both join from Dickstein Shapiro. 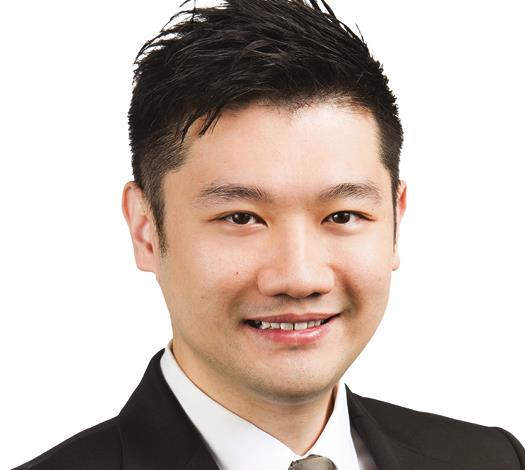 Hogan Lovells has announced that partners Alan Chiu and Eugene Low have joined its IP practice, along with consultant Kenny Wong. Chiu, Low and Wong, who were previously with Mayer Brown JSM, are based in Hong Kong. 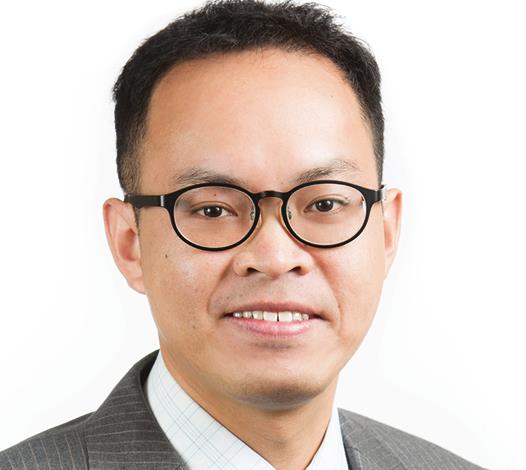 DLA Piper LLP (US) and Davis LLP have agreed to join forces, effective April 2015. The firm will operate as an integrated part of DLA Piper’s global platform and brand, and will adopt the name DLA Piper (Canada) LLP.

Olswang has bolstered its international IP practice with a four-strong team hire from Winston & Strawn. Gareth Morgan joins as an IP partner, Richard Price is the new head of IP arbitration and Tim Robinson and Charles Hopper join as associates.

Fried Frank Harris Shriver & Jacobson LLP has announced that Jeffrey Lewis has joined the firm as a partner in the IP litigation practice in the New York office.

Tilleke & Gibbins has strengthened its Indonesia practice with the hire of Zain Adnan. Adnan will serve as IP manager in the firm’s Jakarta office.

Former under secretary of commerce for IP and director of the US Patent and Trademark Office Q Todd Dickinson has joined Novak Druce Connolly Bove + Quigg as a partner. 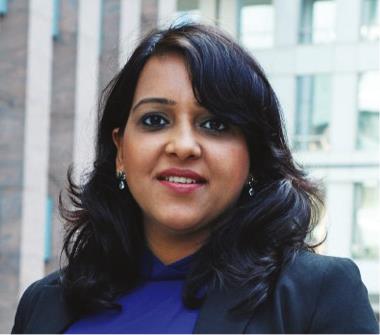 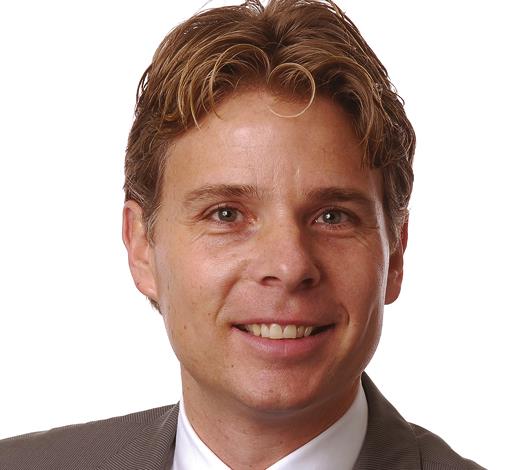 Perkins Coie has announced that Fabricio Vayra has joined its IP practice as a partner in the Washington DC office. Vayra was most recently assistant general counsel – intellectual property with Time Warner Inc.

Chadha & Chadha has announced that Shivarpita Nailwal, Sonal Madan and Tarun Gandhi of the Delhi office, and Gopal Trivedi of the Mumbai office, have been made partners.

Michiel Haegens has been appointed president of the Benelux Association of Trademark and Design Law. Haegens heads the trademarks and designs section of VO Patents & Trademarks and is a member of the firm’s China desk.