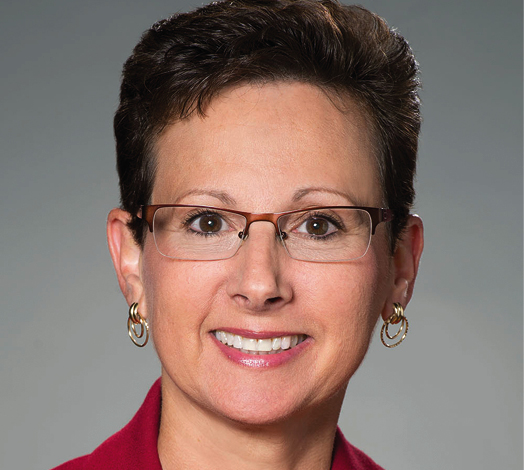 Barnes & Thornburg LLP has announced that Joan Kluger has joined the IP department as a partner in the firm’s Delaware office. Kluger comes from Schnader Harrison Segal & Lewis LLP. 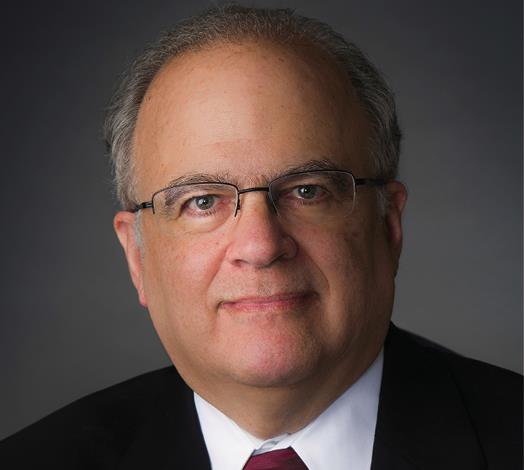 John L Welch has joined Wolf Greenfield’s trademark group as counsel. Welch was previously with the trademark and copyright group of Lando & Anastasi. 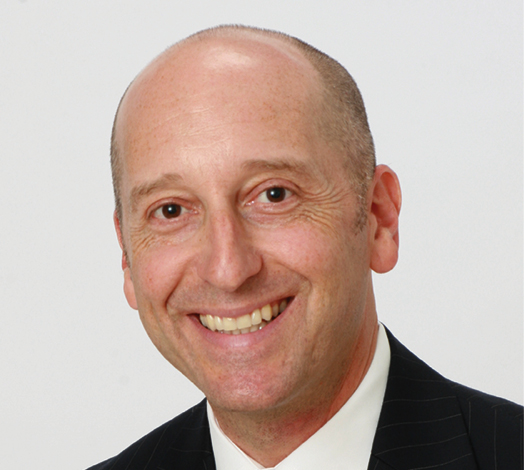 Clyde & Co has announced that David Wilkinson has joined its London office as head of the UK IP practice. Wilkinson was previously an IP partner at Bristows and more recently head of intellectual property at Stevens & Bolton. 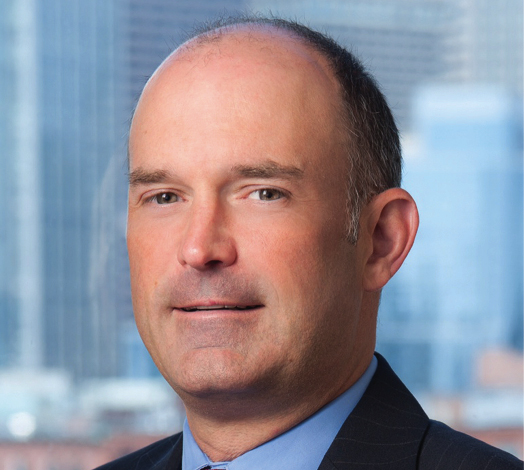 EIP has unveiled three new hires for its London legal team, strengthening its non-contentious and litigation practice. Rachel Bunn will be of counsel, while Alex Huck-Ananou and Angela Jack join as associates.

Kara Stoll, a former partner at Finnegan Henderson Farabow Garrett & Dunner, has been unanimously confirmed by the US Senate for a seat on the US Court of Appeals for the Federal Circuit. Stoll fills the spot vacated by former Chief Judge Randall Rader.

Rouse has announced that Carol Wang – a copyright, patent and trademark expert based in its Shanghai office – has been promoted to executive with immediate effect. 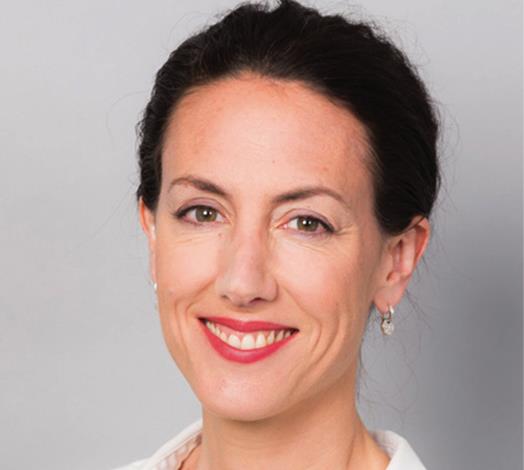 BARDEHLE PAGENBERG has appointmented Rebecca Delorey as a partner in its Paris office, where she will lead the trademark and design practice. Delorey was formerly a partner at boutique Gilbey Delorey.

Clyde & Co is expanding its trademark and patent filing capabilities in the Middle East with the addition of a new direct filing office in Bahrain, which opened for business on August 9 2015.

The UK lord chancellor has appointed four new individuals to hear trademark and design appeals. Philip Johnson and James Mellor QC will cover both trademarks and designs, while Martin Howe QC will cover designs only and Tom Mitcheson QC trademarks only.