John F Ward and Michael J Zinna, the principals of boutique Ward & Zinna LLC, have joined Kelley Drye & Warren LLP as partners. They will be based in the New York and New Jersey offices. 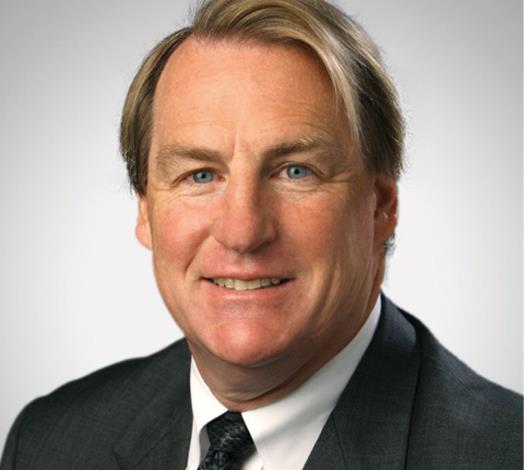 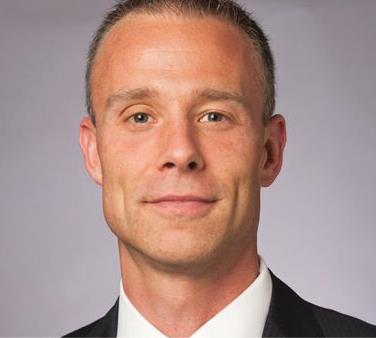 Former Harte-Bavendamm partner Thies Boesling has launched his own IP litigation boutique, boesling IP. The new firm is based in Hamburg, Germany. 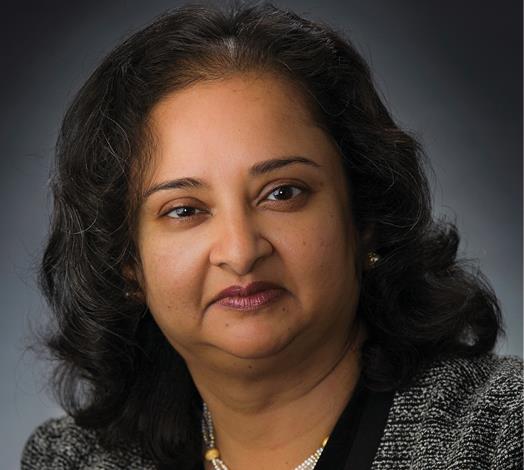 Wilkinson Barker Knauer LLP has announced that trademark law expert Radhika ‘Ronnie’ Raju has joined the firm as of counsel. Raju, previously with Miles & Stockbridge, has also served as a trademark examining attorney with the US Patent and Trademark Office.

Marie McGinley has been appointed partner and head of intellectual property, technology and data protection at Evershed. McGinley joins from A&L Goodbody.

BARDEHLE PAGENBERG is to enter into a strategic partnership with Singaporean law firm Yusarn Audrey. The law firms announced their cooperation in the field of IP law and technology transfer with a formal ceremony in Singapore.

Global law firm Dentons, Chinese firm 大成, Singapore firm Rodyk & Davidson and Australian firm Gadens are considering a combination that would secure the position of the world’s largest law firm as the global leader in the Pacific Rim.

London-based law firm Collyer Bristow LLP has recruited Karen Fong as a partner in its IP practice. Fong joins from Rouse Legal, where she was also a partner. 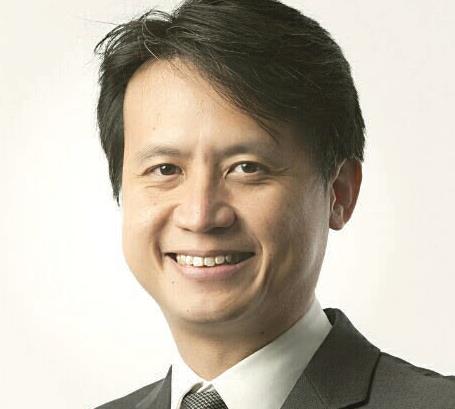 Daren Tang Heng Shim has been appointed as chief executive of the Intellectual Property Office of Singapore, with effect from November 16 2015.

The US Patent and Trademark Office has opened a regional office in Dallas, Texas. The new office will provide outreach services for inventors and entrepreneurs in Alabama, Arkansas, Louisiana, Mississippi, New Mexico, Oklahoma, Tennessee and Texas.

Seed IP’s trademark and IP enforcement and litigation groups have welcomed Russell C Pangborn as partner. Pangborn has served multiple terms on the board of directors of the International Trademark Association (INTA) and as a member of INTA’s executive committee.

Shri Om Prakash Gupta has become India’s new controller general of patents, designs and trademarks, for a period of five years. He took over on November 16 2015.