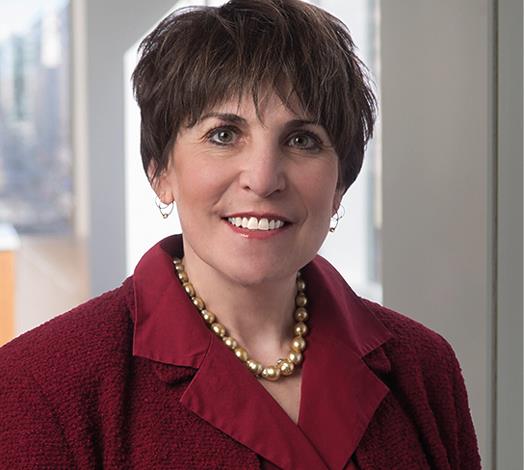 Hogan Lovells has announced that Julia Anne Matheson, who specialises in portfolio management and disputes, has joined the firm as a partner in Washington DC. Her practice covers all areas of trademark and unfair competition law including trademark clearance, counselling and prosecution, global brand development and portfolio management, due diligence, licensing, social media and domain name disputes. Matheson joins after nearly 24 years with Finnegan, Henderson, Farabow, Garrett & Dunner. 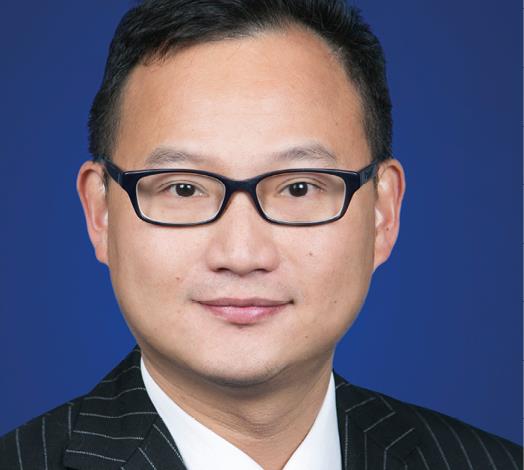 AWA Asia has recruited a new partner in Hong Kong, Charlie Liu. Liu has been advising clients on the protection and enforcement of IP rights for over 15 years, focusing his practice on trademark portfolio management. 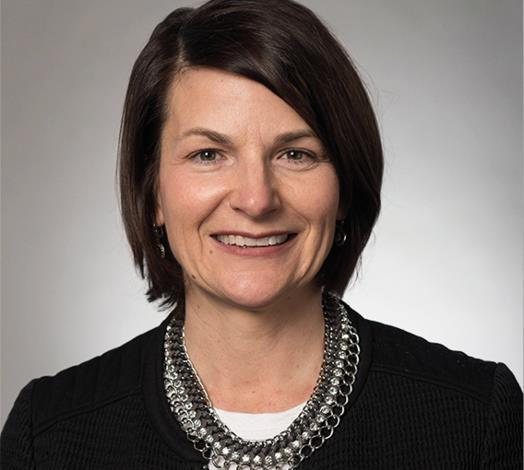 Lori Meddings has joined Quarles & Brady as a partner in the IP practice group at the firm’s Madison office. Meddings has experience of counselling and assisting clients on a variety of trademark prosecution and enforcement matters and has handled opposition and cancellation proceedings before the Trademark Trial and Appeal Board.

Global giant DLA Piper has hired Tamany Bentz as a partner in its IP and technology practice in Los Angeles – she joins from Venable LLP and takes up her new position within the trademark, copyright and media sub-group. Bentz’s practice focuses on IP litigation, including those involving trade secrets and trademarks. 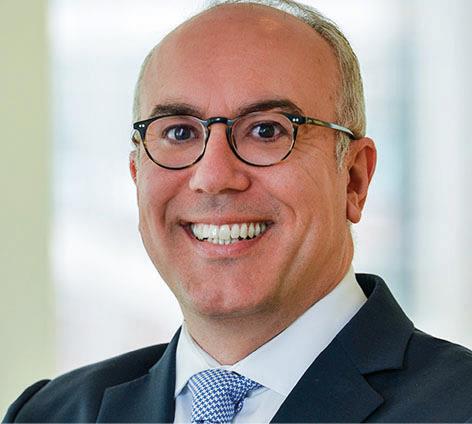 DLA Piper has also named partner Thomas Zutic as chair of its trademark, copyright and media practice in Washington DC. Zutic specialises in trademark counselling, with an emphasis on the selection, adoption and use of trademarks, domestic and international prosecution and portfolio management.

Michael Best has announced the expansion of its Denver office, with the addition of Alexander Clayden and Stephen Horace. Clayden specialises in IP and commercial litigation, representing clients on trademark, trade dress and unfair competition matters; he also litigates utility and design patents. Horace spent 11 years as IP counsel and litigator for May Department Stores Company and concentrates his practice on trademarks, unfair competition, patents, trade secrets and advertising disputes. 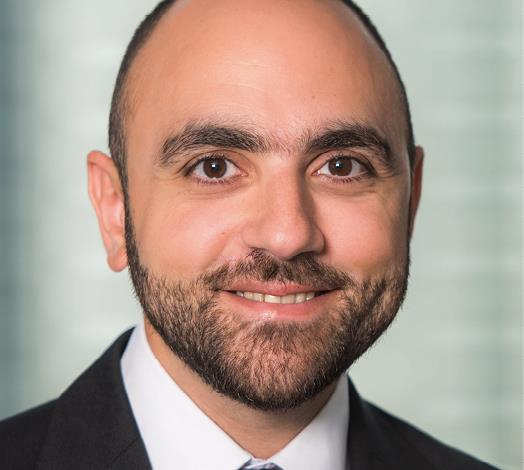 Bassel El Turk has become Rouse’s country manager for the United Arab Emirates. El Turk has led Rouse’s Middle East and Africa dispute resolution team for several years and manages the IP portfolios of multinational clients across the Middle East and North Africa, as well as regional clients worldwide. In his new role he will head a team of partner-level IP specialists in the United Arab Emirates.

Greenberg Traurig has elevated Shauna L Norton to of counsel at its Las Vegas office. Norton focuses her practice on IP law, with an emphasis on establishing, protecting and defending copyright and trademark rights.

Elizabeth King, a trademark attorney with nearly 25 years’ experience practising law, has joined Fish & Richardson as of counsel at the firm’s Houston office. King advises clients on an array of trademark matters, including non-traditional trademark development, and protection and infringement.

Steven Carlson has joined Robins Kaplan as a partner in its IP and technology litigation group. Specialising in IP litigation – including commercial, patent, trademark, copyright, trade secret and unfair competition – Carlson will be based out of the firm’s Silicon Valley office.

Venezuelan firm Hoet Peláez Castillo & Duque has announced that it has incorporated sports law into its internal IP department. The new practice will work on matters involving athletes, events, sponsorships and players’ image rights. It will be led by Pablo G Garcia, an associate at the firm who specialises in trademark litigation.

Lawrie IP, a Glasgow firm specialising in patents and trademarks, has announced that Sharon Mackison will serve as its new director.