International law firm Perkins Coie has announced that Scott J Palmer has joined the IP practice at its Beijing office as a partner, while James Zimmerman is now a key member of its business practice. Both attorneys come on board from US law firm Sheppard Mullin and specialise in advising US companies in China.

Hogan Lovells has appointed Burkhart Goebel as the new global head of its IP practice. He takes over the role from Andreas von Falck (who has headed the practice since 2003 and will remain at the firm).

Scottish IP powerhouse Thorntons has announced the hire of Corinne Ward as a solicitor in its IP team. She joins from Dentons and brings extensive experience in IP dispute resolution, IP commercialisation and drafting contracts to her new role; Ms Ward also has valuable insight from conducting corporate transactions, including the purchase of intellectual property.

After more than a century as Awapatent, the IP consulting firm has rebranded as AWA. In addition to the rebrand, AWA has established a desk at the tech incubator Cambridge Innovation Center in Boston and is due to launch a new client platform, initially for the renewal of IP rights. 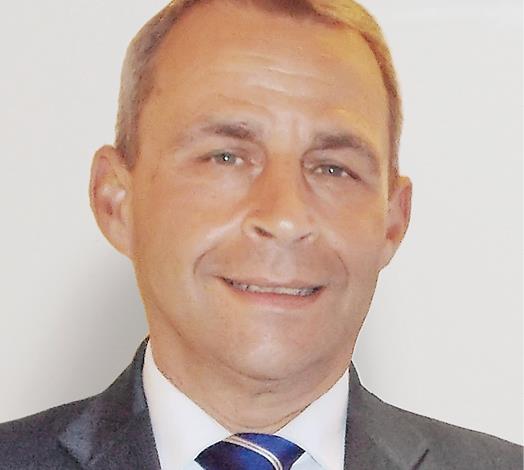 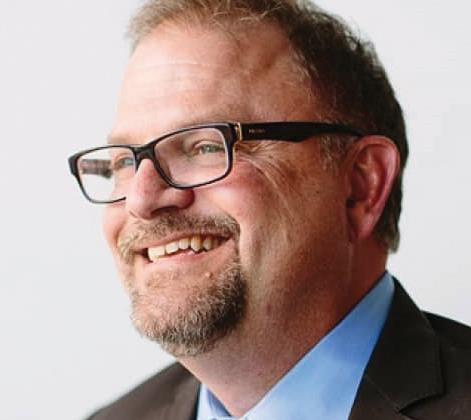 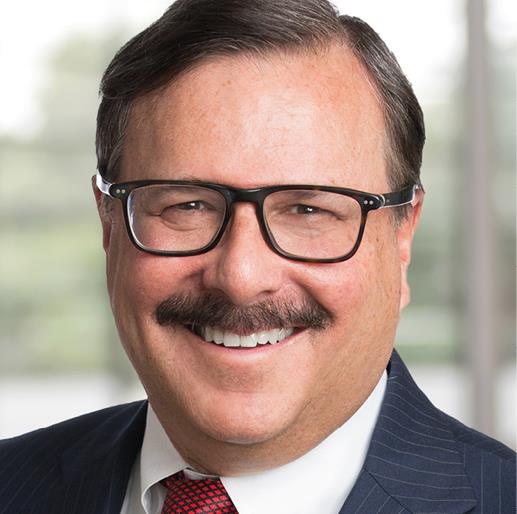 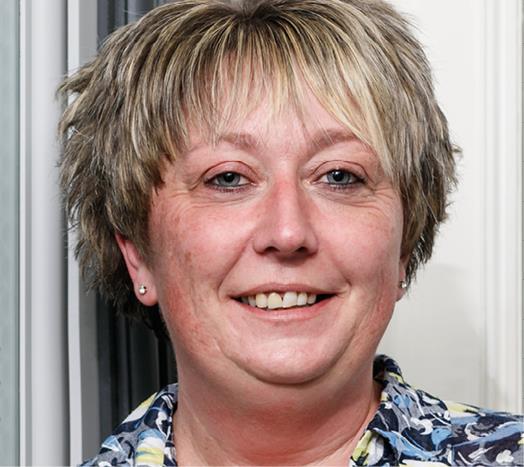 Bugnion SpA has announced the arrival of Fabio Angelini. Of counsel in Bugnion’s Rome office, Angelini has been practising IP law for over 20 years, both in private practice and in-house. He has extensive experience in trademarks and the management and protection of IP rights at the national and EU level.

David Franklyn, a law professor with particular expertise on IP and technology law, has become a member of the faculty at Golden Gate University (GGU). Since 2000, he has been director of the McCarthy Institute for IP and Technology Law at the University of San Francisco. At GGU, he has a joint appointment between the School of Law and the Ageno School of Business, which will allow students to take classes that integrate legal and business principles.

Elizabeth Ann ‘Betty’ Morgan has joined Panitch Schwarze Belisario & Nadel. Recently relocated to Philadelphia, Morgan focuses her practice in trademark law, and mediation and arbitration of IP matters. Boasting jury trial experience in federal court, including patent, trademark, copyright and trade secret matters, she has handled more than 100 matters before the Trademark Trial and Appeal Board.

Technology and IP attorney William A Tanenbaum is the latest arrival to Polsinelli’s New York office. Tanenbaum’s practice focuses on transactions, litigation and strategic counselling in the IP, technology, cybersecurity, healthcare IT and IP, financial services IT and IP, outsourcing and data-driven business sectors.

The Toronto office of Bereskin & Parr has welcomed Jennie Yum as an associate and member of its trademarks practice group. Yum’s practice focuses on trademark clearance and prosecution, copyright law and related litigation support.

ZICO Law has announced the merger of Indonesian boutique Teras Narang & Partners (TN&P) into Roosdiono & Partners (R&P), effective as of 2 May 2018. R&P, a member of ZICO Law, retains its name after the merger. TN&P was formerly a boutique litigation firm led by managing partner Agnesya Narang, who will be joining R&P as a litigation partner.

EIP has announced the appointment of Claire Lehr as head of its trademark practice, EIP Brands. A partner at the firm, Lehr has spent more than 15 years in the trademark field at law firms in the United Kingdom and Germany, as well as various in-house roles.