India’s Department of Industrial Policy and Promotion (DIPP) has ratified new trademark registry rules and published new fees for trademark-related work. Among the changes are a 125% increase in fees for filing a trademark application in one class – up from Rs4,000 (approximately $60) to Rs9,000 ($135).

In addition, renewal fees have risen to Rs9,000 (previously Rs5,000). Meanwhile, the cost of expedited examination has doubled from Rs20,000 ($300) to Rs40,000 ($600). All of these figures are for online filings; traditional paper filings command a 10% surcharge. Indian brand owners falling into certain categories enjoy a discount of as much as 50% on trademark application fees. Included are individual applicants, businesses recognised as start-ups under the government’s Start-up India programme and ‘small enterprises’ as defined under the country’s Micro, Small and Medium Enterprises Development Act 2006.

The new rules allow rights holders to apply for their trademark to be declared well known by the Indian registry, at a cost of Rs100,000 ($1,500). Applications must be accompanied by a statement of case, along with evidence and documentation in support of the claim. Before declaring a trademark as well known, the registrar may invite objections from the general public. Where an application is successful, this will be published in the Trademark Journal and included on the list of well-known marks maintained by the registrar.

Other measures implemented by the new trademark rules include: 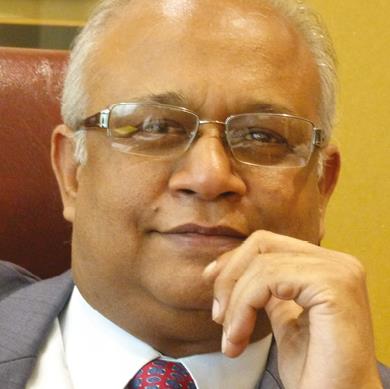 The rules aim for efficient and speedy recordal of trademarks, focusing on digitisation, incentivising e-filing to avoid delays and clerical errors, and providing for hearings through video conferencing and expedited examination and grant of registrations. The introduction of limited extensions/adjournments will reduce the pendency of oppositions and expedite the processing of applications. However, the effectiveness of this measure remains to be seen. The rules also prescribe a mechanism for the recordal of trademarks as well known by producing evidence to the registrar’s satisfaction in addition to the existing mechanism of court/registrar orders in contested proceedings holding them as such. This is a welcome step to assist the registrar in proactively monitoring applications in other classes conflicting with well-known trademarks. However, there is no clarity on the value of well-known trademarks so declared in contested infringement/opposition proceedings.