India: Trade dress and the importance of visual appearance

Marketers traditionally focus on designing advertising campaigns and other promotional strategies to promote a brand name. However, with evolving consumer preferences and laws, presentation and trade dress have become just as essential for making products and services distinctive and for building brand recall. The cultural diversity of the Indian market makes a compelling case for the importance of product identification by packaging and visual impression. This has resulted in third parties creating lookalikes of popular products with similar packaging in order to grab consumers’ attention and generate demand for their own products in the market.

The concept of trade dress is outlined in Section 2(zb) of the Trademarks Act 1999, which defines a ‘trademark’ in inclusive terms, covering elements such as shape, packaging and colour combinations – provided that such elements can be represented graphically and distinguish goods or services.

The typical challenges for a company trying to protect and enforce its trade dress pertain to establishing distinctiveness, determining whether key elements are functional and identifying whether it has attained secondary meaning and association with the rights holder by virtue of use. Generally, most actions combine the common law remedy of passing off with statutory rights in the packaging or label.

Where the design, shape, layout or colour scheme – either on its own or jointly with other elements – has not been registered as a trademark or does not qualify for registration, the owner of the trade dress can still exercise common law rights by filing a suit for passing off. Where passing off is claimed, the court may consider and compare the competing trade dresses in their entirety to reach a prima facie decision of whether there is a likelihood of confusion.

Indian courts tend to examine trade dress infringement in the context of the similarity of trademarks and whether a mark has been copied alone or with a label. The copying of labels is a supplemental argument used to corroborate bad-faith adoption and to help establish trademark infringement. Such reasoning was observed by the division bench in Kellogg Company v Pravin Kumar Badabhai (1996 (16) PTC 187), where the court observed that the test was to look at the products as a whole. It held that the similarity between certain colour combinations was outweighed by differences in the word marks.

With the rise of consumerism and growing emphasis on how goods are sold and displayed, there has been a gradual shift in the Indian courts’ approach to trade dress cases. The courts have granted injunctions or restraining orders in cases where one party was using a trade dress that was similar to another’s.

The Delhi High Court’s decision in Colgate Palmolive Co v Anchor Health and Beauty Care Pvt Ltd (2003 (27) PTC 478 (Del)) clearly reinforced the role played by trade dress in identifying a product’s source and the need for it to be protected in order to avoid consumer confusion. In this passing-off suit, the plaintiff sought an interim injunction against the defendant’s use of the trade dress and colour combination of red and white in relation to identical products (tooth powder), even though the rival marks were completely different. The court held that: “If the first glance of the article… gives the impression as to deceptive or near similarities in respect of these ingredients, it is a case of confusion and amounts to passing off one’s own goods as those of the other with a view to encash upon the goodwill and reputation of the latter.”

In Pernod Ricard SA France v Rhizome Distilleries Pvt Ltd (2009 (39) PTC 367), the court restrained the defendant from using the mark IMPERIAL GOLD, as well as the trade dress, get-up, colour combination and label of the plaintiff’s ROYAL STAG, as this use amounted to trademark infringement and passing off. The court held that, by virtue of use, the trade dress had become distinctive of the plaintiff’s whisky.

On September 6 2016 the Delhi High Court granted an interim injunction in favour of ITC in ITC Ltd v Britannia Industries Ltd (CS (COMM) 1128/2016), based on its trade dress rights in the yellow and blue packaging of Sunfeast Farmlite Digestive All Good biscuits, and restrained Britannia from using “deceptively similar packaging” for its Nutri Choice Digestive Zero biscuits. The court observed that, to attain reputation, a product need not be in the market for a number of years – popularity can be achieved over a short period and sales trends can be indicative of this. Also, where a product is edible, the colour scheme of packaging plays an important role in determining consumers’ initial choice.

However, in an appeal filed by Britannia against the single judge order, the division bench of the Delhi High Court set aside the order on March 10 2017, ruling in favour of Britannia and observing that:

The observation, while case specific, recognises the importance of colour schemes in consumers’ purchasing decisions.

In Cipla Limited v MK Pharmaceuticals (July 23 2007, CS (OS) 112/2004), the plaintiff alleged that the defendant was copying the colour, shape and packaging of its tablets and causing confusion. The court held that the plaintiff did not have a monopoly on the particular form of packaging and that a medicine’s distinctiveness lies in its name. This decision was a slight setback for the development of law in this area, as it clearly discounted the role played by packaging (including colours) in distinguishing products.

In Lilly ICOS LLC v Maiden Pharmaceuticals Limited (CS (OS) 1991/2007), the plaintiff was the registered proprietor of the trademark CIALIS and the Cialis tablet shape, which comprises an almond-shaped tablet and distinctive swirl device. The court restrained the defendant from adopting the deceptively similar trademark MCALIS, as well as the Cialis tablet trade dress.

Protecting shape of a product

The design and shape of a product (or its container) may also serve to distinguish it from competing products of other manufacturers and hence may be protectable trade dress.

In Whirlpool of India Ltd v Videocon Industries Ltd (Suit No 2012 of 2012), Whirlpool challenged a washing machine designed by Videocon as having “virtually the same design, features, shape, colours and configuration” as a product for which Whirlpool already had a design registration. The court recognised the similarity between essential features of both designs and enjoined the defendant from infringing the plaintiff’s design and from passing off.

In September 2016 the Delhi High Court in Seven Towns Ltd v M/s Kiddiland (CS (OS) 2101/2010), while granting an interim injunction in favour of the plaintiff based on its trade dress rights, observed that the points of similarity between the two competing trade dresses must be emphasised in ascertaining consumer confusion, not the points of dissimilarity. The dispute concerned infringement of the trade dress of the Rubik’s Cube by the defendant’s Rancho Cube product in terms of not only the shape of the cube itself, but also the packaging and labelling. The decision also makes it clear that while no single party can claim exclusive rights in a single colour without demonstrating secondary meaning, it is possible for a party to claim exclusive rights in a combination of colours.

The protection of trade dress is extremely significant in a country such as India, where a large percentage of the population is illiterate and living in rural areas. For such consumers, colour schemes and packaging play a vital role in brand recall. In other words, appealing trade dress helps brand owners to reach all sections of society, including those who cannot read the trademark on the product. The importance of trade dress and design has been reinforced by growing judicial precedents which have made it clear that products are purchased not just by reference to brand names, but also by reference to their overall visual presentation and layout. 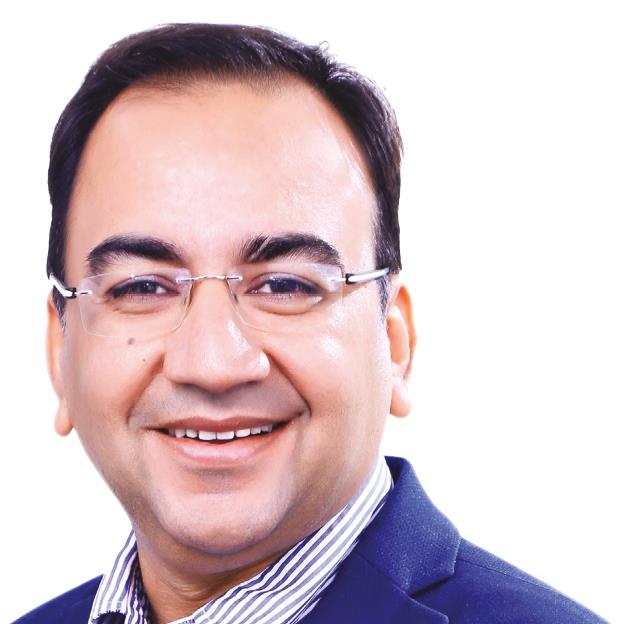 Ranjan Narula is managing partner of RNA, IP Attorneys, a specialist IP firm which he founded in 2004. He has 25 years’ post-qualification experience in contentious and non-contentious intellectual property, has worked in-house with the legal department of Burmah Castrol and with Indian and international law firms, and headed Rouse’s India practice for 10 years. Recent work includes advising technology and consumer goods companies on IP and IT issues. 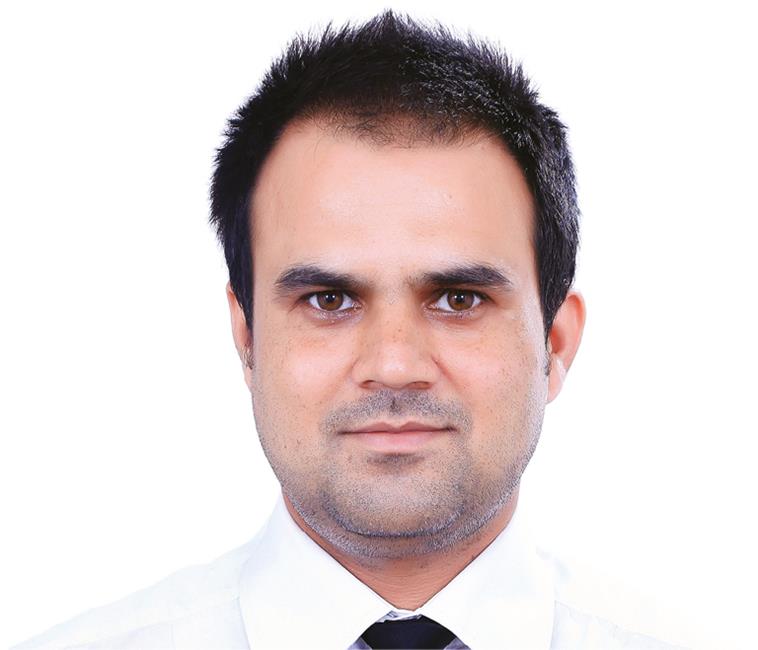