India: A shift in protection of non-traditional trademarks

Slowly but steadily, the legislature and judiciary are recognising the significance of non-traditional marks

The Trademarks Act 1999 replaced the Trade and Merchandise Marks Act 1958 and comprehensively amended and consolidated the trademark regime. The new act was considered necessary for India’s compliance with the Agreement on Trade-Related Aspects of Intellectual Property Rights and its obligations as a member of the World Trade Organisation. Under the old act, non-traditional trademarks such as colour combinations, three-dimensional (3D) marks, smells, sounds and tastes could not be registered. However, under the new act, ‘marks’ are defined as any combination of:

Since a ‘trademark’ is now defined as a mark that can be represented graphically and distinguish the goods or services of one party from those of others, the amendments specifically provide for the registration of non-traditional trademarks.

The Ministry of Commerce Department of Industrial Policy and Promotion is responsible for the formulation of policies relating to patents, trademarks, industrial designs and geographical indications, as well as the administration of regulations. The department is endeavouring to revise the Trademarks Act and its implementing rules to promote the protection of non-traditional marks. Hence, the Trademarks Registry Revised Draft Manual 2015 provides procedures and requirements for the registration of non-traditional trademarks, including colour marks, sound marks, smell marks and shape marks. Such elaborate provisions have made the registration of these non-traditional marks easier, illustrating the fact that India is keeping up with the pace of development in the IP field.

The act does not specifically provide for the registration of a single colour, although it does not expressly exclude the notion. In practice, a colour combination stands a better chance of registration, provided that it can distinguish the goods of one trader from those of others.

Alternatively, unregistered colour marks can be protected under the law of passing off on the basis that they have acquired a reputation that is protectable.

The courts have recognised trademark rights in colour combinations. For example, in Colgate Palmolive Company v Anchor Health and Beauty Care Pvt Ltd the court ruled that a colour combination was a ‘trademark’ under the act, as the act’s definition includes no exclusion and even a single colour is entitled to protection under the law of passing off. This dispute concerned the defendant’s red and white colour combination for dental products, which was similar to the colour combination of one-third red and two-thirds white on the plaintiff’s product container.

In Deere and Co v S Harcharan Singh (2015(63)PTC433(Del)), where John Deere filed an action to protect its yellow and green colours, the Delhi High Court declared the word mark JOHN DEERE, the leaping deer logo and the company’s green-and-yellow colour mark to be well-known trademarks. In Deere, John Deere became aware of the manufacture and sale of farm equipment across India under the trading name and mark SURINDERA, which bore a striking resemblance to John Deere’s products and incorporated its well-known logo and colour combination. Surindera’s green and yellow colour combination was very similar to John Deere’s – the body of the vehicle had been painted green with the wheels and the seat painted yellow.

A suit for trademark infringement and passing off was thus filed and injunctions sought. John Deere filed extensive evidence in support of each criterion needed to prove well-known trademark status, including:

Further, the extensive sales literature and localised documents presented before the court established that the reputation of the John Deere trademarks had percolated deep into the Indian agricultural industry.

John Deere’s rights were recognised in the colour mark and not in the colours green and yellow in general. These shades of green and yellow have been expressly recognised by Pantone as John Deere Green and John Deere Yellow. Further, it has also been established that although monopolising any of the seven primary colours is against the colour-depletion theory, securing trademark registrations over particular shades and combinations of such shades is in line with the principles of trademark law.

India is one of the few Asian countries to have opened its doors to the statutory protection of sound marks. The Trademarks Registry granted India’s first sound mark registration for Yahoo!’s three-note yodel in 2008. The application was filed in 2004 with the following description: “the mark consists of the sound of a human voice yodelling the word Yahoo!”. This encouraged other applicants to seek (and secure) registration of their musical notations.

The test for determining whether a sound mark qualifies for registration once it has passed the graphical representation requirement is to consider whether the mark is distinctive per se or can distinguish the goods or services of the owner from those of others. Generally speaking, a successful registration of a non-traditional mark must be supported by robust evidence of factual distinctiveness. To date, the Indian courts have examined no cases concerning the enforcement of sound marks. However, it will be interesting to see which judicial approach is taken, particularly regarding parts of musical notation that are similar or identical to marks which have already been registered.

The Indian courts have recognised trademark rights in the shape of goods, provided that the shape can serve as a source identifier. In Gorbatschow Wodka KG v John Distilleries Limited the Mumbai High Court prohibited the defendant from using a bottle shape that was identical or deceptively similar to that used by the plaintiff. The court specifically stated that the shape of goods or their packaging is capable of trademark registration.

For the shape of a product to be considered a trademark, it must have acquired secondary meaning both conceptually and functionally. The Trademarks Act prohibits registration of a shape which:

Other forms of trademark (eg, 3D trademarks) are also protectable if they are inherently distinctive of the source of the goods or services or have acquired distinctiveness through use. No specific provision in the Trademark Act defines the scope of protection granted to 3D trademarks; however, since these have the same function as traditional trademarks, they are effectively no different from traditional two-dimensional marks.

Ultimately, the success of any application for registration of a non-traditional trademark depends on the strength of evidence that is submitted to establish that the subject mark has acquired distinctiveness. The Trademarks Registry Revised Draft Manual outlines the evidence required and other information that may facilitate the application, including:

However, one of the fundamental requirements is that the shape, colour or sound concerned has been used as a trademark; it is insufficient to claim rights based on evidence of general advertising containing pictures of the product and consumer recognition of the associated word mark. General evidence of advertising expenditure which could equally relate to the applicant’s word mark will be disregarded. The evidence must specifically demonstrate that the relevant public trusts the concerned sound, colour or shape to indicate commercial origin, even in the absence of an associated word mark. Therefore, successful registrations are based on strong evidence of acquired distinctiveness which means that the subject mark can stand alone as a trademark. 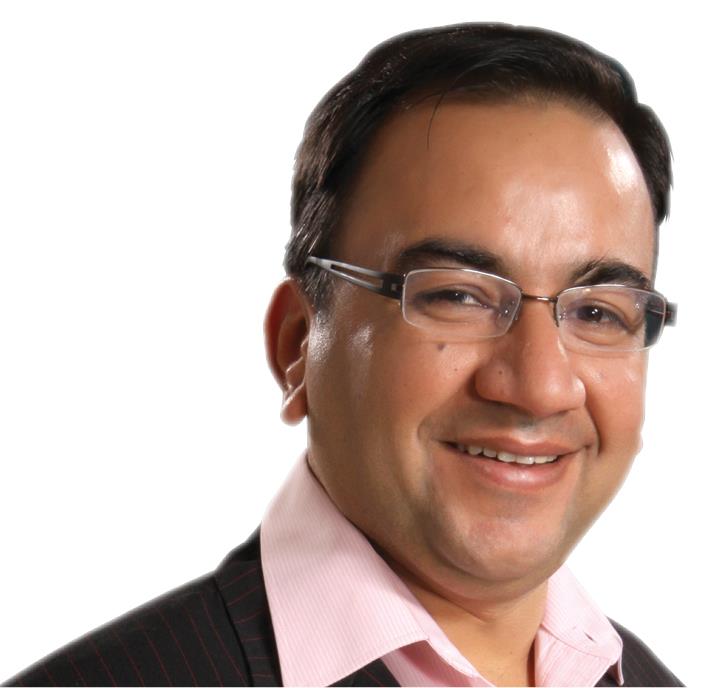 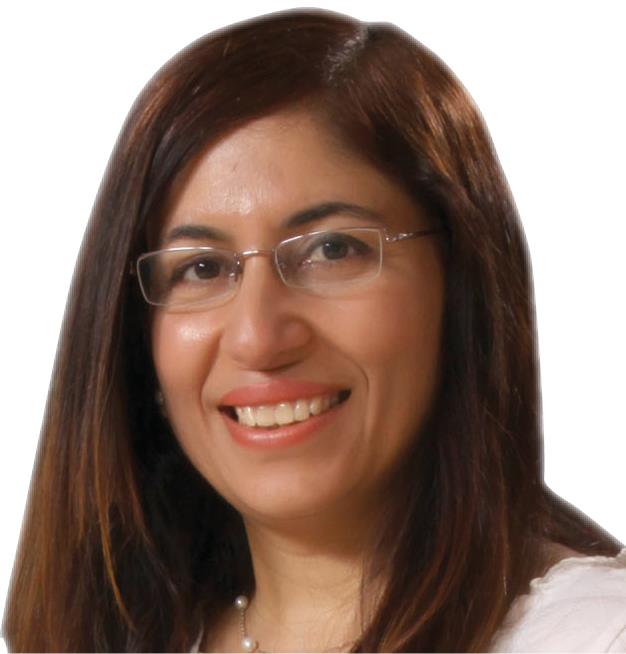