India: It’s how you look that matters

The importance of trade dress has been reinforced by judicial precedents which have made clear that products are purchased by reference not just to brand names, but also to their overall presentation.

As brands vie to attract consumer attention in the Indian market, presentation and trade dress have become essential components for making products distinctive and building brand recall. However, new entrants commonly imitate the trade dress and packaging of established products in order to create demand for their own products.

Although the concept of trade dress is widely believed to have originated in the United States, law relating to trade dress can be traced to the common law doctrine prohibiting unfair competition. In its early stages, this was limited to the overall appearance of the labels, wrappers and containers used to package a product. Over time, the definition began to include the totality of any elements of a product’s packaging or presentation. More recently, it has been applied to services such as a website’s design or a restaurant’s layout or even its colour scheme. The definition has been further expanded to encompass a third type of trade dress – the shape and design of the product itself.

The concept of trade dress was introduced in India through the definition of a ‘mark’ in the Trademarks Act 1999, which replaced the previous Trade and Merchandise Marks Act 1958.

The concept of trade dress is built into the Trademarks Act in the language of Section 2(zb), which defines a ‘trademark’ in inclusive terms, covering elements such as shape, packaging and colour combinations – provided that such elements can be represented graphically and distinguish the goods or services of one entity from those of others.

Typical challenges for a company trying to protect and enforce its trade dress pertain to:

Generally, most actions combine the common law remedy of passing off with statutory rights in the packaging or label.

Trade dress can be protected as an artistic work within the meaning of Section 2(c)(i) of the Copyright Act, which defines an ‘artistic work’ as a painting, sculpture, drawing, engraving or photograph, regardless of whether the work possesses any artistic quality. Section 51 of the act governs infringement of copyright in an artistic, literary or musical work, while Section 54 provides civil remedies in case of copyright infringement. Under this section the rights holder is entitled to damages and accounts by way of injunction.

Where the design, shape, layout or colour scheme, either on its own or jointly with other elements, does not qualify for trademark or copyright protection, the owner of the trade dress still has the option of exercising common law rights by filing a suit for passing off. In cases where passing off is claimed, it has been observed that the court may consider and compare the competing trade dresses in their entirety to reach a prima facie view of whether there is a likelihood of confusion (ie, the packaging’s shape, colour, printing and the interplay of these elements must be considered quite apart from any distinctive features).

There has been a gradual shift in the courts’ approach to trade dress cases. Until recently, the trend was to examine trade dress infringement in the context of the similarity of trademarks and whether a mark was copied alone or with a label. The copying of labels was a supplemental argument to corroborate bad-faith adoption and help to establish trademark infringement. More recently, the courts have granted injunctions where rival marks were completely different and even in respect of the shape of goods.

Until 2000 the Indian courts followed the reasoning laid down by the Division Bench in Kellogg Company v Pravin Kumar Badabhai. Here the court denied an injunction to the plaintiff, despite enumerating the similarities between the trade dress of the plaintiff’s and the defendant’s products, observing that the test was to look at the products as a whole. In doing so, it found that the similarity between certain colour combinations was outweighed by differences in the word marks used by the plaintiff and the defendant.

In Cipla Limited v MK Pharmaceuticals the plaintiff alleged that the defendant was copying the colour, shape and packaging of its tablets and causing confusion among consumers. The court held that the plaintiff had no monopoly over the particular form of packaging. Medicines are not bought by consumers because of their colour; thus, the medicine’s distinctiveness lay in its name, rather than the colour or shape of the tablets. This decision was a setback in the development of law in this area, as it clearly discounted the role played by packaging, including colours, in distinguishing products.

Since these rulings, there have been a number of cases where the courts have restrained offending parties from copying trademarks and packaging/trade dress, which have helped to establish the importance of trade dress in product branding. Some notable decisions include the following:

The Delhi High Court’s decision in Colgate Palmolive Co v Anchor Health and Beauty Care Pvt Ltd came as a breath of fresh air, clearly reinforcing the role played by trade dress in identifying a product’s source and the need for it to be protected in order to avoid consumer confusion. In this passing-off suit, the plaintiff sought an interim injunction against the defendant’s use of the trade dress and colour combination of red and white in relation to identical products (tooth powder), even though the marks being used by Colgate and Anchor were completely distinct. The court held that:

It is the overall impression that a consumer gets as to the source and origin of the goods from visual impression of colour combination, shape of the container, packaging etc. If the illiterate, unwary and gullible customer gets confused as to the source and origin of the goods which he has been using for longer period by way of getting the goods in a container having particular shape, colour combination and getup, it amounts to passing off. In other words if the first glance of the article without going into the minute details of the colour combination, get up or lay out appearing on the container and packaging gives the impression as to deceptive or near similarities in respect of these ingredients, it is a case of confusion and amounts to passing off one’s own goods as those of the other with a view to encash upon the goodwill and reputation of the latter.

The design given to a product (or its container) by a manufacturer may also serve to distinguish it from competing products of other manufacturers and hence may be a protectable trade dress, as discussed in the following cases.

In Gorbatschow Wodka KG v John Distilleries Limited the Bombay High Court restrained the defendant from using a bottle shape that was identical or deceptively similar to that used by the plaintiff, finding that the shapes of goods and their packaging can be registered as trademarks. The defendant had no bona fide explanation for adopting a strikingly similar bottle and the plaintiff’s submission that no manufacturer other than the defendant, either globally or in India, had adopted the bottle shape was not disputed. The court held that if the defendant were allowed to dilute the distinctiveness of the plaintiff’s mark, then other infringers would be emboldened to infringe the plaintiff’s rights.

In Zippo Manufacturing Company v Anil Moolchandani the plaintiff was selling lighters bearing the trademark ZIPPO and was a registered proprietor of the three-dimensional shape of its lighters. The defendant was selling counterfeit Zippo lighters, which were direct imitations of the plaintiff’s product. The court restrained the defendant from selling lighters under the ZIPPO mark and from using a three-dimensional shape identical or similar to that of the plaintiff’s lighter.

The protection of trade dress is extremely significant in a country such as India, where a large percentage of the population are illiterate and live in rural areas. For such consumers, colour schemes and packaging play a vital role in brand recall. The importance of trade dress has been reinforced by judicial precedents which have made it clear that products are purchased not just by reference to brand names, but also by reference to their overall presentation. 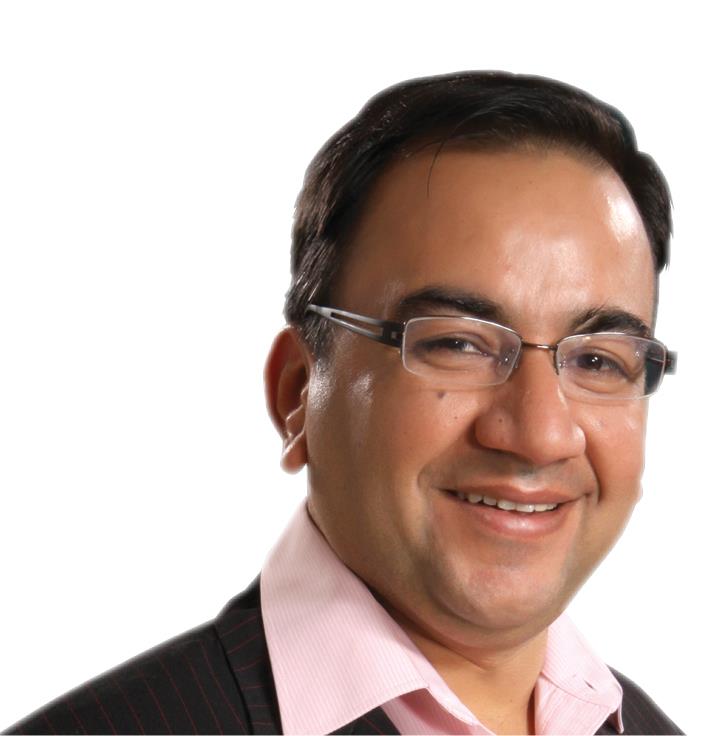 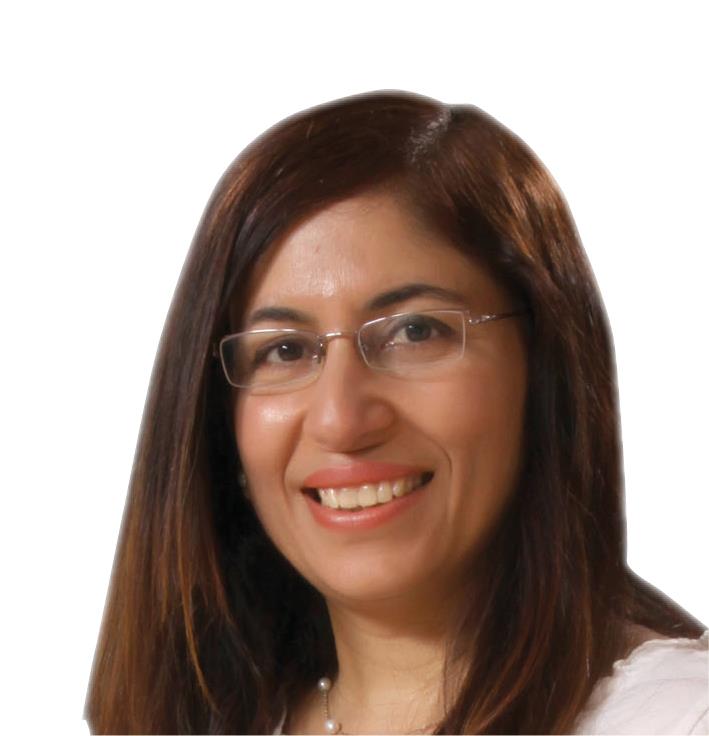