India: It’s all in the name

Modern technology provides not only a new vehicle for business promotions, but also a tool for building brands and personalities. Social media platforms such as Facebook, Instagram and Twitter enable individuals to reach wider audiences than ever before. As a result, celebrities can build images of themselves with commercial value in their unique identities. However, with celebrity images accessible to millions of internet users globally, the potential arises for infringement of personality rights in the online space. This often involves the use of such images without permission, the misappropriation of celebrities’ names and likenesses, invasions of privacy and defamation.

While no codified Indian law deals with publicity rights, they can be treated as IP rights on the same footing as trademark rights under the law of passing off and unfair competition, which protects against unauthorised use of an individual’s identity on the basis of injury to his or her goodwill and reputation. The Trademark Act 1999 offers no specific provisions with regard to the protection of publicity and image rights; however, Section 2(1)(m) of the act defines ‘marks’ as inclusive of names. Therefore, a well-known name which has built up goodwill and reputation can be protected as a trademark. This is reflected in the following court decisions.

In a dispute over the domain name ‘sidmallya.in’, plaintiff Siddhartha Mallya claimed that the well-known abbreviation of his name ‘Sid Mallya’ was distinctive of the various services that he provided as a professional television host, model, fitness icon, columnist and entrepreneur. However, the defendant argued that the domain name was an abbreviation of the family business, Sintered Dolomite Minerals and Alloys, Alwar, which dealt with minerals and alloys.

The arbitrator observed that unregistered personal names used in trade or commerce may be protected where the plaintiff can establish common law rights in the name and provide evidence of use that the name is a distinctive identifier of goods or services. In this case, the arbitrator held that the plaintiff’s evidence – which included interview excerpts – proved his common law rights in the name ‘Sid Mallya’, owing to media recognition and various business affiliations. The name had been highly publicised in print media, had garnered considerable reputation in the market and was associated with the plaintiff only. Accordingly, the requirements of the ‘.in’ Domain Dispute Resolution Policy were found to have been satisfied and the dispute was settled in the plaintiff’s favour.

Celebrities can also face infringement of their publicity rights where companies wrongfully associate them with products, without establishing an endorsement contract. In the Calcutta High Court case Ganguly v Tata Tea Ltd, popular cricketer and former captain of the Indian national team Sourav Ganguly brought claims against a well-known brand of tea for cashing in on his success by offering consumers the chance to meet him. The offer implied that Ganguly was associated with the promotion, which he was not. Ganguly successfully challenged the case in court before settling the dispute amicably.

Although celebrities can significantly increase their earnings by signing endorsement contracts, product endorsements can raise a number of issues, including exploitation of the celebrity’s publicity rights. This occurs when the endorsement is unethical (eg, when the celebrity has not used the product), the products are unsafe or poor quality or the consumer is misled into buying unwanted products. The Advertising Standards Council of India recently issued a set of guidelines stating that advertisers and celebrities should refrain from endorsing misleading ads and that celebrities’ testimonials, endorsements or preferences must reflect their genuine opinion based on adequate information about, or experience with, the product or service advertised. Under these guidelines, celebrities must carry out due diligence to ensure that all descriptions, claims and comparisons made in ads which they appear in or endorse are not misleading or deceptive. The guidelines aim to help protect consumer interests and the Consumer Affairs Ministry intends to review the Consumer Protection Act, which may introduce specific provisions to deal with misleading ads featuring celebrities.

In several cases, the Indian courts have taken the view that image and publicity rights stem from privacy rights and are founded on the principles of human dignity protected under Articles 19 and 21 of the Constitution. Taking away an individual’s publicity rights would violate these fundamental rights. Publicity rights are held by the individual and profits should be earned solely by him or her. In Devi v Kapoor (57 (1995) DLT 154, 1995 (32) DRJ 142), the plaintiff successfully obtained an interim injunction to restrain the defendants from exhibiting the film Bandit Queen, which was based on her life. The court noted the right to privacy and reasonable restriction, and opined that permitting the defendants to make a film about the plaintiff’s life without her prior permission did not entitle them to encroach on her privacy rights, as this would violate Article 21 of the Constitution.

Publicity rights were first recognised as a type of privacy right by the Supreme Court in RR RajaGopal v State of Tamil Nadu (JT 1994 (6) SC 514). The court opined that: “The first aspect of this right must be said to have been violated where, for example, a person’s name or likeness is used, without his consent, for advertising – or non-advertising – purposes or for any other matter.”

However, the question remains whether there should be any restrictions on the media and the extent to which it can publicise information about celebrities. Freedom of press is subject to certain limitations; but if the matter concerns a “public interest”, no restrictions hold true. Therefore, when it comes to celebrities, the line between public and private information is blurred.

Social media platforms such as Facebook, Instagram and Twitter enable individuals to reach wider audiences than ever before; but with images accessible to millions of internet users globally, the potential arises for infringement of personality rights

While celebrities can seek relief from the courts for the misuse of their image, reputation or goodwill, defendants can raise the parody defence. This defence was first discussed in the 2011 case of Tata Sons Limited v Greenpeace International (178 (2011) DLT 705), in which the primary issue before the court regarded a violation under the Trademark Act. Greenpeace – an organisation which works for the protection of the environment – openly objected to Tata’s construction of a port by negatively depicting this in the online game Tata Vs Turtles, where turtles were portrayed escaping the Tata logo. Tata filed a petition for defamation and trademark infringement, and sought damages. Greenpeace countered this with the parody defence. The court found that Greenpeace was not liable on the following grounds:

Although no codified law in India protects publicity rights, the jurisprudence in this area has evolved through various court decisions. Advancements in technology and the use of social media platforms and online marketing tools continue to raise complex issues regarding publicity rights, which are difficult to deal with in the absence of specific legislation. Considering that no such legislation appears to be on the government’s agenda, it will be interesting to see how the Indian judiciary will interpret the as-yet unexplored areas of publicity rights. 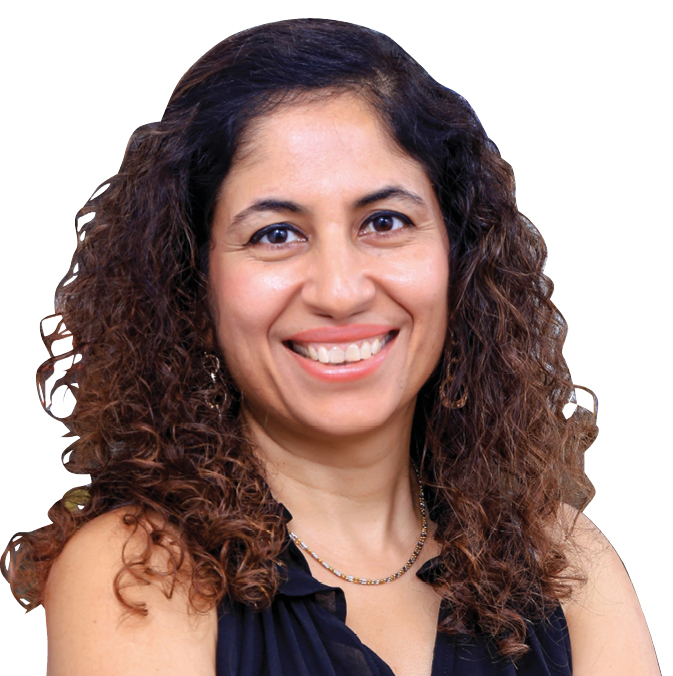