India: Courts step up when it comes to famous marks

Recent case law from Indian courts confirms their pragmatic approach and bodes well for the protection of well-known marks in India, even when trademarks are not registered in the country

Having trademarks recognised as well known or famous is a coveted accolade for brand owners. Additional protection for well-known marks originated in the Paris Convention and the Agreement on Trade-Related Aspects of Intellectual Property Rights (TRIPs), and is implemented through Article 6bis of the former and Article 16 of the latter. The underlying idea is to grant broader protection to famous marks against indiscriminate copying by third parties – not only for the same goods, but even for goods and services in completely different classes. Some countries have set out specific criteria in their trademark laws to determine whether a mark qualifies as well known, generally reproducing the criteria set out in TRIPs.

In 2003, when the new Trademarks Act came into effect in India, it specifically included a definition of a ‘well-known mark’ and established elaborate protection criteria, which mostly conformed to the stipulations set out in TRIPs. In its present form, the law expressly extends statutory protection to well-known marks, even in relation to dissimilar goods. In addition, since 2003 the Trademark Registry has compiled a list of over 60 marks – including PHILIPS, INTEL, PEPSI, HONDA, OMEGA, MARS, HORLICKS, TATA, WOOLWORTH, TOSHIBA, SONY and CARREFOUR – on the basis of court decisions holding them to be well known. The registry has formed a committee which reviews and updates the list periodically. Thus, rights holders can bring any court decisions which recognise their marks as well known to the committee’s attention and present a case for inclusion on the list.

To formalise the process of registering a mark as well known, a new provision – in the form of an amendment to the Trademark Rules 2015 – has been mooted. Further to the proposed amendment to Rule 127(2), the registrar would be empowered to stipulate criteria for determining whether a mark is well known. Such a request would be accompanied by a statement, along with all evidence and documents relied upon by the applicant to support its claim.

With regard to these proposed amendments, stakeholders have raised the following concerns:

Recent judicial pronouncements show that the Indian courts are pragmatic when it comes to giving due credence to the international character of trademarks and granting recognition of their well-known status. In addition, decisions tend to take account of how the Internet and satellite television broadcasts have made the world a much smaller place. Thus, the Indian public may be aware of well-known marks even where the goods or services in question are unavailable locally. Liberal foreign exchange laws mean that Indian consumers can purchase goods online even if they are unavailable in India. In addition, Indian traders and consumers often travel overseas for business and leisure. They are exposed to products bearing well-known brands and often bring them home as gifts for families and friends.

In Choice Hotels International Inc v M Sanjay Kumar the Delhi High Court considered the well-known nature of the mark COMFORT INN in relation to hotels and the goodwill and reputation associated with it – accordingly, it restrained the defendants from using the mark HOTEL RAJ COMFORT INN in relation to an identical business. The court also restrained the use of the website www.hotelrajcomfortinn.com, which contained the plaintiff’s well-known mark COMFORT INN, in order to prevent confusion and deception in the market.

In Industria De Diseno Textile SA v Oriental Cuisines Pvt Ltd the court dealt with use of the mark ZARA, primarily known in respect of fashion and related lifestyle products, with the mark adopted by the plaintiff in 1975. The plaintiff argued that ZARA-branded products were sold extensively in several countries around the world and that the mark had achieved a significant degree of fame. The defendant was found to be using the mark ZARA TAPAS BAR and ZARA RESTAURANT and BAR in relation to dining. The court gave short shrift to the defendant’s contention that several entities were already using the mark ZARA and that it had a dictionary meaning. Instead, it held that the mark was well known since as far back as 2003, when the defendant adopted it. Further, the court found that the plaintiff was entitled to protect its mark even in relation to dissimilar goods and services.

In Intel Corporation v Gautam Gupta, the Delhi High Court considered the well-known nature of the INTEL mark, which features in the list of well-known marks maintained by the Trademark Registry. The defendants in this case were engaged in an entirely different line of business – real estate and property development. The court took account of the fact that the INTEL mark was well know and was thus entitled to broader and wider protection, and permanently restrained the defendants from using it as part of their trade name, Intel Land Developers Pvt Ltd.

The courts have also shown willing when it comes to upholding the common law rights of brand owners where a mark is unregistered in India, as is evident from the recent judgment of the Delhi High Court in Toyota Jidosha Kabushiki Kaisha v Deepak Mangal. Toyota had filed the case aggrieved by the defendant’s use of its PRIUS mark for automobile parts. Toyota argued that it was the prior adopter and user of the mark PRIUS, which it had been using in relation to its first hybrid car. Toyota had not registered the mark in India, whereas the defendant had registered the mark PRIUS. Toyota filed extensive evidence of its use of the PRIUS mark worldwide and proved its prior adoption. The court noted the fame of the mark and restrained the defendant from using it.

A further instance of the court taking into account advancements in science and technology when considering trans-border reputation is the decision in Laverana GMBH & Co KG, Germany v Mac’s Personal Care Pvt Ltd. The plaintiff had been using the LAVERA mark in relation to cosmetics and body-care products, and filed an action for passing off against the defendants, which were found to have been using an identical mark for cosmetics. Although the plaintiff’s mark was not registered in India, the court considered its prior adoption, use, arbitrary nature and registration in other countries and restrained the defendants from using the same. The defendants’ appeal was also dismissed by the division bench, which raised the following points to consider when judging a mark’s trans-border reputation:

Social media has added a new dimension to how people perceive brands. These days, consumers express opinions about the brands with which they engage positively, by either leaving a review or sharing ‘likes’. Most brands these days have a YouTube channel or Facebook page through which to communicate with consumers. Thus, any brand that aspires to be well known is expected to have a brand strategy for social media – not only to manage consumer expectations, but also to monitor any brand squatting. It will be interesting to see how jurisprudence develops to take account of this new world. Will courts start to take account of factors such as the number of Twitter followers to determine a brand’s notoriety?

To sum up, growing consumerism and a large youth population are driving brand culture in India. It may thus be an attractive proposition for smaller local businesses to copy a well-known brand to gain instant recognition and boost sales. Provisions on well-known marks aim to protect not only the interests of owners of well-known marks, but also members of the general public, who are likely to assume a trade connection, sponsorship or approval of goods, and in many cases – due to the presence of similar colour schemes – cannot distinguish unauthorised use. The pragmatic outlook of the courts and the Trademark Registry bodes well for the protection of well-known brands. 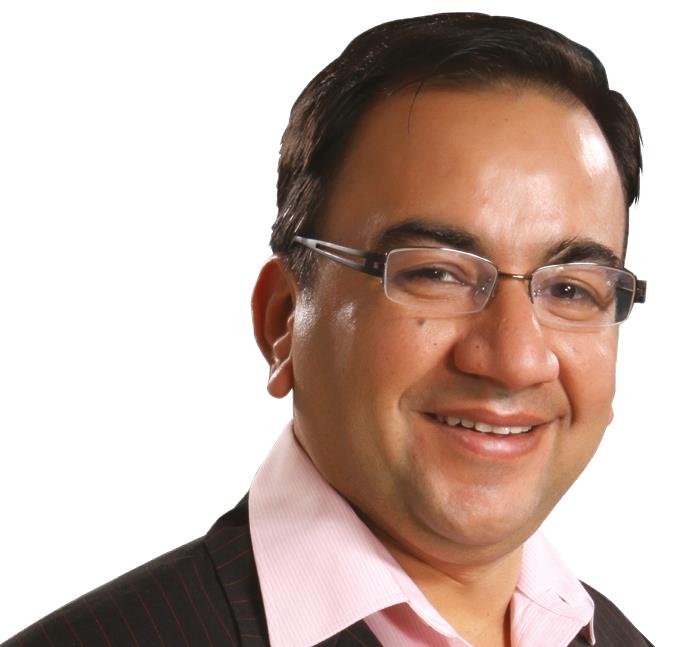 Ranjan Narula is the managing partner of Ranjan Narula Associates, a specialist IP firm that he founded in 2004. He has 20 years of post-qualification experience in contentious and non-contentious intellectual property and has worked with the legal department of Burmah Castrol. He was also a partner with Rouse and headed its India practice for 10 years. He extensively advises rights holders on brand management issues and provides strategic advice on IP clearance, protection and enforcement. 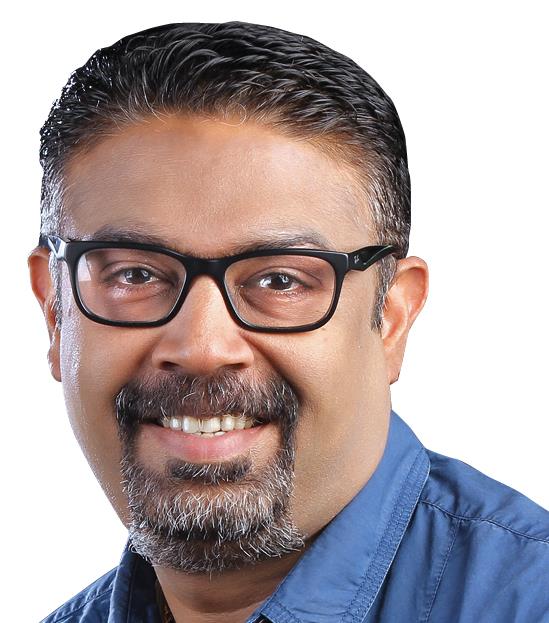 Mohandas Konnanath is a senior associate at Ranjan Narula Associates. He joined the bar in 1995 and is qualified in both India, and England and Wales, with a master’s in IP law from Bournemouth University. Mr Konnanath heads the firm’s Chennai operations and handles litigation, opposition and prosecution matters, attending hearings before the Trademark Registry and the IP Appellate Board. In his current role, he advises a wide range of clients on contentious and non-contentious IP matters. Mr Konnanath also regularly writes and lectures on IP issues.