While rights holders face numerous issues when it comes to protecting unregistered trademarks with no direct or substantial sales in India, the courts have started to take a more liberal approach

Rights holders face a number of challenges when it comes to maintaining brand equity. With changing consumer preferences, various features must be updated to keep brands fresh and interesting. For budgetary reasons, the first priority for rights holders is to seek protection of the primary mark, followed by secondary marks and elements including colour, representation and tag lines. In some cases, these additional elements may not qualify for protection at the time of adoption, but are capable of attaining secondary meaning over time.

Where trademarks and their features attain popularity, copycats are not far behind. Typically, a rights holder may face direct infringement of its mark through use of an identical mark on competing products, unauthorised use of elements of the mark or use of the mark on completely different products.

For a passing-off action to succeed, the owner of an unregistered trademark must demonstrate the following:

The owner need not prove that consumers have actually been misled or deceived. It is sufficient to establish merely that the defendant’s acts are of a nature that is likely to mislead the public into purchasing the goods.

Goodwill and reputation of the mark are essential in a passing off action. To enforce its rights in an unregistered trademark, the rights holder must prove that the mark has acquired goodwill and reputation through use, and that the public associates it with the rights holder. The question often asked is whether use of a mark must be proved by way of local sales, or whether international use can be taken into account.

Recently, Indian courts have differed from the historic principle that goods or services must be available in India to establish goodwill or reputation. In a case concerning use of the mark 70’CLOCK, the Bombay High Court observed:

[It] is necessary to note that the goodwill is not limited to a particular country because in the present days, the trade is spread over the world and goods are transported from one country to other rapidly and on an extensive scale. The goodwill acquired by the manufacturer is not necessarily limited to the country where the goods are freely available because the goods though not available are widely advertised in newspapers, periodicals, magazines and in other media. The result is that though the goods are not available in the country, the goods and the mark under which they are sold acquires a wide reputation.

In an appeal by a local cosmetic manufacturer against an injunction granted in favour of the German owner of unregistered mark LAVERA, the Division Bench of the Delhi High Court further elaborated that “to establish a case of passing off on the basis of its international use two elements need to be proved: (i) That there is an international reputation inuring in a trademark in favour on account of use made overseas; and (ii) The reputation has spilled over to India.”

With the growth of the internet and the modern means of communication including radio, television and broadcasting, the second element is relatively easier to establish as compared to the position which existed even one decade ago. In fact, each new telecom technology (e.g. for 2G to 4G) increased band width enabling more and more to be achieved on say a hand-held cell phone. Therefore, standing anywhere within the country at any time pressing a few buttons, a person is able to view international trademarks with such ease that the spill over factor has become quite easy to establish.

The court held: “As regards the first element, of having a reputation in an international market, the question does arise as to the extent and magnitude of the reputation in order for it to be considered adequate to prima-facie satisfy the first condition of trans-border reputation; justifying the grant of an interim injunction pending trial.”

It explained that, if a trademark is registered outside India, certain factors can ascertain “the amount or magnitude of the international reputation”, namely:

In a case concerning use of the GROUPON mark by an Indian company claiming to be the prior user of the mark in India, the Delhi High Court ruled in favour of the US plaintiff. It observed:

One cannot lose sight of the fact that the Plaintiff offers its services in cyber space, and not through physical products. In the era of internet technology, the dissemination of information is instant as it is not constrained by territorial boundaries. Furthermore, the presence of social networking websites has made it possible for an organization to advertise its services and products online thereby reaching thousands of people world over instantaneously, as opposed to conventional modes of advertising through journals and magazines.

Misrepresentation by the defendant is also an essential element in a passing-off action. The criterion is not to demonstrate the intention to deceive, but rather the likelihood of confusion among the public on account of such misrepresentation. In Foodcraft India Private Limited v Saurabh Anand Trading, the plaintiff ran food delivery outlets under the names ASIAN HAUS and SUSHI HAUS, and brought an action to restrain the defendant, which operated a restaurant under the name MASALA HOUSE, from using CURRY HOUSE in relation to similar services. The Delhi High Court held that ‘haus’ is the German word for ‘house’, the industry in which the plaintiff operated (ie, supplying food through delivery outlets) was in no way connected with the meaning of the word. Thus, the defendant’s use of HAUS in relation to identical business was in bad faith and would cause confusion and deception in the market. The court therefore restrained the defendants from using HAUS.

Trade dress (eg, packaging, colour and overall appearance) is another source identifier which leaves a lasting impression on the consumer when relating a product to a particular source. However, given that trade dress has a shorter shelf life, rights holders do not generally invest in seeking trademark protection and instead rely on goodwill and reputation.

In Seven Towns Ltd v M/s Kiddiland, the Delhi High Court granted an injunction in favour of the plaintiff in respect of the unregistered trade dress for Rubik’s Cube, which it claimed had been in use for over 40 years with over 350 million products sold. The court observed that in trade dress issues, points of similarity rather than dissimilarity must be the focal point. Taking into account the target consumers (ie, children), the court granted the injunction against use of similar shapes and packaging for the defendant’s Rancho Cube product.

In ITC Limited v Britannia Industries Limited, the Delhi High Court considered the issue of unregistered trade dress in relation to biscuit packaging. ITC filed the suit for passing off to safeguard its rights in the yellow and blue packaging of Sunfeast Farmlite Digestive – All Good biscuits and restrain Britannia from using a deceptively similar trade dress for its Nutri Choice Digestive Zero biscuit packaging. The court granted the injunction; however, the Division Bench reversed the order on appeal. It held that within a six-month lifespan, the yellow and blue colour combination had not become distinctive of ITC so as to claim exclusivity and prevent competitor use.

Having realised that India was a closed market to foreign brands for many years, the Indian courts have begun to take a liberal approach towards protecting unregistered trademarks where infringement is apparent. However, as a word of caution, blanket assertion of international use and reputation without evidence in support has not found favour with the courts. 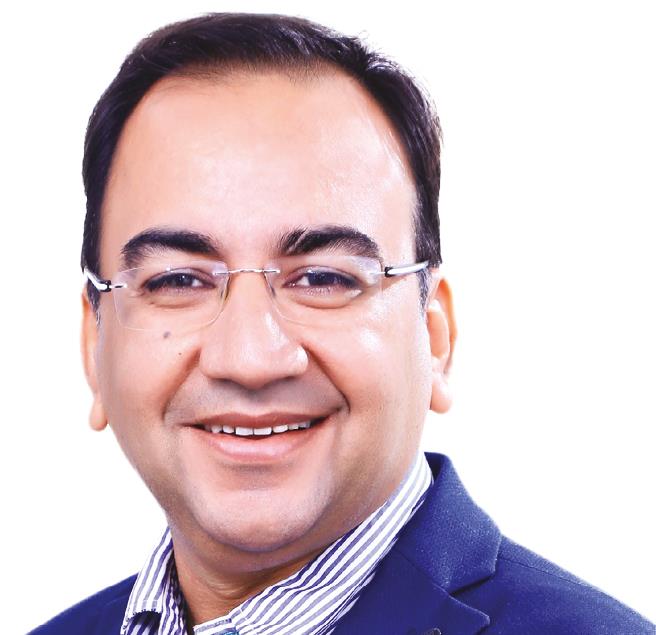 Ranjan Narula is managing partner of RNA, IP Attorneys, a specialist IP firm which he founded in 2004. He has 25 years’ post qualification experience in contentious and non-contentious intellectual property, has worked in-house with the legal department of Burmah Castrol and with Indian and international law firms, and headed Rouse’s India practice for 10 years. Recent work includes advising technology and consumer goods companies on IP and IT issues. 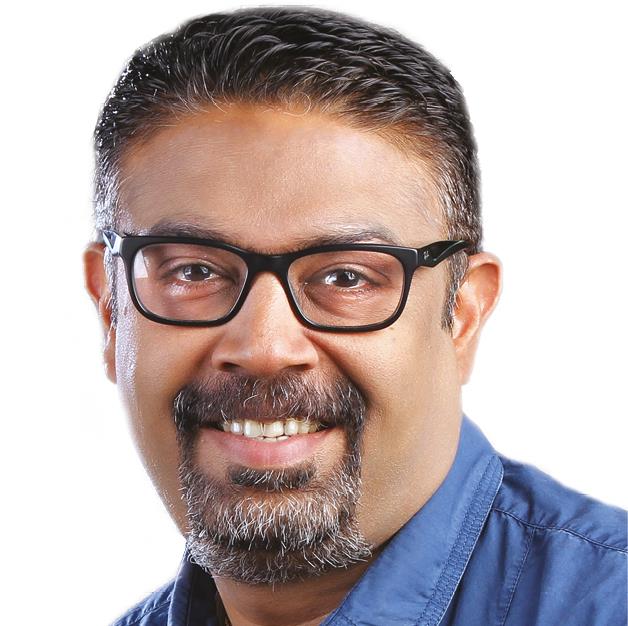 Mohandas Konnanath is a senior associate at RNA, IP Attorneys. He joined the bar in 1995. Mr Konnanath is a dual-qualified lawyer, India and England and Wales and has obtained his master’s in IP law from Bournemouth University in 2006. He heads the Chennai operations of the firm and handles litigation, opposition, prosecution matters, attends hearings before the Trademark Registry and Intellectual Property Appellate Board. In his current role, he advises a wide range of clients on contentious and non-contentious IP matters. He also regularly writes and lectures on IP issues.