While India has a strong legal framework for combating counterfeiting and piracy, the challenge comes from applying these laws, along with the somewhat cumbersome procedures they set out

India’s consumer goods and retail sector is predicted to see sales soar by 40% over the next three years – making it the fastest-growing emerging market. Of this, it is estimated that brick-and-mortar sales will rise by a mere 10%, meaning that the bulk of growth is expected to come from online purchases. According to a report by the Confederation of Indian Industry and Deloitte, the online retail sector in India will be worth $1 trillion (Rs660 trillion) by 2020.

While the convenience offered by the Internet has prompted traders to move their businesses online, it has also presented a whole new set of challenges. E-commerce is also proving highly attractive to counterfeiters, especially given that the Internet allows them to remain anonymous. Unfortunately, the issue is not limited to counterfeit goods being sold locally, but also applies to exports of counterfeits from India – according to a new study by the Organisation for Economic Cooperation and Development and the EU Intellectual Property Office, India is now the fifth-biggest exporter of fake goods in the world.

These trends can be linked to the government’s current investment policy, which permits foreign direct investment in the business-to-business (B2B) e-commerce sector, but not the business-to-consumer (B2C) sector. Thus, most e-tailers – including Amazon, Flipkart, Snapdeal and Jabong – use a marketplace business model, with suppliers storing goods on the e-tailer’s behalf and then delivering them once orders have been placed, so as not to fall under the B2C category. This model depends on e-tailers expanding their supplier base in order to provide goods at competitive prices. However, due diligence of suppliers often takes a back seat, meaning that counterfeit and infringing goods have become increasingly common.

In the first situation, consumers knowingly buy fake or pirated products at lower prices than the originals – for instance, DVDs of newly released Bollywood movies or clothing, footwear, cosmetics and fashion accessories bearing well-known brands. In the second, consumers unknowingly purchase counterfeit products which are sold at the same price as the genuine goods.

In India, it is estimated that about 80% of consumers buying counterfeit goods are victims of deception. Counterfeiters use photos and descriptions of genuine products to attract consumers, but then supply them with counterfeits.

E-commerce accounts for the third-largest number of complaints for fake and counterfeit products, according to a report published in the Economic Times.Digital payment service Paytm claims to have delisted around 3,000 sellers for selling counterfeit products. E-commerce websites are anxious to reassure customers that products sold online are genuine, and iconic brands such as Ray-Ban, Puma and adidas have launched their own e-commerce platforms in India to fight online counterfeiting.

As smartphones become ubiquitous in India, with a price point as low as $80, there has been rapid take-up by people living in both rural and urban areas. Smartphones provide individuals and counterfeiters with access to the latest global trends, designs and brands. Further, in-built cameras enable traders to take images of products displayed in official brand outlets and use these to sell counterfeit products through WhatsApp networks.

Anyone can create a WhatsApp group of up to 250 individuals and share product details with them. Recent trends suggest that counterfeiters are finding it cheaper and more convenient to sell goods through WhatsApp by creating a cosily networked B2B marketplace through which to distribute their goods. Sellers can also create B2C networks, offering consumers the option of conversing directly with them and providing them with products according to their requirements. As such groups are unregulated, no legal or regulatory compliance is necessary either when the group is created or at a later stage.

No specific laws govern online counterfeiting, although various provisions in existing laws deal with the issue and apply to online transactions in the same way as they apply to counterfeiting through brick-and-mortar outlets. Some of the key provisions can be found in:

When considering use and knowledge of a brand, courts have taken into account the availability of goods online and how goods and services are promoted through social media. They have also acknowledged that reputation and goodwill travel faster than ever in today’s interconnected world, reaching thousands of people instantaneously, compared to conventional modes of advertising. Further, courts have held that online availability and sale of products amount to use of the trademark in question.

Brand owners are increasingly resorting to legal measures to halt the proliferation of counterfeits being sold by unscrupulous internet vendors and are even joining forces to fight online fakes.

One issue that arises frequently in disputes involving online transactions is which court has jurisdiction, given that a website can be accessed from anywhere in India. The online availability of goods and services presents complex enforcement issues in relation to the rights holder, the infringer and the internet service provider. In addition, the place where the ad or offer for sale is posted on the Internet, the location of the server and where the user downloads the ad or offer can all play a role in determining jurisdiction.

In Cartier International AG v Gaurav Bhatia (2016 (65) PTC 168 Del), the defendants sold various counterfeit lifestyle and fashion products, including those of the plaintiff, through its websites www.digaaz.com, www.watchcartz.com and www.luxecart.com. The defendants further claimed to guarantee that 100% of the products that they sold were authentic. The defendants deliberately stayed away from court proceedings and did not provide accounts of their illegal profits.

The court held that the defendants’ conduct was dishonest, considering how blatantly the counterfeits had been sold. It thus awarded punitive damages of Rs10 million (approximately $150,000) to the plaintiff.

In Luxottica Group SPA v Craftsviila Handicrafts Private Ltd (CS(COMM) 48/2016), the plaintiff alleged that the defendants were engaged in marketing counterfeit eyewear and sunglasses with the plaintiff’s trademark through its websites www.crftsvilla.com, www.stylemyway.com, www.99labels.com and www.ioffer.com, among others. The Delhi High Court granted an interim injunction restraining the defendants’ sale of unauthorised products.

The sale of counterfeit goods is having a negative impact on consumers, governments, the economy and brand owners, in addition to damaging the trust that consumers have in a brand owner’s products. The availability of counterfeit goods is also having a negative impact on innovation and growth in the Indian economy and affects its attractiveness as an investment destination. India has a strong legal framework for combating counterfeiting and piracy – the challenge for rights holders comes from enforcing these laws and the somewhat cumbersome procedures established by them.

The government is due to address this issue in the coming months as its National IP Policy has identified and set out the objective to “review and update IP related rules, procedures, practices and guidelines for clarity, simplification, streamlining, transparency and time bound processes in administration and enforcement of IP rights”. 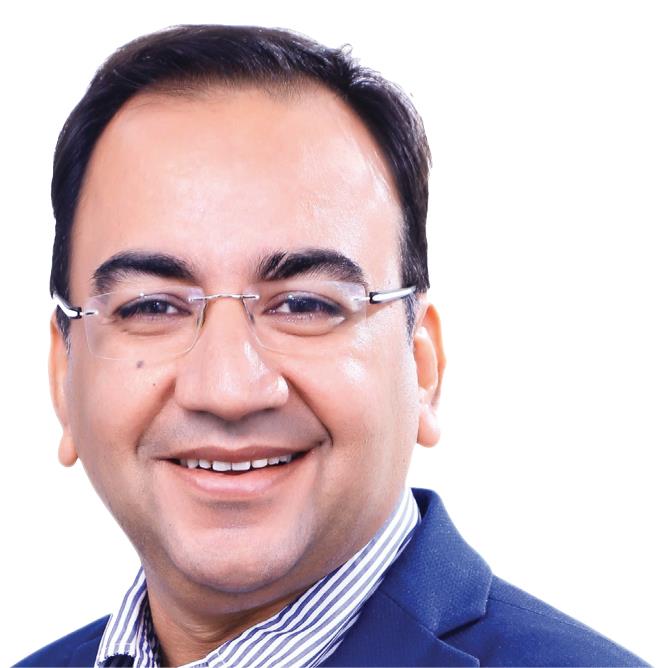 Ranjan Narula is managing partner of RNA, IP Attorneys, a specialist IP firm which he founded in 2004. He has 25 years’ post-qualification experience in contentious and non-contentious intellectual property, and has worked in-house with the legal department of Burmah Castrol and with Indian and international law firms. Mr Narula was also a partner with Rouse and headed its India practice for 10 years. He advises rights holders on strategic IP issues; recent work includes advising technology and media companies on IP issues covering clearance, protection and enforcement. 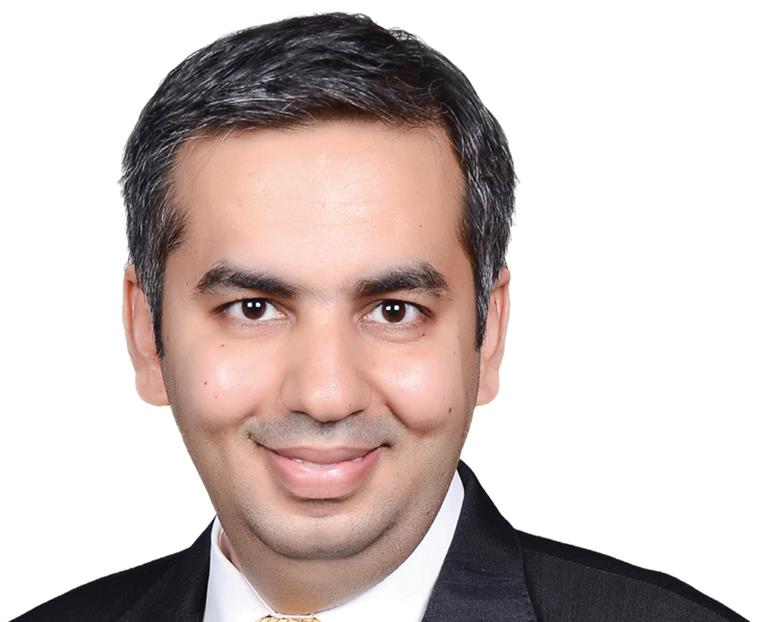 Abhishek Nangia is a senior associate with RNA, IP Attorneys. He was admitted to the Bar in 2005. Mr Nangia has over 10 years’ post-qualification experience, joining RNA in 2009. He advises clients on a wide range of IP matters, including brand clearance, oppositions, cancellations, infringement proceedings and domain name disputes. Mr Nangia regularly appears before various forums such as the IP Appellate Board, the Trademarks Registry and the Registrar of Companies.