ICANN reveals preparations for next round of new gTLDs

The Internet Corporation for Assigned Names and Numbers (ICANN) has published a draft work plan entitled “New gTLD Programme Reviews and Assessments”, which outlines several sets of reviews and activities to support consideration of an additional application process for the next round of generic top-level domains (gTLDs). Announcing the publication of the plan on September 22 2014, ICANN stated that the next round of applications for new gTLDs “is not expected to launch until 2016 at the earliest”.

The gTLD Applicant Guidebook provides that ICANN’s goal is to launch subsequent gTLD application rounds as quickly as possible; however, the organisation has stressed that the “exact timing would be based on experiences gained and changes required after the completion of the first round”. In this respect, the work plan notes that ICANN will assess the effectiveness of the implementation process of the Applicant Guidebook and the evaluation and application processes, in order to help define future application rounds. Further, consistent with its mission of supporting the security and stability of the domain name system, ICANN will undertake “a thorough review of the impact of the programme on the security and stability of the DNS”. The organisation will also “perform a thorough assessment of the effectiveness of rights protection mechanisms” (including the Trademark Clearinghouse, the Uniform Rapid Suspension system and the Post-delegation Dispute Resolution Procedure) in meeting the intended objectives. Finally, ICANN will review issues surrounding competition, consumer trust and consumer choice. 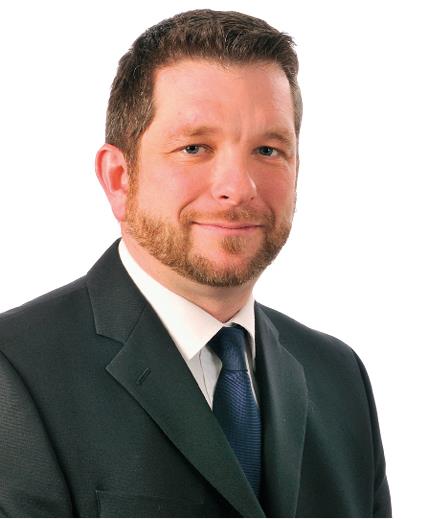 ICANN is to be commended for proposing a thorough review of the first round of the new gTLD applications, and the lessons learned will be invaluable in shaping future rounds. Frankly, I was surprised at the recent ICANN meeting that there was already a meeting on round two – which we are now expecting in 2017/18, but is inevitably subject to delay. The review process will take time, and it is vital that ICANN is not pressured into opening round two prematurely.