How to run an administrative raid in China

While administrative raids are a popular anti-counterfeiting tool, ensuring that they work smoothly and efficiently is another matter. This could well hinge on the rights holder’s relationship with the local administration for industry and commerce

Administrative raids are a popular anti-counterfeiting weapon for owners of Chinese registered trademarks. The Annual Development Report on China’s Trademark Strategy 2013 indicates that in 2013, administrations for industry and commerce (AICs) at all levels investigated and dealt with 49,971 trademark infringement and counterfeiting cases – including 11,735 foreign-related cases – with a total of 6.53 million illegal trademark labels being seized and destroyed, and 362 suspected criminal cases and 347 suspects transferred to judicial organisations. 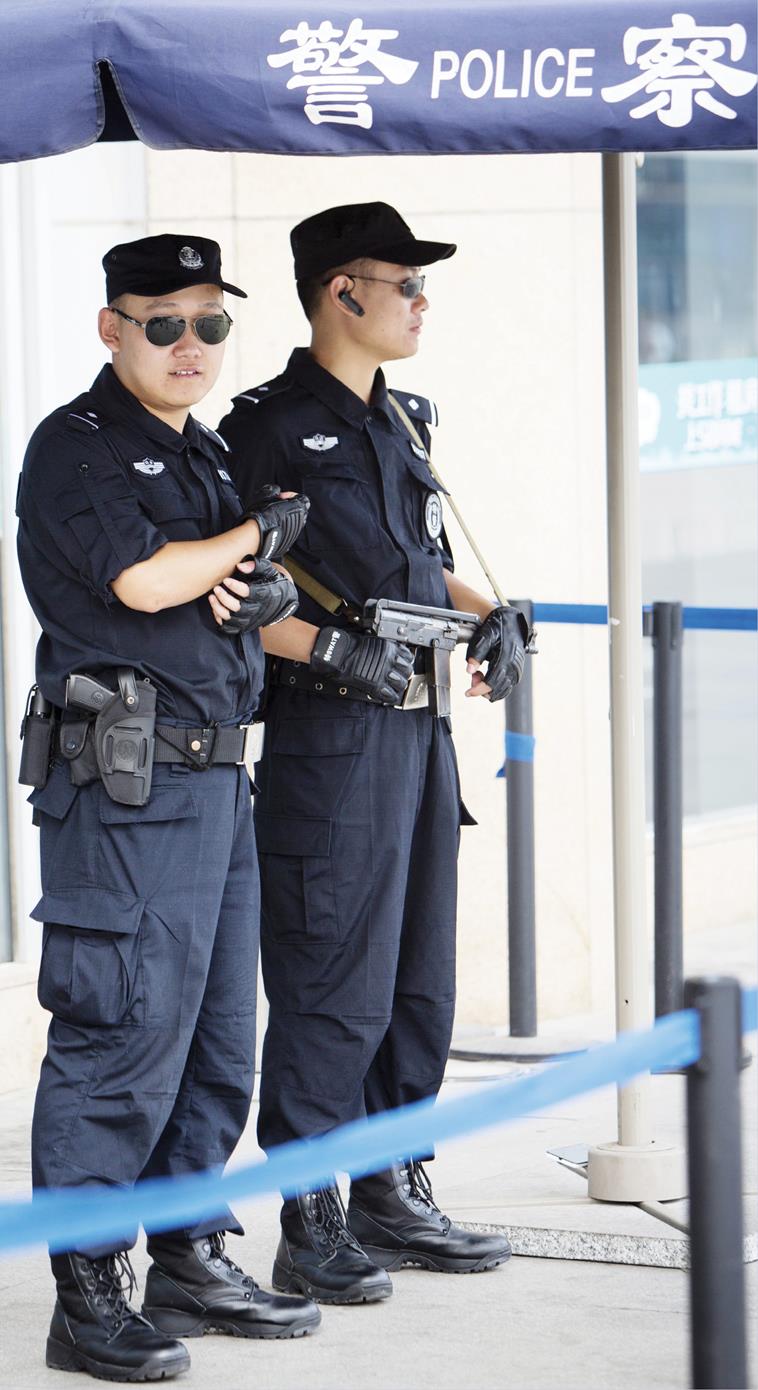 In addition, according to the Trademark Law, AICs may suspend the investigation and handling of a trademark infringement case if there is any dispute over ownership of the trademark in question or if the rights holder has instituted infringement proceedings before a court. Owners of trademark registrations undergoing cancellation or dispute proceedings thus need to be cautious when it comes to filing complaints with an AIC.

AICs will be unable to conduct a raid if a shop, warehouse or factory has a residential address. Rights holders and their attorneys should thus try to locate other non-residential addresses in order to carry out raids or seek cooperation from the local public security bureau.

Preparatory investigations are a crucial step in collecting the basic facts of infringement for filing a complaint with an AIC. The information to be verified or collected includes the following:

A preparatory investigation can actually involve several investigations for just one case. Even after all of the above information has been gathered, it is still advisable to conduct a final check immediately before filing a complaint with the local AIC. After an investigation is completed, several weeks may pass before the rights holder decides to proceed with an administrative raid. A further check on the physical address, the existence of infringing products and a clear idea of the route to the site and the target’s business habits will help to maximise the raid’s impact. Owners of infringed trademarks should keep in close contact with investigators during this process and give prompt instructions as early as possible in order to avoid later changes of situation, as well as the extra cost and time of a re-check.

The documentary requirements for filing a complaint with the AIC will vary depending on the nature of the complainant. While a copy of the trademark registration certificate and basic facts about the suspected infringer and the suspected infringing goods are the most essential documents, rights holders filing complaints by themselves must also provide a copy of their certificate of legal qualification. A trademark agency filing a complaint on behalf of a client shall provide a copy of its own business licence, with the scope of business expressly including the term ‘trademark agency’, as well as a power of attorney issued by its client. Notarisation and legalisation of the power of attorney will be necessary if the rights holder is a foreign entity or individual. If the complaint is filed by an exclusive licensee of the registered mark, a copy of the exclusive licence agreement must be provided.

Something that is easily overlooked, and which may cause a serious delay to the whole action, is the trademark registration certificate. This is particularly true for international trademarks that have been extended to China through the Madrid Agreement and/or Protocol. While most rights holders will already be aware that the registration certificate issued by the World Intellectual Property Organisation’s International Bureau is not valid proof of protection, they may be unaware that a notice of grant of protection issued by the Chinese Trademark Office after examination of an international trademark still cannot be accepted by an AIC as the proof of right for launching a raid. An additional application must be filed with the Trademark Office to obtain a certificate of registration for an international trademark. This process takes at least one month and sometimes up to four. Canny owners of international marks should take steps to obtain this document immediately after their marks are granted protection in China.

Another document that can be prepared in advance is a certificate of authentication. In the course of an administrative raid, AIC officials cannot immediately detain the goods unless they are verified as infringing by the rights holder or its agent onsite. To facilitate AIC action, a semi-prepared certificate of authentication sealed by the rights holder’s agency can be brought to the site and then filled in as necessary.

Tips for taking action include the following:

• Whenever possible, arrange for more than one person to accompany AIC officials to the site.

• For actions against more than one suspect, try to convince the AIC to allocate separate teams to take concurrent actions.

• For critical cases, invite a public notarial official to join the action and preserve evidence of the raid.

• Photograph evidence of infringement – not just the products themselves – as thoroughly as possible.

• Photograph documents signed by the suspect infringers onsite, in case a copy cannot be obtained in future.

• Closely follow up with the AIC on the progress of the case after the raid has been conducted and try to obtain a decision.

Theoretically speaking – and in line with the territorial principle of AIC administration – a complaint can be filed with the authoritative AICs at various levels, from the grassroots industrial and commerce offices to district AICs, municipal AICs or even provincial AICs. In order to strike a balance between efficiency and professionalism, ideally a complaint can be filed with an AIC at the municipal level, which has more experience and less inclination towards local protectionism. Depending on its workload and internal division of duties, the municipal AIC may appoint a district AIC or its own economic inspection team to handle the case.

Timing directly affects the efficiency and effectiveness of an administrative action. In 2008, when the Olympic Games were held in China, AIC focus shifted to protecting the special symbols of the Olympic Games and complaints lodged by other rights holders did not receive prompt attention during that period. Similarly, AICs tried to cut back administrative raids when the Asia-Pacific Economic Cooperation Summit was held in Beijing in 2014 to avoid causing social unrest. On the other hand, AICs seem to be more active in undertaking administrative raids at the end of each year, presumably to try to improve their performance record. In addition, some goods have obvious peak seasons on the market. For example, a raid action against infringing wines would be much more fruitful conducted before a national holiday than after, in the same way that infringing stationery is more likely to appear on the market just before the start of the school year.

Some foreign trademark owners still labour under the misconception that AICs tend to protect local businesses. In reality, AICs have been fighting actively against counterfeit and infringing products for many years and the State Council has now set up a directing team for national anti-counterfeiting activities, headed by Deputy Prime Minister Wang Yang. As a unit member of the directing team, the State Administration for Industry and Commerce sets goals for local AICs and evaluates their achievements on a regular basis. Believe it or not, AIC officials are more than eager to discover counterfeit and infringing products, and often turn to local trademark agencies for help in verifying suspect goods found in markets. However, some rights holders do not want to be bothered when only small volumes of suspect goods are involved. What is missed here is the opportunity of knowing more AICs and developing cooperative relationships with them.

AICs are eager to demonstrate their commitment to the anti-counterfeiting infringement campaign. Rights holders and their agencies which have benefited from administrative actions should consider publicising the AIC’s achievements accordingly, which could also have the side effect of warning other counterfeiters or infringers.

Another way to build closer relationships with AICs and to rid the market of counterfeit goods is to seek long-term cooperation with some AICs by organising regular market sweeps. In short, building a relationship with AICs is like building any friendship – if you demonstrate your faith and respect, you will receive support in return.