The Appeals Committee of the Romanian State Office for Inventions and Trademarks (SOIT) has recently communicated to the parties a decision dated from May 2013 in which it rejected an appeal lodged by the applicant for the trademark TOTAL TRANS GAZ (No M 2010 06755, depicted below) for goods in Class 4 of the Nice Classification ("industrial oils and greases, lubricants, dust absorbing, wetting and binding compositions, fuels (including motor and spirit) and illuminants, candles and wicks for lighting") against the refusal issued by SOIT’s Examination Committee. 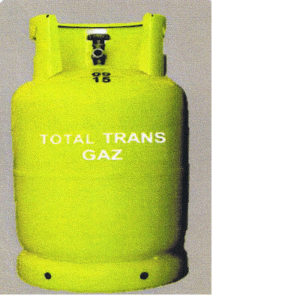 The Examination Committee had upheld an opposition filed by Total SA based on its prior rights in the CTMs TOTALGAZ (No 003456126) and TOTAL (No 003180296), both registered for goods in Class 4, among others.

The decision follows a similar ruling issued by SOIT’s Appeals Committee in August 2012, in a case involving an application for the registration of the trademark TOTAL TRANS GAZ GPL2 (with blue device, depicted below) for goods in Class 4, filed by the same applicant. 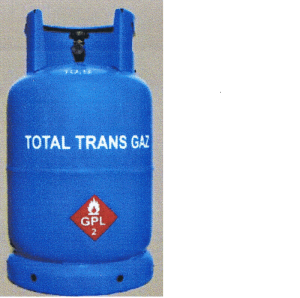 The applicant argued in favour of the co-existence of the parties' trademarks, pointing out that its trademarks were identical to its trade name - Total Trans Gaz SRL - and that they had been in use on the Romanian market for the past seven years. However, the SOIT examiners considered these arguments to be inconclusive.

In its decision, SOIT’s Appeals Committee found that the denomination 'total' has no particular meaning when used in relation to goods in Class 4 and, therefore, the trademark applied for could be considered to be arbitrary. Consequently, further analysis in this respect would be irrelevant.

SOIT also held that the first word element - 'total' - of the trademark applied for would be the one that would be remembered and pronounced by the average consumers. Therefore, it clearly dominated the overall impression of the mark. The dominant element 'total' corresponded to the prior rights registered by Total SA, which enjoyed a high degree of distinctiveness acquired through extensive use in relation to goods in Class 4. SOIT considered that the figurative elements of the trademarks applied for where not relevant when assessing the similarity with Total SA's marks.

Finally, SOIT considered that Total SA is a well-known company in the oil and gas field, including in Romania. Therefore, there was an increased likelihood that the average consumer might consider that the goods offered under the trademark applied for originated from Total SA or from a company economically linked to the Total group.