High degree of designer freedom is key to cancellation of RCDs

Print article
European Union
Legal updates: case law analysis and intelligence
In Kwang Yang Motor Co Ltd v Office for Harmonisation in the Internal Market (OHIM) (Cases T-10/08 and T-11/08, September 9 2011), the General Court has upheld two decisions of the Third Board of Appeal of OHIM in which the latter had found that two registered Community designs (RCDs) for internal combustion engines were invalid. The court agreed with the board that the RCDs gave the same overall impression as the prior art.
In June 2004 Kwang Yang Motor Co Ltd registered two designs to be applied to an "internal combustion engine" as Community designs. 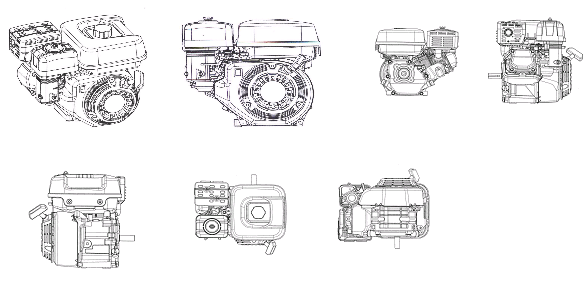 In May 2005 Honda Giken Kogyo Kabushiki Kaisha, also trading as Honda Motor Co Ltd, sought to have the RCDs declared invalid on the grounds that they were not novel and did not have individual character, citing a prior US design: 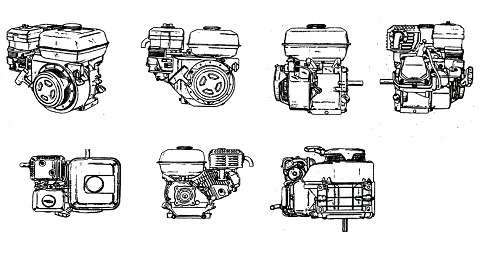 The Invalidity Division of OHIM rejected the applications for invalidity, stating that the RCDs and the prior design were not identical because the visible features of the designs presented differences in the shape of the fuel tank, vent, air filter, muffler cover and starter cable. As a result, the RCDs did not lack novelty. Nor did the RCDs lack individual character, since the overall impression of the appearance of the upper part of the engines, which is the part that remains visible during normal use, produced a different impression on the informed user. The Invalidity Division stated that the RCDs looked compact and modern, while Honda’s design was rather old-fashioned and resembled an old film projector.
Honda appealed. The Third Board of Appeal annulled the decisions of the Invalidity Division, holding that the RCDs lacked individual character, and noting that internal combustion engines are "component parts" - within the meaning of Article 4(2) of the Council Regulation on Community Designs (6/2002) - of a "complex product", the complex product being the product that the engine powers (a car, a lawnmower, a generator, a compressor or a pump).

For the purpose of the appeal, the board assumed that the relevant complex products were primarily lawnmowers, but also air compressors, power generators, pumps, chipper/shredders and go-karts, as this was not contested by the parties. Moreover, the informed user was the user of the complex product. Finally, the board found that designers enjoy a high degree of freedom when designing internal combustion engines for the relevant complex products. This reinforced the conclusion that the RCDs produced the same overall impression as the prior design on the informed user, given the similar shape, position and relative size of the various components of the engine.
The General Court upheld the board’s decisions. It rejected Kwang Yang Motor’s argument that the informed user was the not the user, but rather the manufacturer, of the lawnmower. It reviewed many designs of internal combustion engines and concluded that there was a high degree of freedom of design. In particular, the most visible part of an internal combustion engine (ie, the top), gives the designer a great deal of freedom to choose the shape of the components. As such, the board had nor erred in finding that the designs at issue gave the same overall impression.
This case is good news for design owners, as it gives broader protection to earlier designs. It also shows the advantages of documenting the high degree of freedom of the designer. However, the court made the unfortunate conclusion that the products to be compared were lawnmowers, rather than engines, and that the most visible part of the lawnmowers (ie, the top) was the most relevant.