High Court finds unfair advantage based on use of descriptive term

In Southern Liqueur Company Ltd v SLD Liquor Manufacturers Ltd (19693/08 [2011] ZAWCHC 268, June 15 2011), the High Court has found unfair advantage and a likelihood of confusion based on the use of a descriptive term.

The relevant products are depicted below: 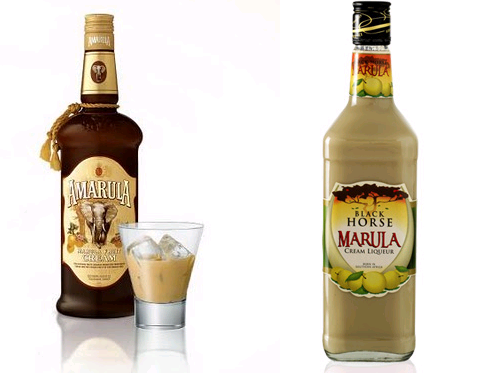 Below is represented a further product sold by SLD Liquor: 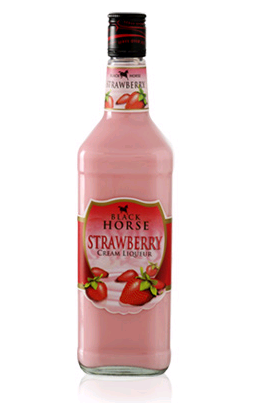 SLD Liquor counterclaimed that the registered AMARULA mark should be cancelled or, failing that, endorsed with a disclaimer or admission because the mark consisted of the word 'Marula', which is descriptive of the flavour or contents of the liqueur (being a fruit of the Marula tree). The notoriety in the AMARULA mark was not denied by SLD Liquor, and the High Court reasoned that the mark's reputation saved the mark from cancellation because it had "acquired distinctiveness through extensive use".

Southern Liqueur rather astutely offered the following endorsement against the registration: "Registration of this mark shall not debar others from the bona fide descriptive use in the ordinary course of trade of the word 'Marula'". There is a subtle difference between this endorsement and the typical wording of a disclaimer; this wording does no more than iterate one of the limitations to the rights of a trademark.

The arguments are summarised in Paragraphs 6 to 12 of the judgment. In short, the court felt that the main question for determination was whether the use of MARULA was good-faith descriptive use of the term 'Marula'. If so, the claims would not have succeeded. The relevance of the third picture is explained because the court felt that an intimate comparison of the two Black Horse labels was required to establish good faith.

The court held as follows:

"A critical evaluation of the two labels clearly demonstrates inconsistent use of the principle trademark BLACK HORSE. It is evident that there is a dilution of the trade name on the Marula product due to the indistinct print of the trademark, the deliberate adjustment of the principal trademark by reducing font size and the removal of the horse figure. Clearly the BLACK HORSE trademark should be used in conjunction with the horse figure in order for the public to recognise and associate its product with a particular trade origin, as illustrated in its strawberry product.

The court conflated the issues. Instead of first analysing whether infringement had taken place and then considering the limitations, it took a shortcut to the question of good-faith descriptive use, concluding that there was infringement essentially because the descriptive term was used in a manner that was more prominent than the principal trademark and inconsistent vis-à-vis other products of SLD Liquor.

The court further held that "[t]he flavour variant of respondent's Marula product is reflected in such a position on its labels that the principal trademark becomes irrelevant and invisible". One may argue that, although the word 'Marula' was dominant, the principal trademark was still visible to consumers. Moreover, the nature of the consumer does not appear to have been considered by the court.

The court went on to state as follows:

"There are several ways to draw to the attention of the consumer that the product's flavour is 'Marula'. Respondent chose to do so by using the word 'Marula' in red bold capital letters and bold gold capital letters which bore a deceptive resemblance to applicant's trade name. The only distinctive feature on the Marula product that is given prominence on the main, neck and back labels is the word 'Marula'. Furthermore, by reducing the size of the Marula label, in comparison with its strawberry label, the respondent effectively gave more prominence to the word 'Marula' on the Marula product. This fact, coupled with the eye-catching red and gold bold lettering, leads one to conclude that respondent intended to align its product with that of the applicant's."

In finding in favour of Southern Liqueur on all claims, including unfair advantage infringement, the judge concluded as follows:

"The parties have similar products with a general African theme. I am satisfied that there is a reasonable likelihood that members of the public may be confused into believing that there is some trade connection between the goods of the parties. The difference in the shapes or sizes of the bottles and labels are not sufficient to overcome the general visual impression of similarity. The nature of the confusion or deception is likely to divert business away from the applicant, which could result in a loss of its market share. It was clearly established that 'Amarula' is a well-known brand in South Africa. The applicant has established itself as a market leader with its award winning 'Amarula Cream Liqueur' and presently holds a dominant share in the overall Marula cream liqueur market. Its reputation was created at enormous advertising costs. Consequently, respondent's conduct is likely to take unfair advantage of the distinctive character and reputation of the AMARULA mark in a manner that is unfair."

One may ask whether, even if the connection to the AMARULA mark were intentional, would it be unfair as it is based on the use of a descriptive term?

It is hoped that this decision will be/has been taken on appeal.