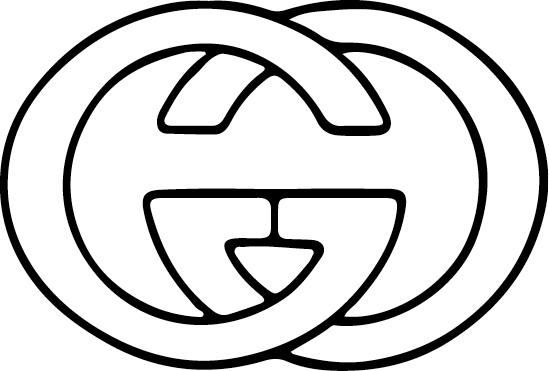 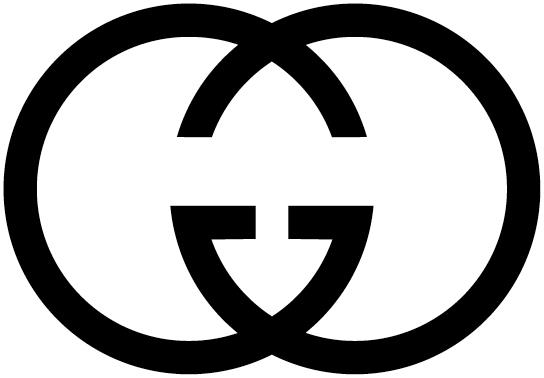 In a dispute involving well-known Italian fashion house Gucci and German company Gerry Weber, the Commercial Court of Brussels has ordered the cancellation of two of Gucci’s international registrations for its GG logo mark.

Gerry Weber, which also sells women’s clothing, filed an action for revocation of Gucci’s International Registrations 432186 and 468535 (depicted top), under Article 2.26.2(a) of the Benelux IP Convention.

Gucci claimed that the use of its Community trademark (CTM) 9604653 (depicted bottom) could be considered as use of its international registrations.

The distinctive character of the trademark resides in the two interlaced Gs and the only noticeable difference between the signs is the fact that the two Gs do not touch each other in the CTM. This is a negligible difference that does not alter the distinctive character of the mark. No substantial element was added or deleted, and the overall impression and the conceptual meaning of the mark remain the same. Therefore, the CTM could be legitimately considered as an acceptable variation of the international registrations. The strict approach adopted by the court could lead to the absurd situation where any modernisation of a mark would be considered as altering the distinctive character of that mark. This is clearly against the balance that must be struck in law between modernisation and the obligation of use.