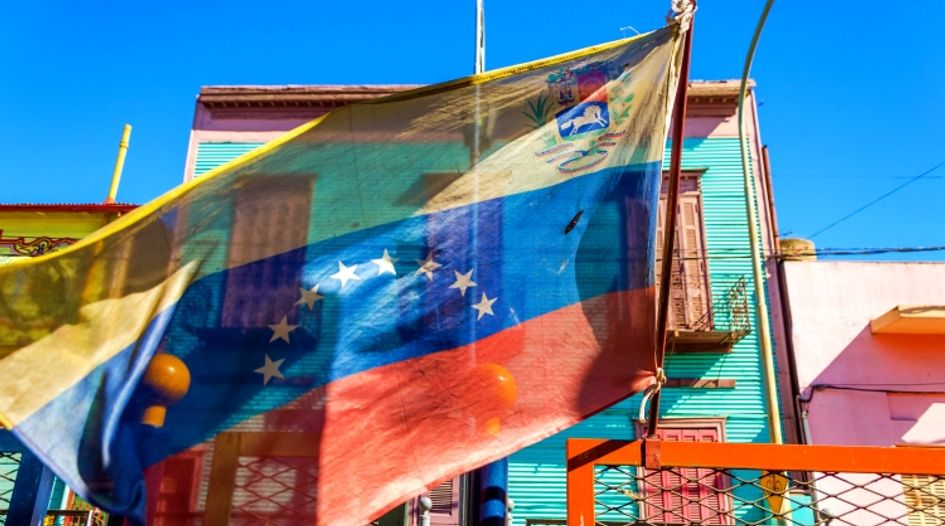 As we reported back in March, US companies have been struggling to protect their brands in Venezuela. The issue began when the Venezuelan Ministry of National Commerce sent a notification announcing that trademark fees could only be paid in the Venezuelan Petro cryptocurrency. Due to the US government prohibiting transactions using any digital currency issued by the government of Venezuela, that meant a significant hurdle to pay official fees at the Venezuelan IP Office (SAPI). At that time, INTA confirmed it was “carrying out meetings to discuss possible solutions”, while the USPTO sent out an alert to users about possible issues.

Fast forward to May, and the SAPI announced a new procedure for the payment of official fees in foreign currency. However, it involved paying cash deposits at a specific bank branch; a procedure described as “unusual and very risky” and seen by the trademark community as a temporary fix to the problem.

This week, it appears that a permanent solution to the issue has been found. The US Department of Treasury, through the Office of Foreign Assets Control, issued General Licence No 27, which explicitly authorises “certain transactions” in Venezuela” that are “related to patents, trademarks and copyrights”. The General Licence is related to the executive order that was signed by US President Trump on the same day (5 August).

Specifically, General Licence No 27 allows US entities to conduct virtually every form of brand protection activity in Venezuela. That includes “the filing and prosecution of any application to obtain a patent, trademark, copyright, or other form of intellectual property protection”, as well as any “renewal”, “opposition” or “infringement proceedings” with respect to trademarks. It means in practice, then, that US entities can pay fees for trademark protection in Venezuela that were previously prohibited.

Talking to WTR, Ricardo Alberto Antequera, partner at Antequera Parilli & Rodriguez, described the move as “great news for the IP community”, expanding: “After the issuance of the licence, there is no shadow of a doubt that the acquisition, maintenance and enforcement of any IP right in Venezuela is legally allowed under the US set of sanctions against the Venezuelan government, and hence, any person may legally pay either official fees or attorney charges due to those matters.”

While obviously a positive for both US brand owners and law firms in Venezuela, Antequera clarifies that the move isn’t the end of the challenges for IP in the country. For that reason, he urges INTA and other organisations to continue to push for improvements. “This is just a small step within huge challenges that must be faced by IP holders in Venezuela,” he explains. “It would be very helpful if IP associations could create international awareness of backlogs at the Venezuelan IP Office, the lack of patent grants for more than 10 years now, an outdated national classification for trademarks, among many other topics.”

It seems, then, that the major trademark crisis in Venezuela is over – but for IP practitioners in that region, challenges remain that still need to be addressed.