In a move that could raise the profile of new generic top-level domains (gTLDs), Google – which became an accredited registrar with the Internet Corporation for Assigned Names and Numbers (ICANN) in 2005 – has opened its own domain registration service, Google Domains, to US-based registrants.

The search giant unveiled the new service last summer, although it was initially available to a small number of testers by invitation only. In January 2015 a post on the Google+ business page announced that the invitation-only restriction had been lifted for those in the United States. Anyone in the United States can now register domains from between $12 and $30 a year across more than 80 top-level domains.

Alongside its public launch, Google announced a number of new features for Google Domains, including private registration at no additional cost, free email forwarding to a Gmail inbox, free domain forwarding, domain locking, name server configuration, customisation for up to 100 sub-domains and telephone and email support. 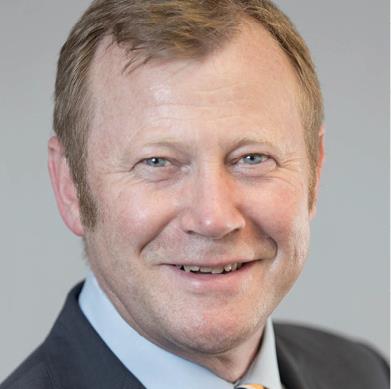 Google’s commitment to the new gTLDs is strong. First, it lobbied for the expansion of the domain name system and then applied for 101 strings at a cost of $18.5 million. Its irrepressible team turned up at the table in ICANN, arguing for improvements to the imperfect application process and registry policies. With Google Domains, it has entered the registrar business and investors in new gTLD registries are delighted at how this service is pushing the new extensions. The service might currently be powered by Key Systems and be a little brash, but it looks friendly and is functional. Go Daddy and United Domains must be worried, but start-ups are probably happy. The Google search engine will nudge them towards Google Domains, where they can open their Google Wallets and buy a domain which supports their Gmail and Blogger accounts (also Google-owned) and anonymises their WHOIS for free.