Lucy Apparel LLC, a division of VF Corporation (a well-known global apparel and footwear company) obtained four positive decisions before the Romanian Trademark Office (OSIM) on January 25 2015. The decisions were summoned to Lucy Apparel on March 10 2015.

A Romanian company filed for the registration of four variations of the LUCY trademark for, among other things, "stockings, tights, underclothes, socks" in Class 25 of the Nice Classification.

The four variations of the LUCY trademark were as follows: 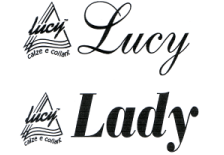 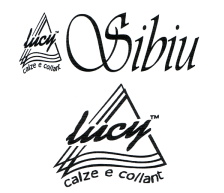 Lucy Apparel's arguments were based mainly on the following:

Based on the arguments brought before it, OSIM issued a final decision in favour of Lucy Apparel. The registration of the LUCY marks was rejected for all the goods in Class 25 covered by the applications.

Arguably, the decision of OSIM is well-grounded and of importance, not only for Lucy Apparel, but also as a precedent. In this respect, it is expected that OSIM will take this decision into account in future similar cases.