In a dispute between Swiss chocolatier Lindt and German sweet manufacturer Haribo (Case I ZR 105/14), the German Federal Court of Justice has found that there was no likelihood of confusion between Lindt’s gold-foil-wrapped chocolate bear and Haribo’s word mark GOLDBÄREN (‘gold bears’).

While Haribo succeeded at first instance, the appeal court reversed the decision. The Federal Court of Justice again ruled in favour of Lindt.

In particular, the court found that there was no likelihood of confusion between the three-dimensional (3D) shape of Lindt’s chocolate bear and the word mark GOLDBÄREN. According to the court, confusion between a 3D shape and a word mark may result solely from a conceptual similarity. Such a similarity requires that the word mark be the sole and obvious choice for the relevant public to refer to the 3D shape. In other words, the mark will not be infringed if there is just one alternative term to designate the product. Here, Lindt’s product could be designated by terms other than ‘golden bear’. A strict standard applies; otherwise, parties could monopolise product shapes by first obtaining protection for a word mark, thus circumventing the tougher requirements for shape marks. 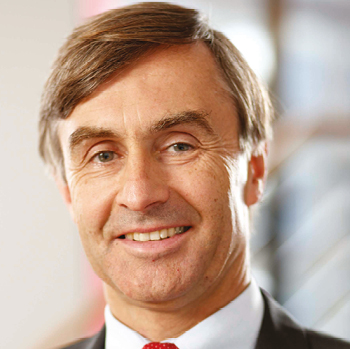