Vans applied to register the sign depicted below as a Community trademark for goods in Classes 18 and 25 of the Nice Classification, including clothing and footwear:

On appeal, the General Court agreed with the Board of Appeal that the mark would be perceived by the relevant public as being solely decorative and rejected Vans’ argument that the mark was not a commonly used motif and would be perceived as somewhat exceptional. The court noted that although a finding that a mark has distinctive character is not subject to a finding of a specific level of linguistic or artistic creativity or imaginativeness on the part of the mark owner, a sign which is excessively simple and consists of a basic geometrical figure is not, in itself, capable of conveying a message which consumers will be able to remember, with the result that they will not regard it as a trademark unless it has acquired distinctive character through use. The court concluded that the relevant public would perceive the mark applied for as a simple line combining slants and curves, and not as an indication of origin.

With regard to acquired distinctiveness, the court found that none of the items of evidence submitted by Vans made it possible to establish that the relevant class of persons, or at least a significant proportion thereof, identified the goods covered by the mark because of that mark. The evidence showed only that the mark had been used on those goods, which are sold in various EU member states, and in the context of various promotional activities. It did not demonstrate that the sign would be perceived by the relevant public as an indication of the commercial origin of the goods. 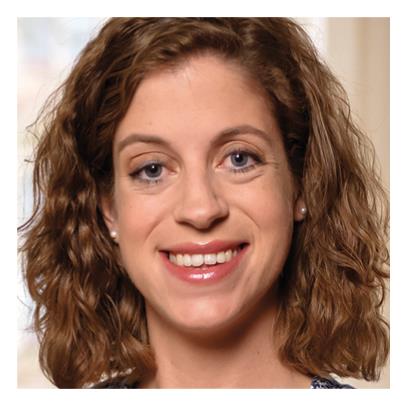 This decision shows once more the importance of submitting duly executed market research where the applicant seeks to rely on acquired distinctiveness through use. The evidence presented must show that (a significant proportion of) the relevant public perceives the sign as an indication of commercial origin. As ‘iconic’ as the sign may be, proof that it has been used is not sufficient: for a finding of acquired distinctiveness through use, it must be shown that the relevant class of persons identifies the goods covered by the mark because of that mark.