General Court: use in UK alone sufficient to maintain CTM

In 2007 TVR Italia Srl applied to register the figurative mark TVR ITALIA for various goods and services, including “automobiles” in Class 12. In 2008 TVR Automotive Limited opposed TVR Italia’s application based on the earlier Community trademark TVR, which also covered Class 12 goods. OHIM’s Second Board of Appeal found that the opponent had not furnished proof of genuine use of the Community trademark and rejected the opposition in its entirety. TVR Automotive appealed.

The General Court held that the provision for a five-year period in Articles 42(2) and 15(1) of the EU Community Trademark Regulation (207/2009) does not mean that proof of genuine use must be provided for each of the years covered by that period separately – it is sufficient to demonstrate that the mark was used not merely in a token manner for at least part of that period. Otherwise, even a temporary financial crisis preventing the use of the mark for a limited period might suffice to preclude the owner from opposing registration of a similar mark.

Further, the court found that the evidence showed that TVR-branded cars were marketed between 2003 and 2006, at least in the United Kingdom, which was sufficient from a territorial point of view under ONEL and demonstrated the nature and a certain scale of use of the earlier mark during that period. The fact that the production and sale of those cars fell due to the insolvency of the UK factory was not sufficient for the contrary conclusion to be reached. 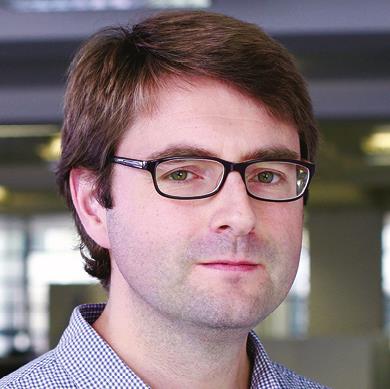 It is reassuring that the court has taken a realistic approach to genuine use. Forcing an owner to show continuous use during the whole five-year period would not reflect the reality that many businesses face challenges and interruptions to their trade. It is also good news that the court’s interpretation of ONEL found that genuine use within the United Kingdom is sufficient to preserve a Community trademark. This finding is in direct opposition to the controversial interpretation of ONEL in the recent UK case of Sofa Workshop v Sofaworks. Practitioners will be watching with interest to see how the law around territorial use of Community trademark develops.