The General Court has issued a revised decision in Environmental Manufacturing LLP v OHIM (Case T-570/10 RENV), on remand from the European Court of Justice (ECJ).

An application to register a figurative mark was opposed based on earlier French marks under Articles 8(1)(b) and 8(5) of the EU Community Trademark Regulation (40/94).

The Opposition Division of OHIM dismissed the opposition, but the Second Board of Appeal concluded that the applied-for mark might be detrimental to, or take unfair advantage of, the distinctive character or reputation of the earlier marks under Article 8(5).

On appeal, the General Court rejected the argument that the owner of the earlier marks had to prove that use of the later mark would have an effect on consumers’ behaviour. It held that, following Intel (Case C-252/07), a change in consumers’ economic behaviour can be established if the proprietor of the earlier mark shows that the mark’s ability to identify the relevant goods has been weakened. The court did not consider whether there was a risk of free riding.

On further appeal, the ECJ held that under Intel, it is necessary to demonstrate a change in consumers’ economic behaviour as a consequence of use of the later mark – or a serious likelihood that such a change will occur – in order to establish a risk of dilution under Article 8(5). The General Court had disregarded the assessment of the condition laid down by Intel and had thus erred in law.

In its new decision, the General Court recognised that the opponent had not mentioned, during the OHIM proceedings, the possibility of any change in the economic behaviour of consumers; therefore, the board had incorrectly found that there was a risk of dilution.

This time the General Court considered the risk of free riding, holding that the board’s reasoning in concluding that there was such a risk was particularly succinct and referred essentially to the reputation and highly distinctive character of the earlier marks. However, this did not mean that the image that the earlier marks conveyed could be transferred to the goods covered by the applied-for mark. The board’s decision was thus annulled. 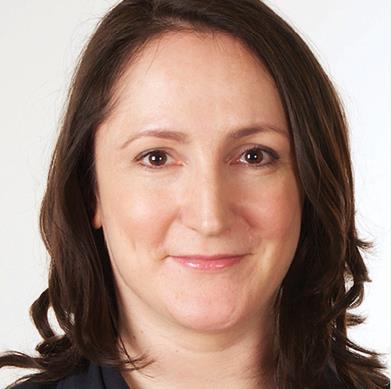 This decision shows that the General Court will allow no shortcuts in analysing whether dilution or free riding has occurred. It is imperative to fully argue the case on these points and for OHIM to give full consideration to the factors of the case and the parties’ arguments in their decisions. The decision also raises the bar on free riding, with concrete reasons needed as to why reputation and distinctive character will lead to a transfer of the image of the reputed mark to the newcomer. Only the most prestigious trademarks will carry an obvious risk of free riding.