In Government of Malaysia v Office for Harmonisation in the Internal Market (OHIM) (Case T-508/13, November 18 2015), the General Court has considered a case involving two identical marks - one was an application before OHIM, while the other (allegedly older) mark did not have any formal protection.

The trademark applied for was the following figurative sign: 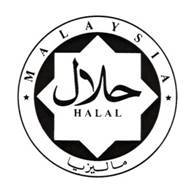 The unregistered trademark on which the opposition was based had the following appearance: 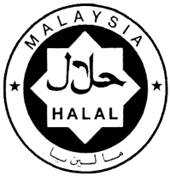 There is no doubt that the two trademarks are almost identical and that the later trademark could not have been invented independently of the earlier sign.

The owner of the unregistered sign - the government of Malaysia - based its opposition against the application (No 9169343) on Article 8(2)(c) of the Community Trademark Regulation (207/2009) in conjunction with Article 6bis of the Paris Convention, and on Article 8(4) of the regulation. Only the latter ground was the subject matter of the decision of the General Court, because the fame and reputation of the earlier sign could not be upheld. The opponent specifically relied on the tort of passing off by claiming that it had acquired goodwill in this sign in the United Kingdom.

The Malaysian government's opposition was rejected by OHIM. The General Court then dismissed the government's action, which requested the annulment of the decision of the First Board of the Appeal of OHIM of June 27 2013.

There are a few interesting conclusions to be drawn from this decision and its grounds:

Arguably, this judgment is consistent and convincing.