In Aic SA v Office for Harmonisation in the Internal Market (OHIM) (Cases T-615/13, T-616/13 and T-617/13), the General Court has upheld decisions of the Third Board of Appeal of OHIM in which the latter had invalidated three registered Community designs (RCDs) on the basis that they were non-visible components of complex products registered in contravention of Article 4(2) of the Community Designs Regulation (6/2002). 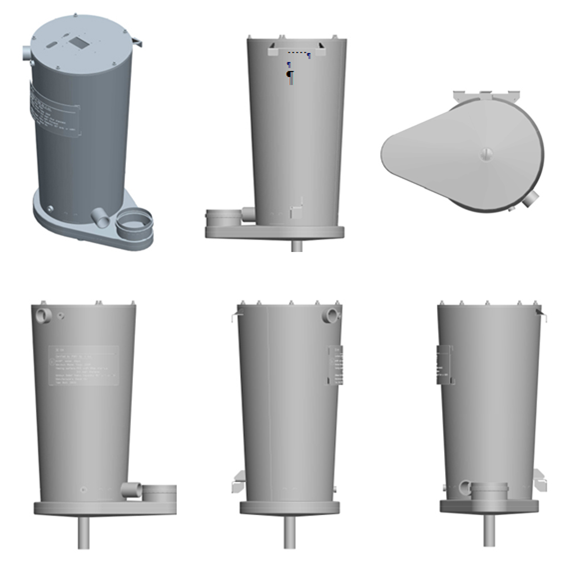 It also registered two very similar “heat exchanger inserts”, one of which is shown below: 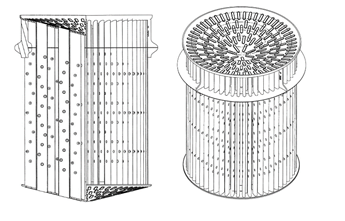 In 2011 ACV Manufacturing filed three applications for a declaration of invalidity of the designs on the basis of Article 25(1)(b) of the regulation, read in conjunction with Articles 4(1), 4(2), 5, 6, 8(1) and 8(2). ACV claimed that the designs in question should not be protected because they were not visible and lacked novelty and individual character, and because their technical function and incorporation in another product excluded such protection. In particular, ACV argued that the heat exchanger inserts, and the heat exchangers themselves, were not visible during the normal use by the end user of the products in which they were inserted (ie, boilers), and that they had no use as separate component parts.

The Cancellation Division of OHIM upheld all three applications for a declaration of invalidity under Article 4(2), finding as follows:

The RCD holder appealed the three decisions, but the Third Board of Appeal of OHIM dismissed the appeals in their entirety. The board held as follows:

For the second time, the appeal was rejected. The General Court held as follows:

Accordingly, the General Court upheld the Board of Appeal’s decisions and dismissed the actions in their entirety.

Article 4(2) of the regulation is designed to avoid the grant of exclusive rights in “must match” parts, typically spare parts of automobiles, which are not visible to the end user. A lenient General Court could have made a compromise here and found on the one hand that the heat exchangers themselves were visible in other contexts besides boilers, but on the other hand, that the heat exchanger inserts (which were inserted) were not visible. However, all instances were sceptical of the RCD holder’s claims that the heat exchanger in question could be used in conjunction with goods other than enclosed boilers, and all instances found such use to be not visible. The burden of proof must be considered high in this regard.